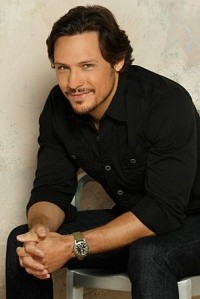 ABC’s soap in the Hamptons, Revenge returns tonight with an all-new episode with its season four premiere at 10PMET/PT!  And as has been promoted, one of the key themes to watch out for is Victoria’s (Madeleine Stowe) revenge on Emily/Amanda (Emily VanCamp)! But another is … who gets the girl?  Will Emily and Jack Porter (Nick Wechlser) finally make it back into each other’s arms after the death of Aiden (Barry Sloane) last season?

Well, from a new interview from TV Line with Wechsler, not so fast! First, we learn Jack is now Officer Porter and has become a cop, and there is the new guy in the picture “Ben” (Brian Hallisay) who may have sights on Emily! Here are a few interesting excerpts below!

Nick on why Jack has become an officer of the law in season four:  “I wish he’d done it when Conrad was still alive and he could have empowered himself against Conrad.  But he became a cop to empower himself against all injustice, against any further injustice done to anyone he cares about… He wants to do his small part and right wrongs, you know? It’s akin to what Emily is doing, except it’s legal.”

Nick on his police partner Ben liking Emily a bit too much: “Well, the dude has an interest in Emily. And Jack’s not okay with that. It’s simple. It’s like, I think Jack has been respecting Emily’s like mourning so much. If we simplify the obstacles to them being together for each season: First season, it was he didn’t know who she was. Second season, he didn’t know who she was, and he fell for this girl that he thought was her and had a kid with her. Third season, he knew who (Emily)was, and the wife had passed away, but he was furious with her… Actually, and her being with Aiden. But this season, they’re going to have the same obstacles… But now she’s going through kind of what Jack was going through when he lost Amanda, this form of heartbreak. So (Ben’s) just going where I can’t, it would be crass of me to pursue her now. But I will say that now that like the anger has faded and I’m not with anyone else, I’m not distracting myself with anyone else, yeah.  She’s still that girl I wanted my whole fricking life.”

And as for what to look for tonight in the  season premiere episode entitled “Renaissance”? According to ABC, as Emily plans to host her most surprising party ever, Victoria finds a way to turn her greatest setback into a dangerous advantage. Meanwhile, unbeknownst to them both, David Clarke (James Tupper) plans his next move!

So, what do you think of Jack becoming a cop?  Are you rooting for Jack and Emily to finally be together in season four? Do you even think it will happen? Weigh-in below!

MONDAY: The Doctors Debuts On Retro TV! Watch The Brotherhood Of Healing!

Watched Revenge last night on my DVR! I thought the series premiere was fantastic! Lots of changes (it seems) this season-with Victoria seeking revenge on Amanda/Emily, the Greysons broke, and David Clarke back! It was like watching the first season-full of excitement!

The last three seasons have been Emily’s revenge. Season 4 will set up Victoria’s revenge. The flash forward of six months was kind of confusing. It was only talked about how Daniel got out of his predicament. Jack being a cop is a stretch, but believable. It is six months and David doesn’t contact his daughter “Amanda.” Is Conrad really dead? I am tired of Charlotte not knowing Emily is really Amanda and is her half sister. I agree the season premiere did remind me of the first season somewhat. I generally watch this show on Netflix. It doesn’t keep… Read more » 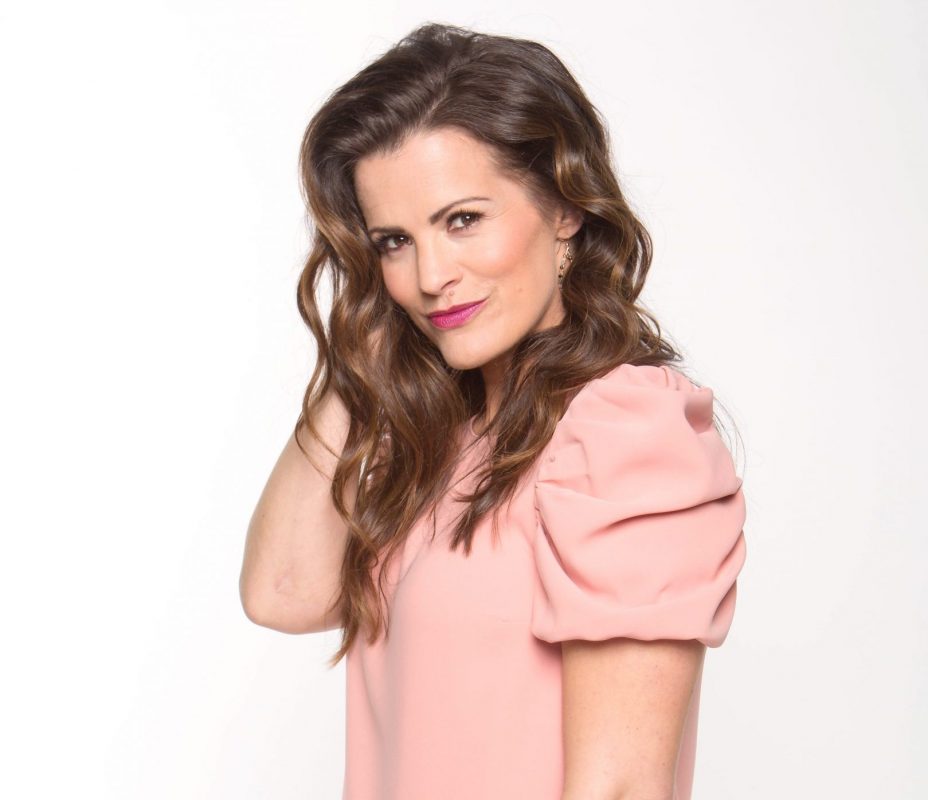