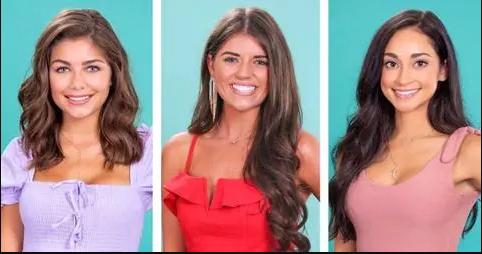 Hometowns are over, and now we move on to next week’s ‘Fantasy Suites” episode  of ABC’s The Bachelor, which we know already has some drama, because Madison is saving herself from marriage, and from all the previews an ultimatum may be given to Peter from her!

This season of The Bachelor is supposed to conclude with something that has never happened before, or is very drama-filled.

The question is: from the three women left in the reality-dating competition; does anyone of them get the final rose and Peter’s heart?

We have Hannah Ann, Madison and Victoria F. who will be on next week’s episode when the series heads to Australia for the seemingly all-important episode.

But will none of these women get a proposal? Will someone such as Hannah Brown come back at the end and stir things up? Is there someone else from Peter’s past about to pop up?

Vote below on who you think Peter chooses in the end in our ‘Bachelor’ Poll.  Then let us know in the comment section why you cast your vote that way. 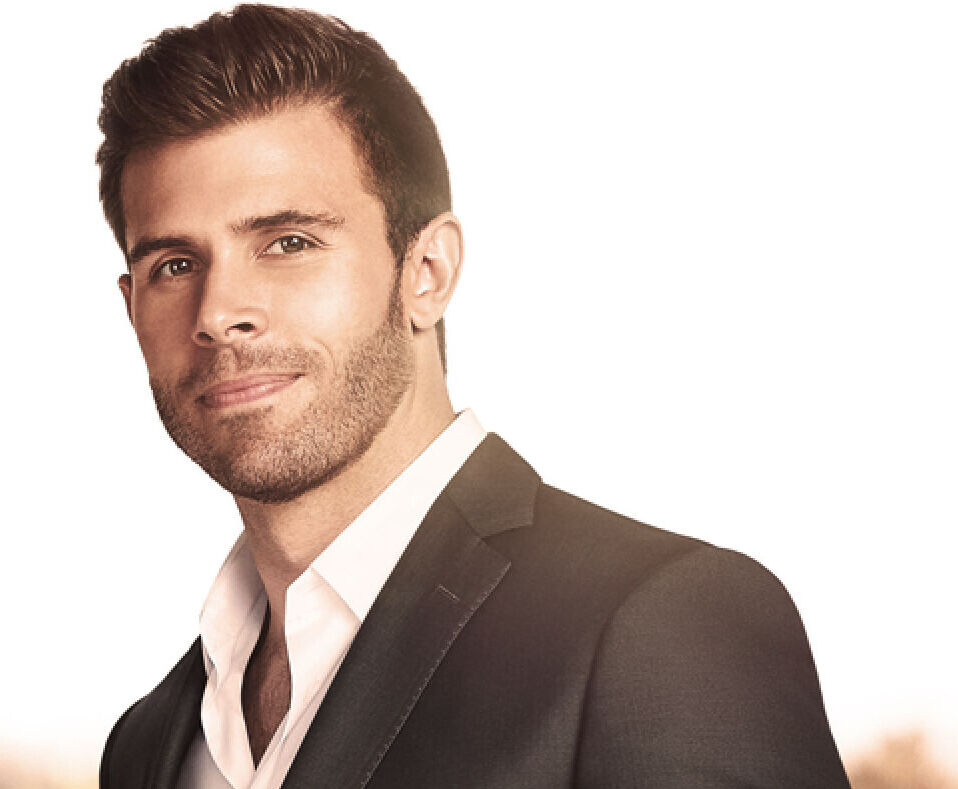 It’s time to dole out the roses once again! This time, 26-year-old California tech exec Zach Shallcross, who got dumped by last season‘s Bachelorette Rachel Recchia, will meet 30 new women at the Bachelor mansion as the lead in the 27th season of the competition-dating-reality series.

Will Zach’s journey to find love be any less complicated than those men before him? Will enough tears be shed to fill a drought in a lake? Stay tuned.

‘Bachelor’ host Jesse Palmer, recently spoke on the “Bachelor Happy Hour” and revealed: “I would say Zach’s season is a bit of a throwback season in the sense that this is really about the love story. It’s not so much about the drama. I know in the past, drama has taken over and there will always be some drama, but this season is less about that. It’s really more about the love story and Zach trying to find his person. He’s really intentional. I was so impressed watching him because he really made a point to talk to everybody.”

So, if Palmer is telling the truth, would it make you want to watch Shallcross’ season more, or not? According to ABC, “From San Diego to Fargo to New York City, and from a makeup artist to a neonatal nurse to a rodeo racer, Zach will have women from all over the country to choose from.”

Check out the contestants vying for the final rose in the video below, and let us know just from that, who you think might get engaged to Zach by season 37’s end in the comment section.

REPORT: Zach Shallcross to be Named ‘The Bachelor’ for Season 27 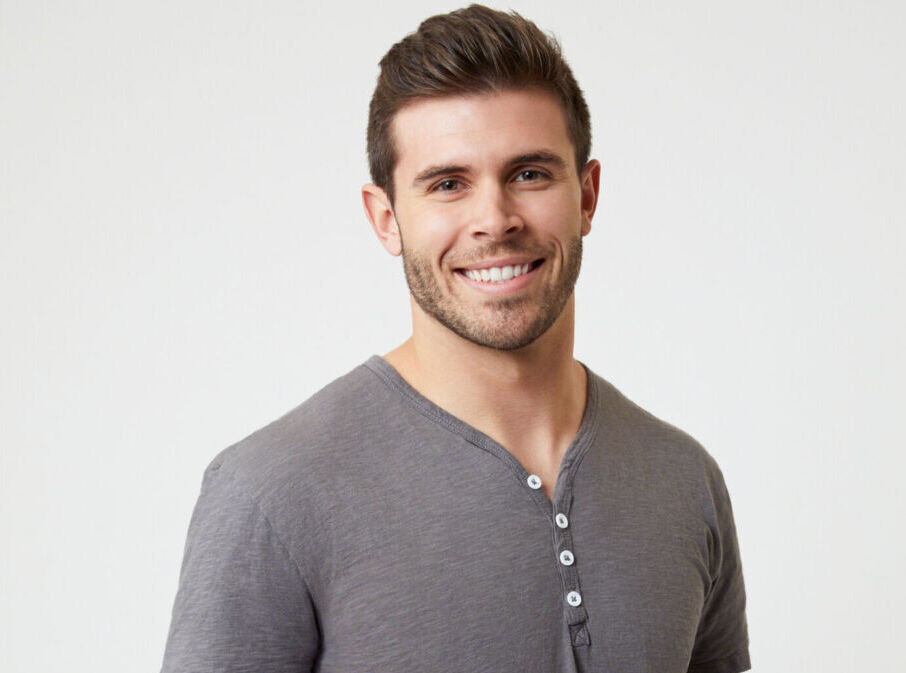 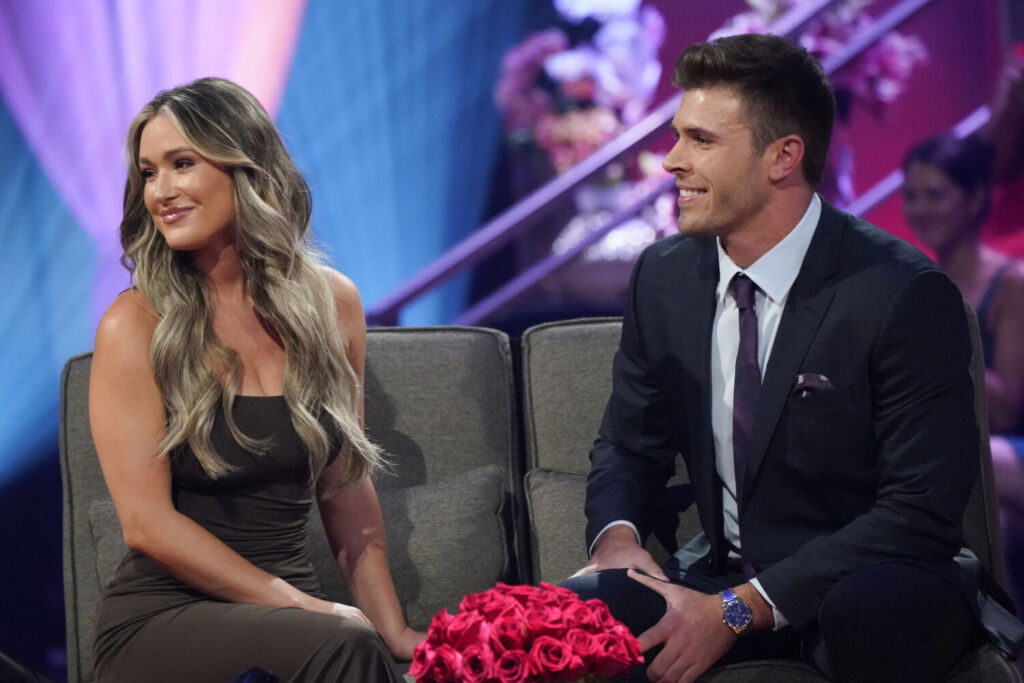 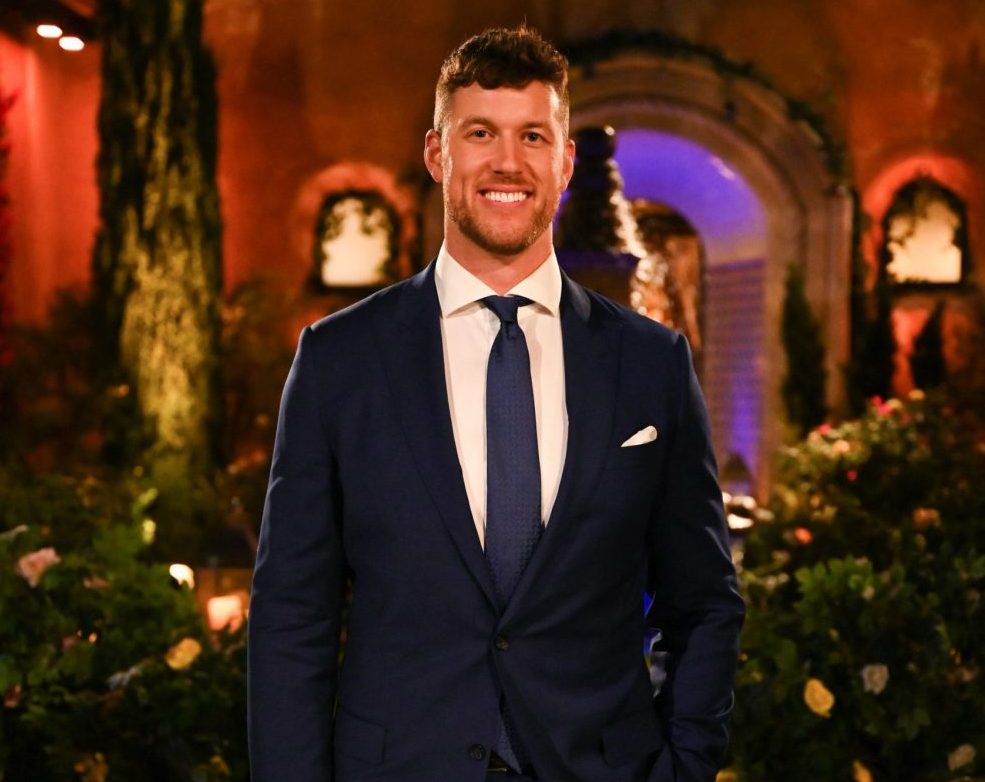 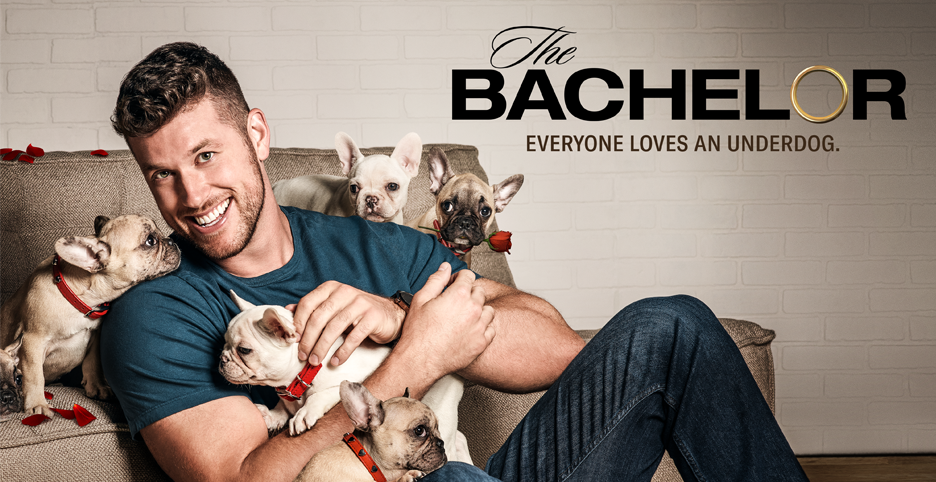 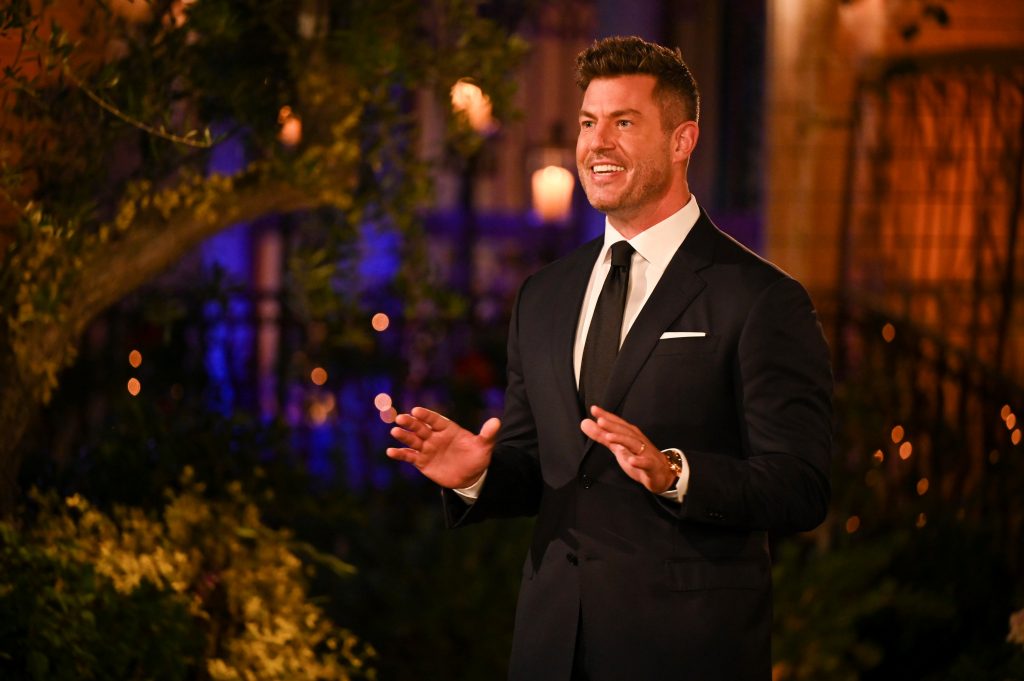