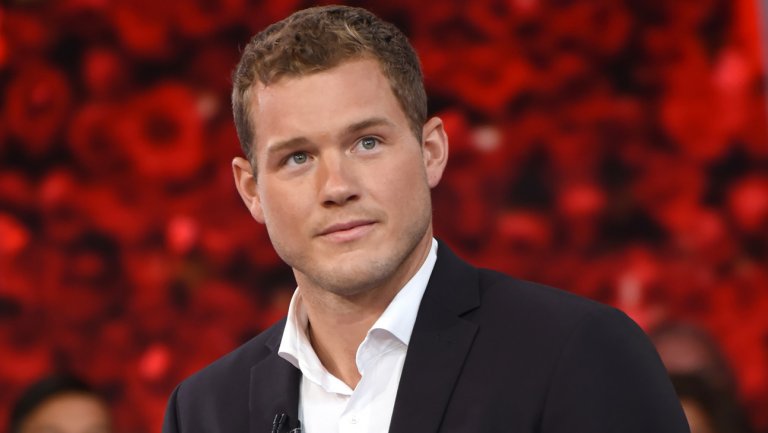 OK, this newly released trailer for the new season of The Bachelor is almost a parody of itself, unintentionally, or intentionally.  In it, the man looking for love, Colton Underwood, is oogled over by a bevy of women hoping he proposes to them.

And of course, Colton, who is the self-professed virgin, is now seen making out with several of the ladies.

Then, we have plenty of contestants, crying, screaming and bitch-fighting including one who says to the other: “He was shaking because you f—- scared him so bad and you’re going to ruin potential relationships.”

Later, we have the obligatory “Bachelor” meltdown – at least one per season – where Underwood is crying saying:  “Every time I put myself out there I get rejected,” and that cuts to another scene where one of the contestants says, “I can’t accept a proposal.”

The pinnacle of the promo is when Colton walks off the set, saying he’s done, and jumps over a fence, err garage, or gate or something.

Will Colton find love?  What do you think?  Will you be tuning in when the all-new season begins in January on ABC? Comment below, but first watch the promo we are talking about

Christopher Sean’s Final DAYS Episode Airs Today, As He Shares Parting Thoughts: “I Was So Honored To Bring Paul Narita To Life”

Gee, thanks! But I already saw “The 40 Year-Old Virgin” with Steve Carrell.

How can I word this delicately?… This show is TOTAL CRAP! It demeans women as well as men. Its objectification of the male body (and female body) is unparalleled. Its superficiality is abysmal. I won’t criticize this man for being a virgin at his age. That status is an individual choice. What I find objectionable is for the producers to capitalize on that premise and for this particular “Bachelor” to allow his privacy to be invaded, his integrity to be violated, and his heretofore choice of abstinence to be sensationalized. If you break it down to its core, what they… Read more »

One word for this show: UNWATCHABLE. The trailer, which is suppose to attract viewers, is so horrible that I shudder to think about how bad the entire show would be.