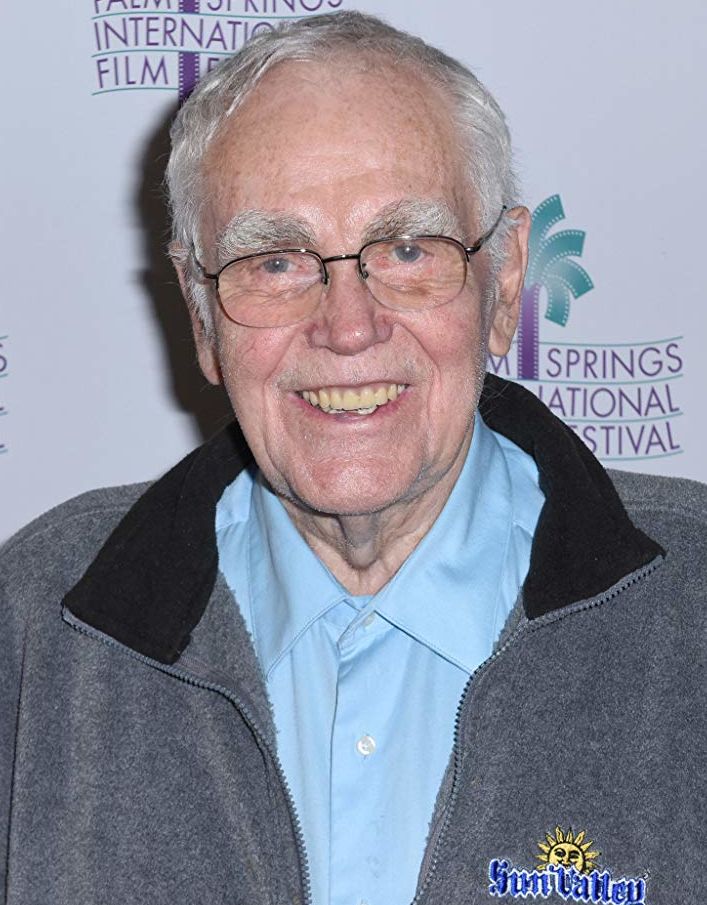 Very sad news to report.  Renowned director, Jorn Winther, who served as executive producer and director at All My Children has died at the age of 88.

Winther was actually killed on November 9th when in an automobile accident in front of Palm Desert High School outside Palm Springs.

According to the Desert Sun, “Jorn was killed in a two-vehicle collision at Cook Street and Santa Fe Trail in Palm Desert. The Riverside County Sheriff’s Department said a vehicle was moving south on Cook Street when its driver suddenly entered the northbound lanes and collided with an oncoming vehicle,  Winther was pronounced dead shortly after noon Friday, according to the Riverside County Coroner’s office. His wife of 31 years, Claire Winther, confirmed that her husband drove the vehicle that entered oncoming traffic. Why he did so remains a mystery.”

The famous director was best known for for the landmark David Frost-Richard Nixon interviews in 1977,  The Sonny & Cher Hour, and was also known for producing rock performances for TV including: California Jam II, featuring performances by Aerosmith, Foreigner, Heart, Santana and more.

In the world of soaps, Jorn had been the EP and director for ABC”s All My Children for five and half years, and had been with the series from 1981 to 2005.  He also directed on: One Life to Live, Generations, Santa Barbara and Rituals.

Born in Denmark, Winther studied speech and drama at the University of Copenhagen and continued his education at the Royal Theater in Copenhagen, where his mother had danced as a prima ballerina. He also studied at the Stratford Shakespearean Theater in Ontario, Canada, and at Stanford.

Most recently, Winther directed and produced the independent film Do It or Die!, about the 1979 kidnapping of socialite Elaine Chaddick. It screened at the 2017 Palm Springs International Film Festival.

Winther’s daughter, Lisa has been a stage manager on the soaps most recently working at The Bold and the Beautiful.

Share your thoughts on the passing of Jorn Winther as we offer our thoughts, condolences, and prayers to his family, via the comment section below.

I remember him. Sad to hear. I’m in Palm Desert quite often, live a few miles from there. Beautiful city. RIP, Jorn!

Very sad to hear of this tragic passing of a talented man.

I recall this name in the credits of AMC. Thank you, Mr. Winther, for making AMC one of the best soaps ever! God bless and rest in peace.