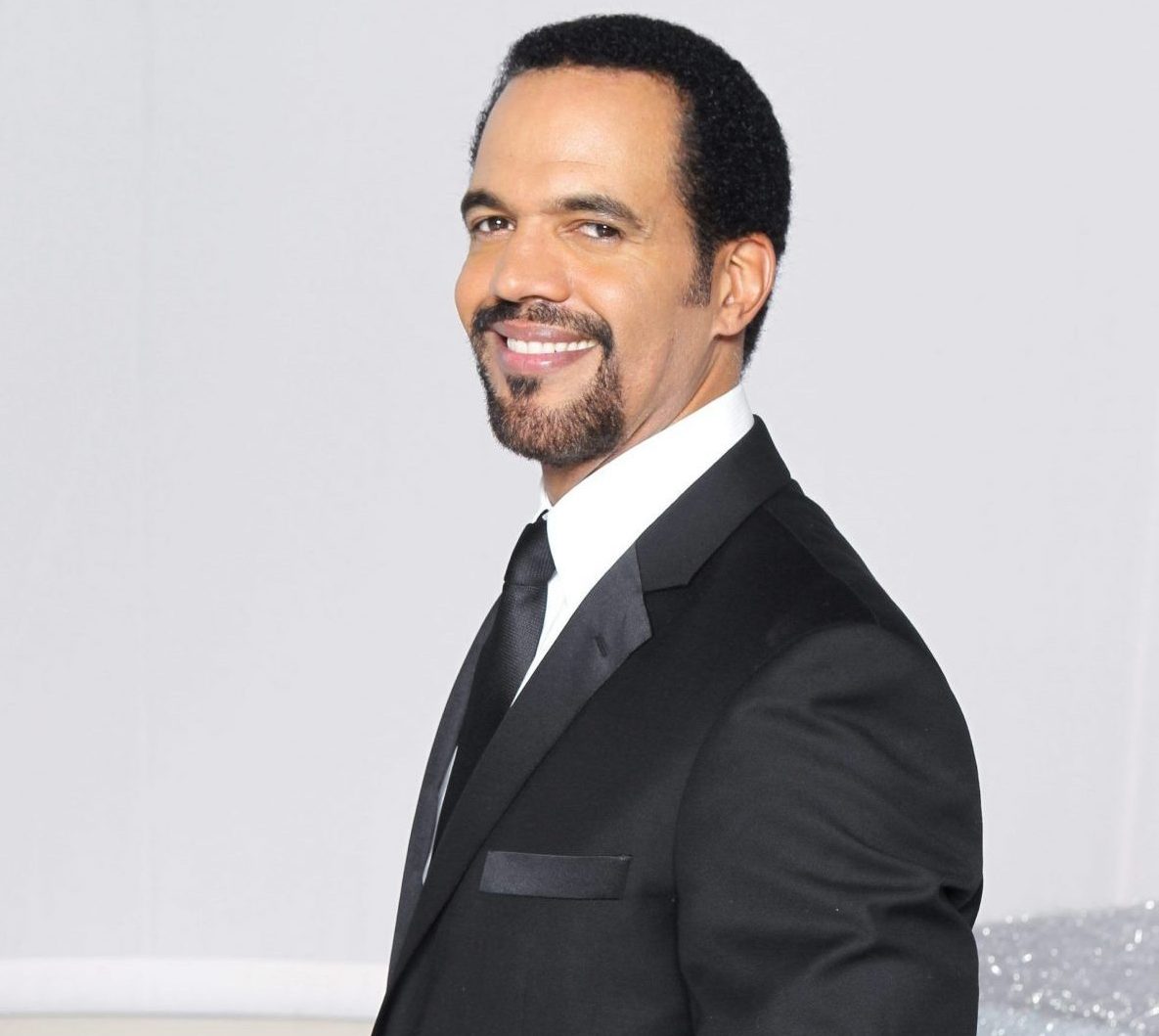 The Young and the Restless will say a very emotional goodbye to Kristoff St. John in a four-episode arc next week beginning on Tuesday, April 23 through Friday, April 26, that will culminate with a tribute episode on Monday, April 29 with former and current Y&R stars sharing memories of Kristoff. and the iconic character of Neil Winters he played for over 28 years.

According to CBS, in the special arc of episodes, Genoa City will gather to remember one of their own when Neil Winters passes away unexpectedly. Neil’s family and friends come from near and far to pay their respects and remember their cherished father, colleague, brother and friend.  Neil’s family learns of his passing on Tuesday, April 23  and the story will be featured prominently for the remainder of the week.  Shemar Moore (“S.W.A.T.”) reprises his role of Neil’s brother, Malcolm Winters, for two episodes, on April 25 and April 26.

Christel Khalil (Lily Ashby) and Eileen Davidson (Ashley Abbott) also return for this storyline. Additionally, actor Stan Shaw, Kristoff’s longtime friend and co-star from Roots: The Next Generations will appear as the Reverend at Neil’s funeral on the April 25th installment,

Monday, April 29, Y&R will air a special tribute episode to Kristoff.  The episode will include current and former cast members sharing memories of their dear friend, along with memorable Neil Winters clips spanning his 28 years on the show.  Former Y&R cast members Moore, Victoria Rowell (Ex-Drucilla), Eileen Davidson and Mishael Morgan (Ex-Hilary), will be part of this important episode.

In addition, The Talk will remember Kristoff in a special segment on Friday, April 26th. The segment will include a conversation with Moore, Rowell, Christel Khalil and Bryton James (Devon). Clips of Kristoff through the years as Neil Winters will also be shown.

So, what do you think of the upcoming plans to honor Kristoff and his legacy as Neil Winters on Y&R? Will you be watching? Make sure to have plenty of kleenex nearby as we say farewell to one of our most beloved members of the daytime community.

It’s A Wrap For Jason Canela and Noemi Gonzalez! Y&R’s Jordi Vilasuso Shares: “My Heart Broke Today As They Filmed Their Last Scenes”

What a sad, sad story. I will be tuning in for the tribute episodes. A talented man gone too soon.

Get your box of kleenex ready.

Going to be hard to watch..Kristoff St John and Neil Winters will be missed.

It sounds like they are doing a great tribute to him. Still so sad. I know I will be crying.

he deserves nothing less,,,proud to be a y and r fan right now

The world lost a great actor and man with the loss of Kristoff St. John. I’m glad they will be doing a great tribute to this man.

I will be getting a good cry on, I’m sure!

I will be tuning in for this. I still can’t believe Kristoff is gone. This is such a huge loss to the show. It’s so sad, gone too soon. ❤️

Thank You Y&R and CBS!

I will tune in for sure, this segment will show what a great actor Neil was . Gone to soon bless his family and friends

It’s weird, it’s not like I ever met Kristoff St. John, but I still can’t believe he’s gone. I remember the first day Neil walked into the doors of Newman Enterprise as a fresh faced, recent MBA graduate from Harvard. Dru fell in love with him at first sight and asked her Aunt Mamie (the Abbot cook and housekeeper) to teach her how to make crab cakes in order to win his heart through his stomach. Then she took ballet lessons in order to woe him further. Drucilla put out all the stops in order to win Neil over. He… Read more »

What about Aunt Mamie? Or Karen (the character played by Nia Peebles)?

Just reading this and I’m crying. Still so hard to believe he’s gone. He will forever be missed and I’m beyond happy that Shemar Moore is returning as Malcolm. No replacement EVER worked in his place so it’s fitting he’s returning for this. RIP Kristoff!

It is such a sad situation he was a great actor as well as a nice man!

I think it will be very tastefully “acted”, of course realizing that those tears, most likely will be real mourning tears for their friend in real life. Definitely will be watching all episodes.

just watched wed ‘s YR WOW It’s a tear jerker . Devon why did u have to leave us then he see ‘s . well watch it for yourself . but bring the tissues

Y and R has done him proud. Well done. What a beautiful tribute