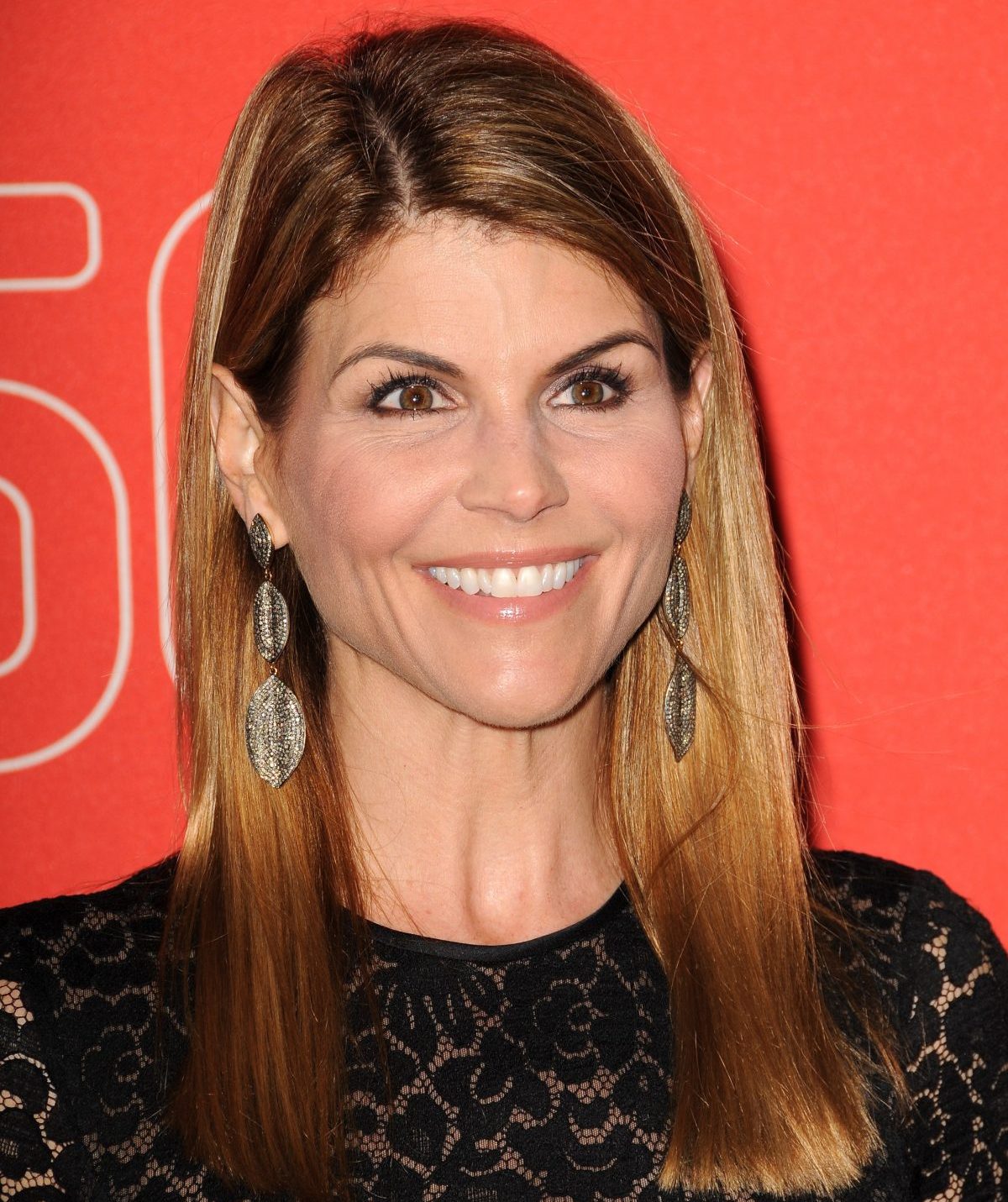 Ex-Edge of Night, When Calls The Heart, and Fuller House star, Lori Loughlin entered a plea of not guilty along with her husband, fashion designer, Mossimo Giannulli to the federal government.  The couple are currently facing charges of conspiracy to commit fraud and conspiracy to commit money laundering in the now infamous college admissions scandal.

Loughlin and Giannulli allegedly paid $500,000 to get their two daughters designated as recruits to the University of Southern California’s crew team, though neither girl participated in the sport, thereby facilitating their admission to the university.

The couple were part of a yearlong investigation and now scandal with 33 parents who have been arrested, including Desperate Housewives’ star, Felicity Huffman, who has already pleaded guilty.

According to Deadline, Lori and Mossimo are currently out on $1,000,000 bail and facing up to 20 years in prison.  In addition, the new conspiracy charge also carries a maximum 20 year sentence and major fines, if convicted.

Since Loughlin’s trouble came to light with the authorities, she has lost many of her acting gigs.  She was fired from all of her projects at the Hallmark Channel and is not expected to appear in Fuller House‘s final season.

In addition, Hallmark’s When Calls the Heart, took a brief hiatus following the revelation of Loughlin’s involvement in the scheme. The series will return with all new episodes on Sunday, May 5th, but Loughlin’s character will be edited out of the remaining episodes of the season.

So, surprised Loughlin did not plead guilty as Felicity Huffman did, or is it par for the course? Share your thoughts in the comment section below as this legal mess continues for her.

The Young and the Restless & CBS To Say Goodbye To Kristoff St. John In Story Arc, Tribute Episode & On ‘The Talk’

OK…you know what: Lori Loughlin is such a CLUELESS AND STUPID IDIOT!!!!! I hope that they put her away for a very, very long time!!!!! Get ready for prison, Lori!!!!!

jay bird, to quote the great singer Meatloaf, you took the words right out of my mouth. What does she think, she’s privileged or something. She needs to sit that privileged butt in a cell for awhile and think about just how privileged she is. Two true sayings came to mind when all of this started. Money is the root of all evil. And money can’t buy happiness. Thanks for listening

Aw come on jaybird, tell us what you really think! lol

LOCK HER UP! She is cocky, entitled, and smug. & Don’t get me started on her brats!

DMRR…EXACTLY!!!!! Those ‘brats’ of Lori’s are such AIRHEADS!!!!! More and more, I am SO SICK of idiotic, clueless and bleeding-heart judges treating cowardly, spoiled and idiotic celebrities with kid gloves!!!!! For once…just once…I would like a tough-as-nails and hard-nosed judge to be the one to throw the book at that arrogant Lori Loughlin and that husband of hers. ENOUGH IS ENOUGH!!!!!!!!!!

What judges do this? I’m aware of one, the fool in the case of the monster kid driving sans license, killed several people, one was a Dad who was helping a complete stranger change a tire. That makes me sad and mad and again feel like I am a stranger in this world. But “bleeding heart” usually isn’t applied in these cases, more like corrupt and accepts cash. There were 33 parents i guess just this year, so it’s not just Hollywood either. It’s money. These parents are dumb and wrong on so many levels and kept at least 33… Read more »

I really want to believe that she isn’t guilty. This is going to be upsetting even more if there is evidence to convict her.

Stick a fork in her–she’s done!!