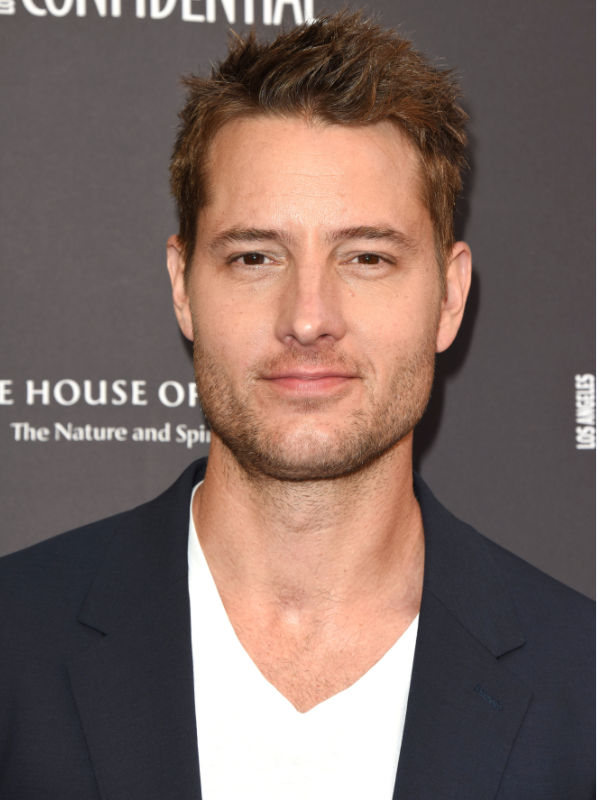 The Teen Choice Award nominations were revealed on Wednesday as to who will be tops among the young people voting in the major categories of drama, comedy, reality and more in the television categories.

The awards will be handed out on Fox live from Hermosa Beach, California on Sunday night, August 11th.

This Is Us‘ Justin Hartley (Kevin Pearson and ex-Adam, Y&R) was nominated along with his TV brother, Sterling K. Brown ((Randall Pearson) in the Choice Drama Actor in a TV Series category.  Nominated with Hartley and Brown were Dynasty favorite Adam Huber (Liam); along with Cole Sprouse, Riverdale as well as K.J. Apa from Riverdale and Oliver Stark, 9-1-1.

In the Choice Drama category, voters will chose from Good Trouble, Marvel’s Runaways, Pretty Little Liars: The Perfectionists, Riverdale, Star, and The Resident.

Fans can vote for their favorites now at TeenChoice.VoteNow.tv or on Twitter.

For the complete list of nominations check them out here.

So who are you rooting for to win in the Choice Drama Actor in a TV series? Comment below.

Good luck Justin I do hope you win.Not only are you a very handsome and hot man but a great actor too.Sending you my best wishes.Love ya.

will be the winner…

I am not a dedicated fan like so many, but the minute Hartley hit “Young and the Restless” his presence stood out. (Justin) His cadence was off, but the potential was explosive.

I am older and not drawn into the new program “This is Us” other than the ingenuity. My daughter is, however. Sometimes it is just too painful to watch while at the same time too real and unreal to watch. It can be painful!

It took a little bit to embrace Justin when he replaced Michael M on Y&R. But he turned into a character that was embraced. However, the actor who replaced Justin when he left, I really dislike his portrayal of such an iconic character. The other two actors were so much more 3-dimentianal. This new Adam just leaves me cold. 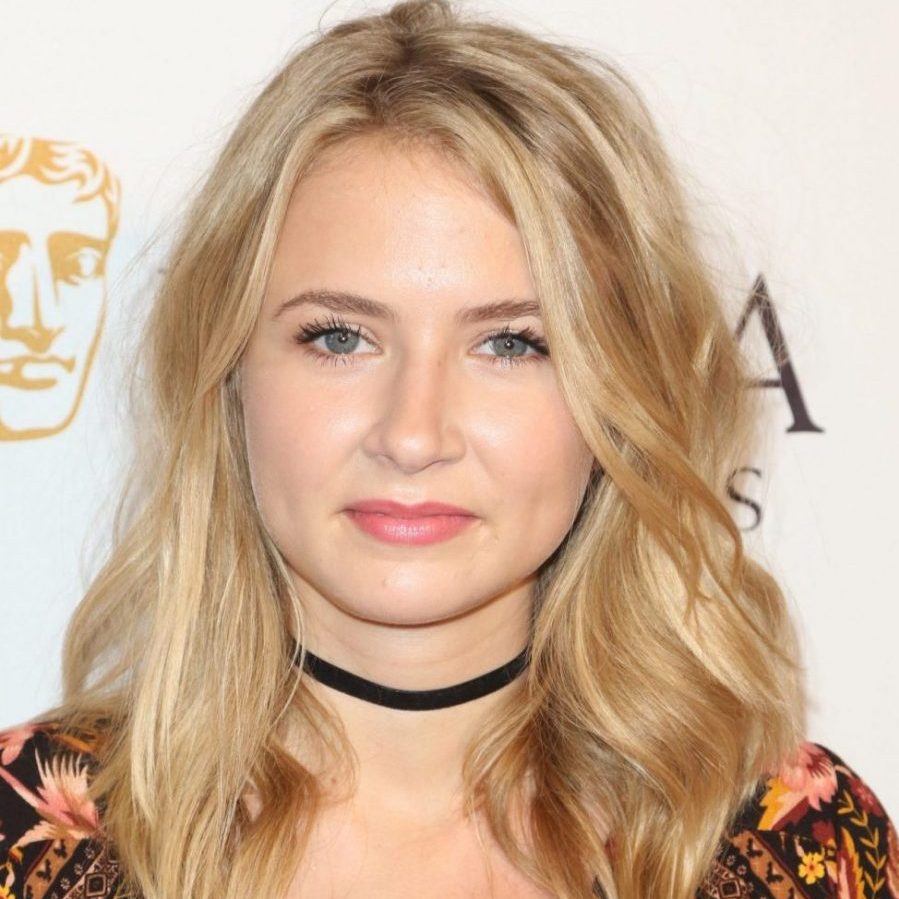 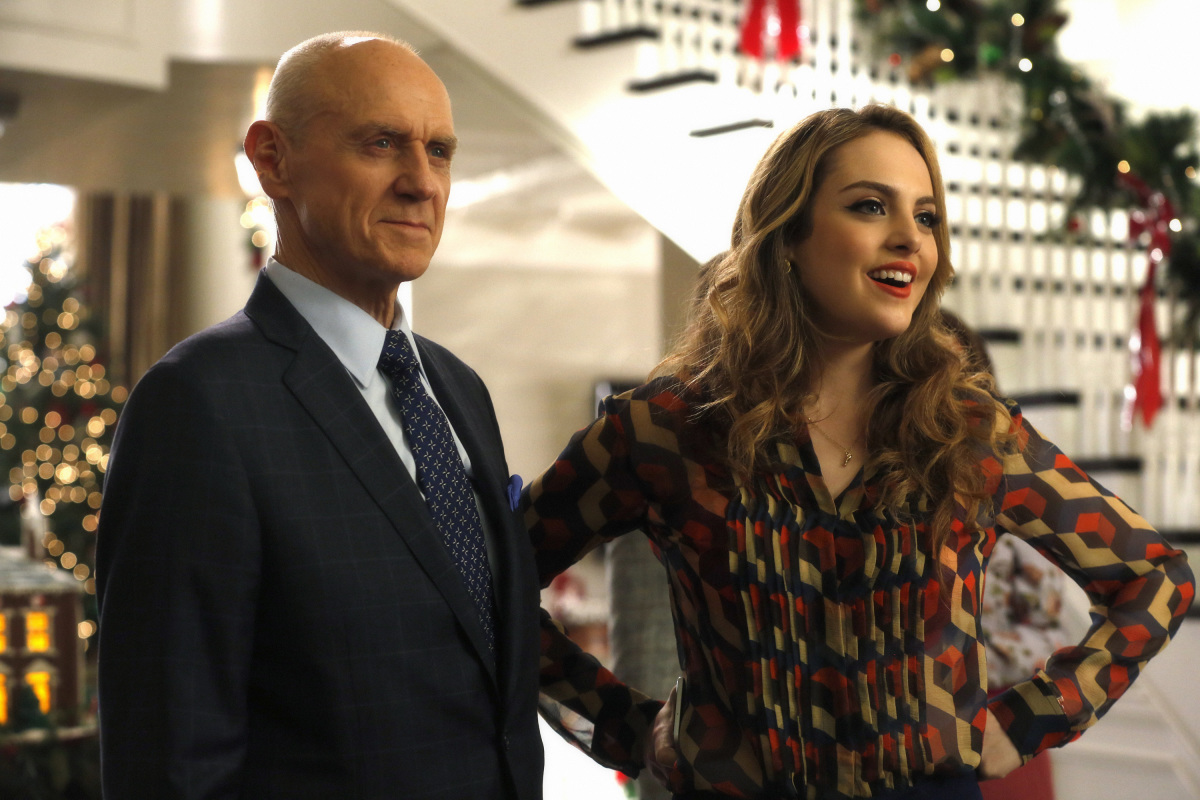 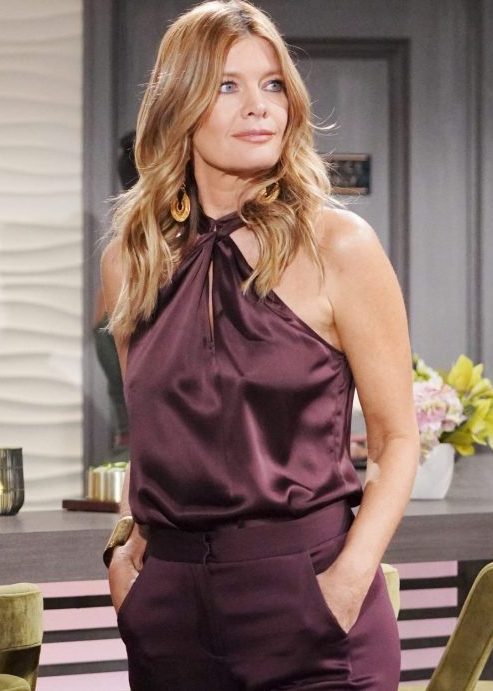