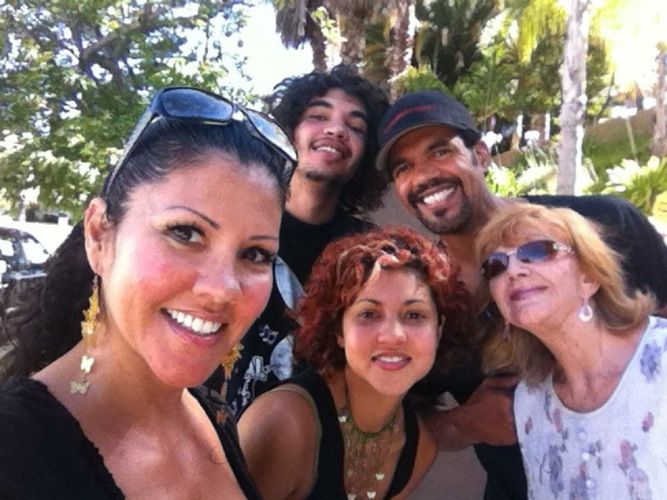 On the one-year anniversary of the passing of Y&R’s Kristoff St. John (Neil Winters), his former wife. Mia St. John. and daughter, Paris, visit the syndicated daytime medical series The Doctors (check local listings for times on February 4th in your area) to discuss how the failures of a mental health treatment facility led to  her and Kristoff’s son, Julian’s suicide. and how she believes that tragedy ultimately contributed to the death of her ex-husband.

The Doctors digs in on this episode on how there have been reported cases of 100 preventable deaths in Los Angeles psychiatric facilities, and Mia and Kristoff’s son was one of the victims.  Julian was diagnosed with schizophrenia. 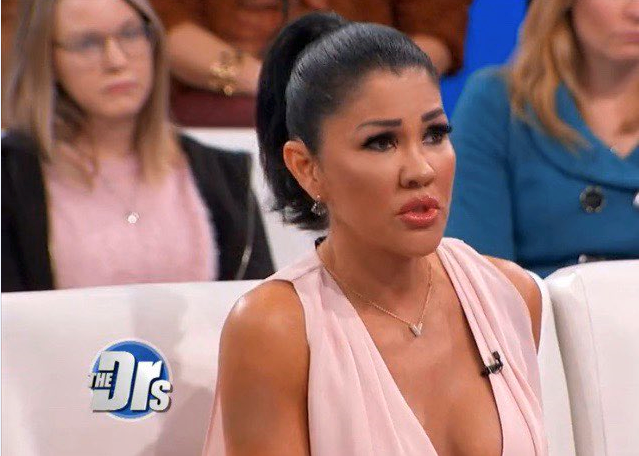 When speaking with the hosts, Mia shared on Julian’s suicide: “There were so many errors, from having plastic bags in the suicide unit … not doing the mandatory checks … my son was on a powerful anti-psychotic, which toxicology came back and there was no anti-psychotic in his system.”

Mia also addressed if she believed Julian’s death led to Kristoff’s own passing last year.  She expressed:“I don’t think, I know. We were both terribly depressed and feeling suicidal from times to time, but his was so much deeper, because there was so much guilt involved. ” 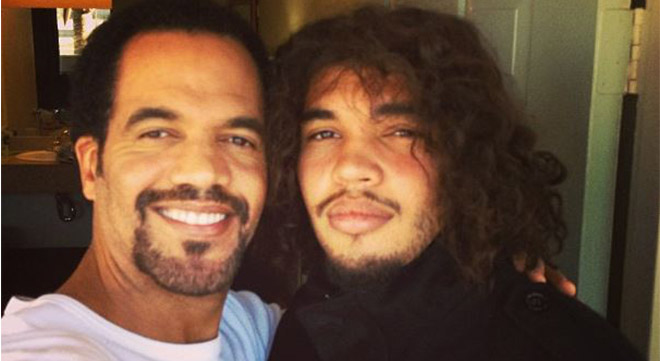 Fore more on Mia’s visit to The Doctors and a clip check here.

Share your thoughts on Mia and The Doctors shedding light on mental illness facility failures  for its patients, and the tragic deaths of Julian and Kristoff, and Mia’s comments below.

Remembering Y&R’s Kristoff St. John One Year After His Passing