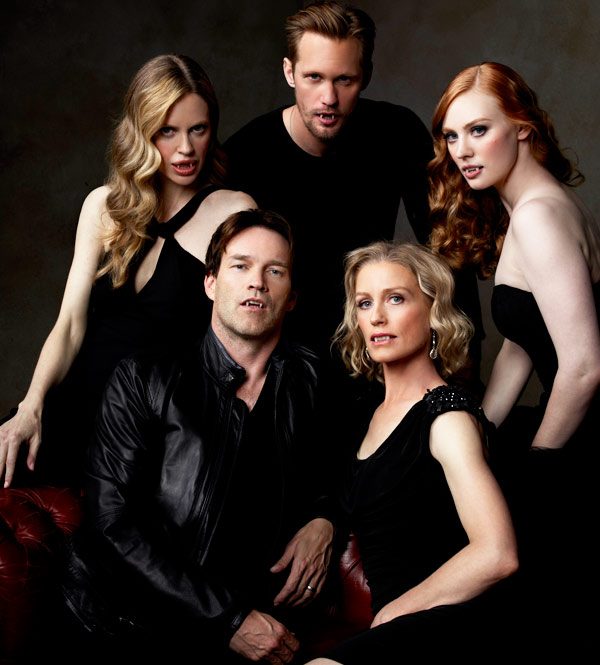 The vampire soap drama of True Blood may be having a revival!  Word today is that HBO has a new version of the series in development.

True Blood, is based on the novels by Charlaine Harris, and is set in a world where the development of a synthetic blood allowed vampires to announce their presence to the world, with a host of them residing in the town of Bon Temps, Louisiana.

So, do you hope a new re “vamped” True Blood will find its way back on your screens? If so, who would you like to see on it? Comment below.

WHY? Does no one have any imagination anymore?

Yee-gads,re-treads! People actually get paid to throw up something others created. I want that job. Lots of money and little skill seem necessary. No wonder people are bored with what’s coming out of the entertainment industry. How about something fresh?