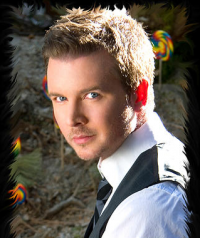 After attending the exclusive screening what we can tell you is – that if you are a fan of Kathleen Gati’s work on General Hospital – you must see her in this tour de force performance in Winterthorne! After the screening, those in attendance and her fellow cast members were a-buzz about her portrayal.  You will see how Gati figures into the equation as the story of Winterthorne begins to unravel.

On the red carpet, Kathleen did share this about her role: “I play Valentina Winterthorne, the aunt of Miranda.  It was a lovely project and I enjoyed working on it, and I am very excited to see the end result.  I worked a lot with Martha Madison (Miranda), and she is incredible and lovely to work with.”

Those expecting Gordon Thomson to play some backstabbing manipulative black sheep character, which has been a staple throughout his soap career, may be somewhat surprised by the role he plays in Winterthorne. Thomson revealed: “I play Max Winterthorne, and he does one bad thing for a very good reason in the show.  It’s actually a brilliant piece of plotting.  He’s actually very kind and a good man.”

Michael Caruso, who created Winterthorne and has a key role in the series, discussed with us how the entire project came to be: “I met Martha Madison at the Daytime Emmys two years ago and I thought she was absolutely incredible.  There was something about her that stuck with me.  I had kind of been thinking about this show for awhile and so my wife and I had a lunch meeting with Martha.  I pitched the idea to her.  Martha loved it, and so the rest is history, and we went from there.  Winterthorne is about a bunch of powerful women that happen to run a candy business, and it’s a little more complicated than that!

As to what Caruso hopes the audience will take away from the much-hyped series: “It’s not like Charlie and the Chocolate Factory – it’s candy, but it’s really a female family-driven drama.  The show is a fantasy that I want people to just enjoy.   Don’t try to make sense of it.  Try to give yourself over to the characters.  Just follow this crazy family on their journey, and just enjoy all of the candy, all of the crazy, and all of the characters.  Just sit back, relax, and enjoy a little Winterthorne.”

After the jump check out our video chats with Kathleen, Gordon & Michael.  Will you be checking out Winterthorne ? Let us know!

EMPIRE Game On! An Inside Look At What's Ahead For The Second Season Of Fox's Hit Soap Opera!

Freddie Smith Leaves Door Open For Possible Return To DAYS: "I Absolutely Believe There Will Be A Time When I Appear On DOOL Again."

Great advice from the creator Michael Caruso- The show is a fantasy that I want people to just enjoy. Don’t try to make sense of it. Try to give yourself over to the characters. Just follow this crazy family on their journey, and just enjoy all of the candy, all of the crazy, and all of the characters. Just sit back, relax, and enjoy —– .” That ^^^^^^ is how daytime soap watchers should watch the ”fantasy” and relax and enjoy the journey/stories.. As I always say (I’m with Michael) Don’t try to make sense of it. ”’ … lol… Read more »

I didn’t think that Gordon Thompson was acting any longer. I though he had retired.

I am enjoying the show so far. I can’t wait to see the episodes with KG and KSt. 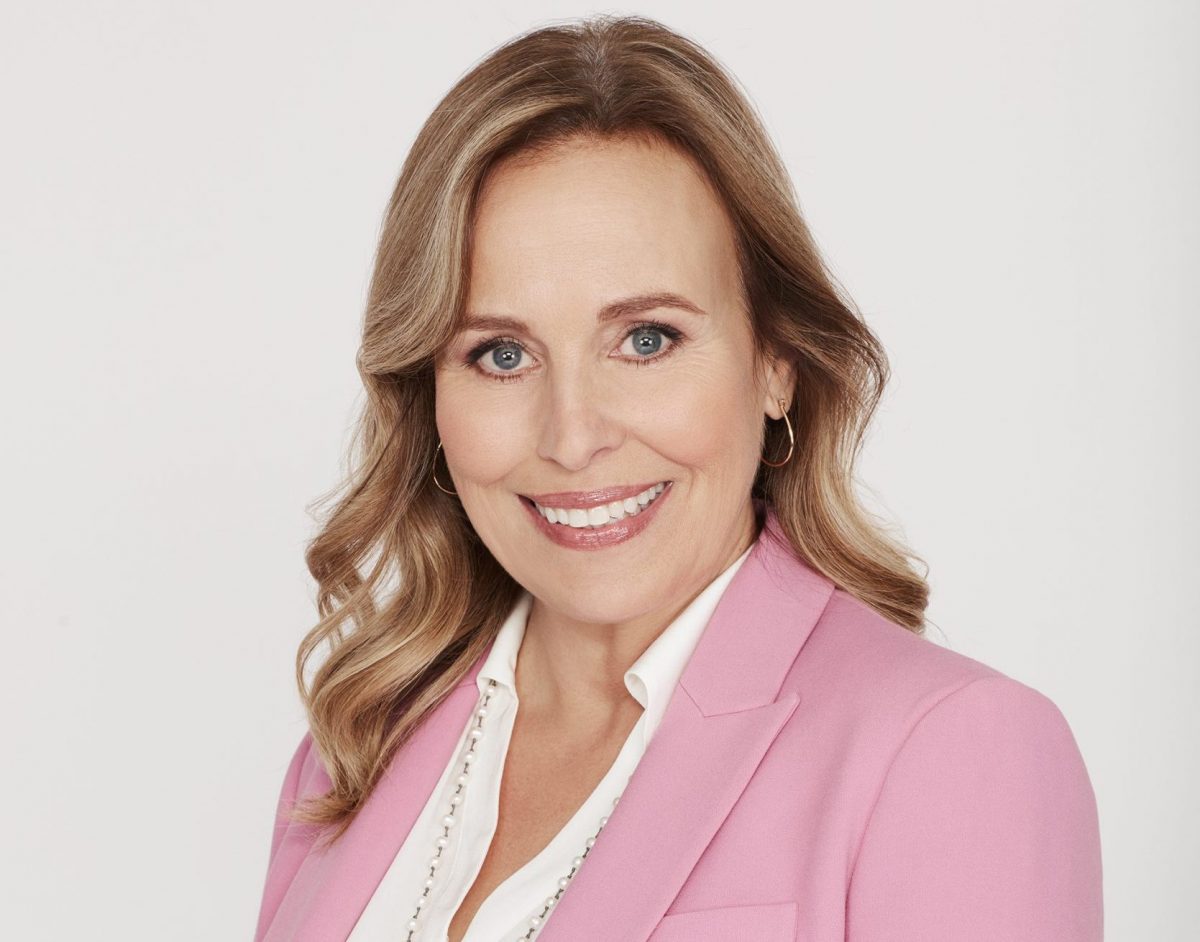 General Hospital fans have been noticing the absence of icon Genie Francis in her role as Laura since the show returned to production amid Covid-19.

But fans will not have to wait much longer as Francis will be back on-screen during the key November sweeps ratings period and will be right in the middle of all the drama, in particular, surrounding Cyrus Renault (Jeff Kober).

According to Soap Opera Digest, and their sweeps preview in their latest issue (on newsstands now) GH co-head writers, Chris Van Etten and Dan O’Connor reveal that Laura will return to Port Charles and is not pleased with what has happened to the city while she has been away, and that she is, “determined to get answers to Cyrus’ past and she is determined to be the one to ultimately bring him down.”

There is no official word on Genie’s first airdate bsck, but stay tuned, as November is just around the corner.

Back on October 7th, Genie posted a photo of herself sharing: “Bye bye New England! So happy to have had a bit of fall!”  Thus, signaling she was headed back to the west coast to re-join GH.

So looking forward to seeing Genie back on GH?  How do you think Laura will try to bring down Cyrus? Comment below.

Bye bye New England! So happy to have had a bit of fall!🍁🍂 #GH pic.twitter.com/8omzs8dnF5