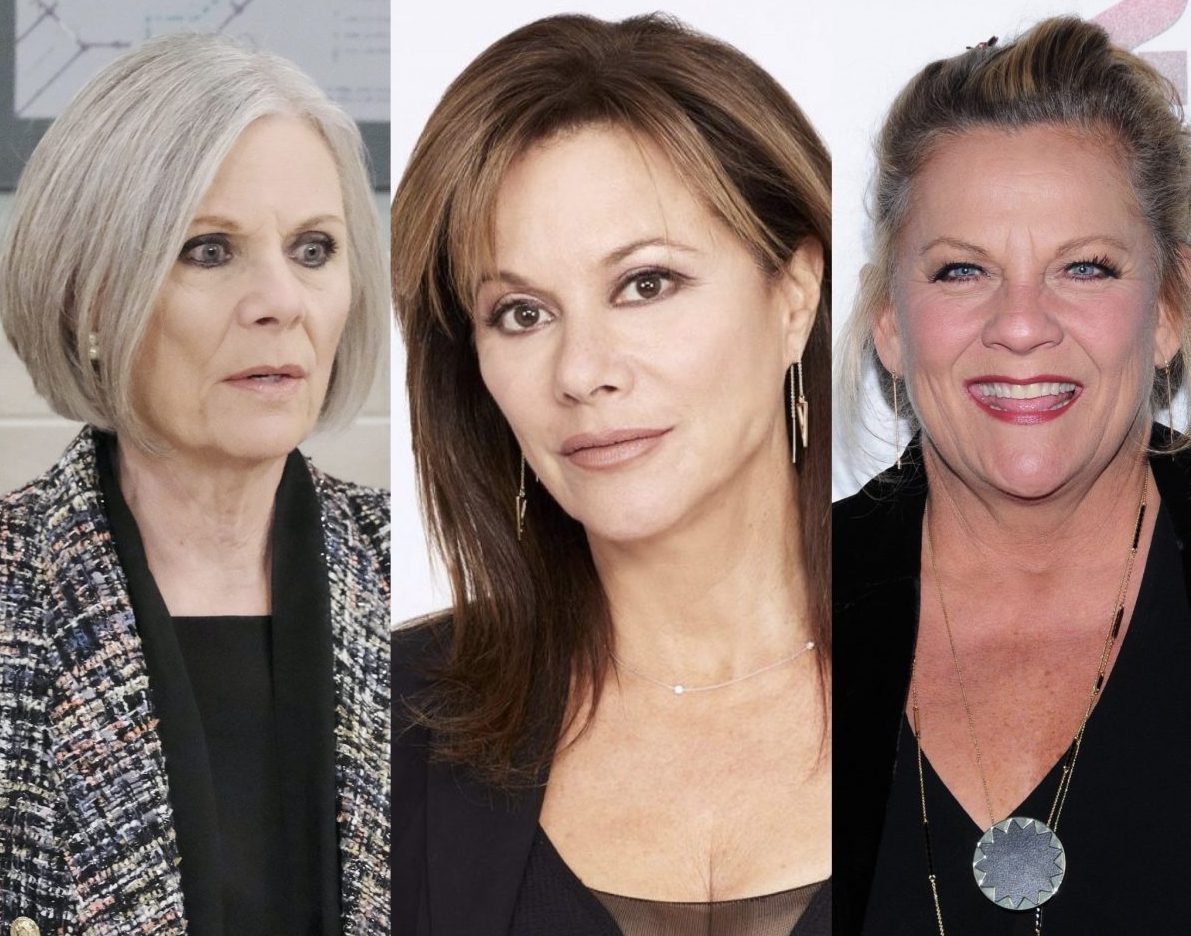 In episode two, Bonell and the three women are joined by a very special guest; when none other than former Los Angeles District Attorney, who tried the OJ Simpson Murder Trial, Marcia Clark, shows up!  We won’t tell you what happens, you’ll have to check it out to see.

Watching Zimmer as a boozy version of herself, Grahn with her brilliant comedic timing, and Elliot who is also perfection in this, is just too fun that every soap fan will get a kick-of, and even if you don’t watch daytime, think about how everyone is going stir-crazy during the coronavirus pandemic, and amp it up a bit and you have the genesis of this oh-so-timely series.

Best line of episode 2 was from Grahn:  During confessions during Covid, she says to the support group, “I bitch-slapped a guy who was hoarding toilet paper at CVS, does that count? Or does Erika Slezak get my Emmy for that, too?”

Watch Covid Support Group 2 below, and then let us know what you thought of it via the comment section below!

Jane Elliot needs to be back on GH…badly!

I miss her on the show, but I only want her back if they give her something worthwhile to do. Her last return at the end of 2019 where she breezed in and out was such a waste.

Because it was the amount of time she gave them to work with. She could have easily said, “No. Sorry. Not going to come back!”

I laughed out loud: you are hilarious. Nancy I love you and Jane I miss seeing you

That was funny, where can I find episode 1?

On the same YouTube page as the second episode.

I am SO READY for episode 3 — this is the best thing ever!!! How funny is this quartet!!