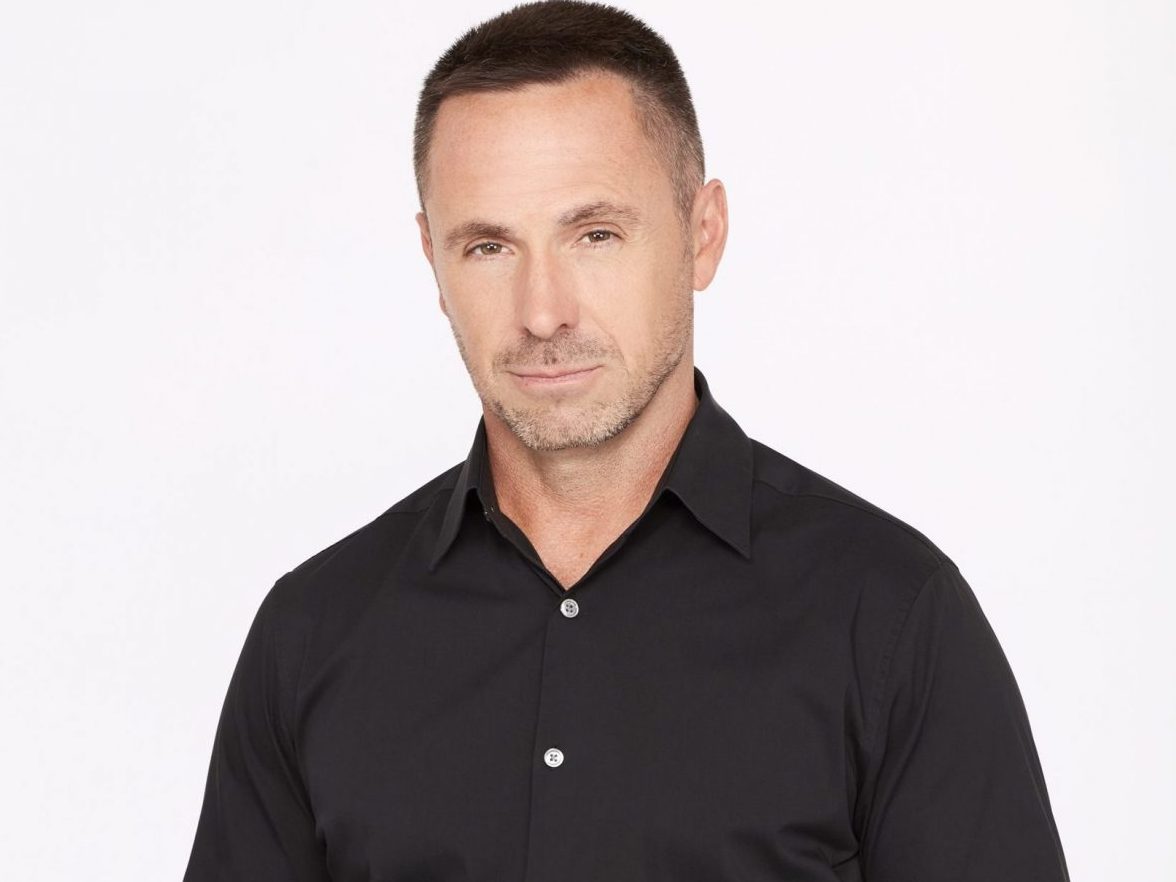 Former General Hospital star, William deVry (Julian), granted his first post-exit conversation to fellow Canadian Nelson Branco for the Toronto Sun, where he also shared he is relocating to Vancouver from Los Angeles,

In it, deVry reveals he saw the writing on the wall with troubled Julian Jerome back in September of 2019, that left him feeling his time with the show may be running out.

Will expressed: “I didn’t really see a big investment in the character. I loved my pairing with Tamara Braun (ex-Kim), but she was sort of brought on for Billy Miller (ex-Drew) so they never invested long term in the Julian/Kim story. It was just something to do short term. Then, they paired me with Kelly Thiebeau (Brit), but that never went anywhere because Kelly wasn’t available at the time. I was hoping Olivia (Lisa LoCicero) and Julian could rekindle something, but that never happened, either. Nancy and I were open to a reunion, but that never happened despite the fans pleading for it. At that point, I just felt I should prepare myself for not being re-signed. I had always told Frank to not string me along once they knew I’d be gone. And to his credit, he let me know. It is possible that it wasn’t so much ‘me’ per se. It could have been COVID-19 expense related. Or it could have been story related. They just needed to tell another story and I was the conduit to that story. I’ll never really know.”

deVry also weighed-in on the timing of the decision to kill Julian during Covid-19, and how long it went on for, citing: “On a practical level, I knew it wasn’t good timing. I felt it would have been better to extend me into July or August. Not only for safety reasons on my end due to COVID, but for the fans. They are really struggling right now. [Characters] are dying and the fans have no control over that. And I think they felt betrayed. They feel GH could have done something about this.  But also, on a personal level, when I allow myself to feel emotion, I think it stinks that after being part of this ‘family’ for 7 years they would “do this to you” in the middle of a pandemic. But I prefer to think of all of this with my rational brain. And for me, it’s a bit of a shoulder shrug of “it is what it is.”’

So, what do you think of what Will shared on what led to Julian’s demise and how it played out? Comment below.

As a longtime GH fan, I felt that the character of Julian Jerome was underused the past couple of years. He was a good pairing with Alexis. They were sexy and hot as a couple and did bring out the worst in each other! The scenes with Ava Jerome were always good ones and the two actors seemed to have chemistry. They were believable as siblings. I wish Will DeVry all the best in this next phase of his career.

Enough about Julian and WdV. Actors come and go. He quasi-left at the end of his previous contract. I mean he was on the show 7 years. He had a good run, but he is by no means a huge loss. I know others feel different, but I’m happy he’s gone. I hope some more go soon.

Then why watch the dang show?!?

I’d rather watch Julian than Sonny!

So they killed of Julian during COVID. Big deal! He sounds like he’s whining instead of being a big boy about it. Characters get killed off all the time and the soaps aren’t really addressing COVID. They story made sense. Frankly, Julian was extra with such a big cast and great stories going on for other characters. I will say that I thought he really delivered in his final days. I like the actor but wasn’t a big fan of the character for a long time. Best Wishes to him in his next project.

He’s not whining, he’s being truthful. Fans were promised much more with Julexis. Instead we got Julian acting completely out of character to hold up Sonny and Saint Jason.

I don’t understand why GH ever kills characters off. What is the point when we know/hope they might come back in 1 or 5 years? With specific regards to the character of Julian, I thought he was one of the best actors on GH. I loved the push/pull relationship with Alexis. Julian was complex. deFry had the depth necessary to portray this character’s various levels and he always appeared to give 110%. There are so many other actors I would have cut b4 him. (Some left around the same time he did) Maybe he was difficult to work with and… Read more »

It’s too bad they let another good one go. I used to like Sonny,Jason,Carly storyline way back in the day but for some reason the show is all revolved around them. So boring. Used to watch for years. Should have kept Will and had Julian and Alexis get back together. This show is going downhill and has been. Roger and Jon need more air time as well. Enough of the Cyrus, Jordan crap too. Too bad for Will. He was a great actor and was screwed by GH. He obviously has a lot of fans and will do well in… Read more »

It stinks, I really enjoyed Julian’s character! The only good thing about his exit is he will be in Canada . All the best, you were robbed.

By Old Hollywood standards if a character killed someone the murderer had to die. Furthermore, the character of Julian was sleazy, self serving, greedy and dangerous all of which can be attributed to William DeVry’s great acting. Yes, I yelled at my television ” Julian what are you doing!!!!” I am quite sure he will get other roles. Although he said he would never return to General Hospital maybe he will be invited back to play Julian’s secret kinder but sinister cousin/twin who is really Julian out for revenge. Anything can happen in Soap Operaland!

He’s certainly brave (or maybe foolish, take your pick), agreeing to an interview with Nelson Branco.

All I have to say is, we are soap fans. We know how this works, so the actors should as well. I’m sorry he’s gone, but we’ll forget about him in a month or so, and fall in love with another. If I see him again, sure I’ll be glad, but I don’t let this worry me too much. I’ve watched for 50 yrs, nothing is going to change that, even if they killed off Sonny. That would literally make me cry, lol, but so be it!

If they killed off Sonny it would make me cry…with joy.

I will miss him.

I’m one of those fans who felt totally betrayed. I loved Wil and I loved Julexis so much so that I quit watching GH as soon as I knew he was going to die. It was a big slap in the face for the fans. I refused to watch it and I haven’t watched since. Why watch when you can’t trust what the show builds up to. Wil was a top 5 favorite actor and Julexis a leading fan favorite. The powers that be chose to burn them down!

p.s. I want to thank Mr. Fairman for his loyalty to Wil, Nancy and Julexis. They will never find as good a match for Alexis!