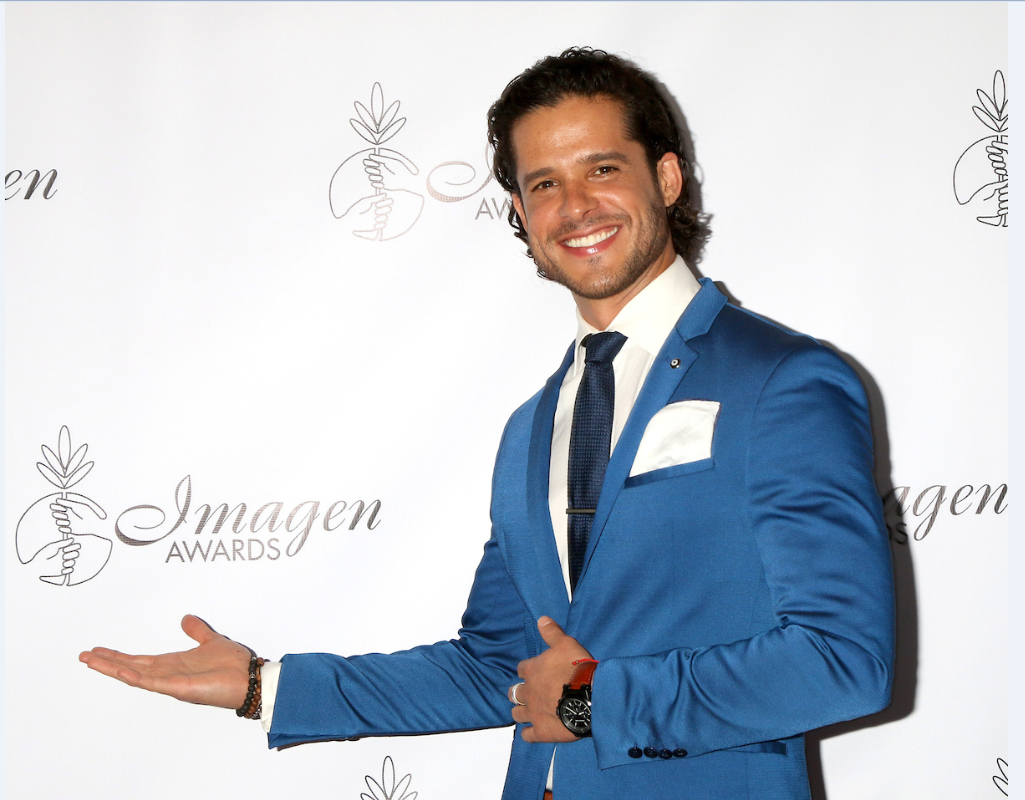 The cat is finally out of the bag! Former The Young and the Restless star, Miles Gaston Villanueva (Ex-Luca Santori) has been teasing on social media his latest project following his recurring role last TV season on Fox’s The Resident.

Well, news on Monday via Deadline reveals that Miles has joined the cast of CW’s Nancy Drew in a the recurring role of Owen  who is said to be carefree and charming,  Villanueva’s character will be key in the story and mix it up with  series leads Kennedy McMann and Riley Smith on the mystery series.

Look for Owen to be a young real estate mogul, and a rival of Ryan Hudson (Smith), plus a member of a wealthy and respected local family. Then, look for some major chemistry when Owen meets Nancy (McMann).

In addition to his stage work, and TV and film roles, Miles is most remembered on television for his role as Lyle Menendez in the NBC mini-series, Law & Order True Crime: The Menendez Murders.

Upon today’s announcement, Villanueva tweeted: “Official. Season 1. Check it out! Meet Owen on Wednesday, November 6th, 9pm, on @TheCW. Thanks to @cw_nancydrew for the warmest welcome. So excited for you to watch this show, friends.”

So, will you be checking out Miles on Nancy Drew? Comment below.