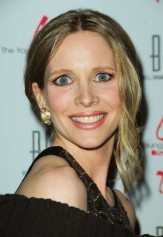 The Young and the Restless, Lauralee Bell (Christine) who has been the impetus for the Chance/Ronan story that this week has major repercussions for the Chancellor clan, caught up with TV Guide Canada’s, Nelson Branco, for a look at her recent visit to the number one soap.  Plus, she takes a trip down memory lane, with regards to being the daughter of legendary Bill Bell, the creator of Y&R, and the negative press she received because of it, in the early days of her soap career.

Lauralee commented: “ It was a little hurtful, however, I totally got it. On the flip side, if my father was a lawyer and I announced I was following in his footsteps, that would be cheered on — so why is this so different and hated upon? My mom taught me when I was really young that when you turn the page, you’ll forget what you just read and move on to the next story. And that advice has really helped me throughout my whole life. Recently, I shared this lesson with my daughter. From my own experience, I remember when I was 17 and reading Star magazine and becoming so emotional about some major Hollywood couple breaking up. And my mother was right — the next moment, I had forgotten all about it all. Let’s face it — people have a lot of stuff going on in their lives. They’re not going to sit at home and dwell about it after two minutes. But when the Terry Lester [public attacks] happened, I became pretty emotional about it, but my mom helped me get through it. So my goal was to improve as best as I could and prove that I belonged on Y&R. Eventually, several years later, Terry approached me and said, “Hey, I really want to say I’m sorry.” I responded, “No worries — I totally understood. But that’s very kind of you to apologize.” The irony is from the very beginning when I joined the show I tried to prevent that nepotism thing to rear its head to the point where I wouldn’t introduce myself as Lauralee Bell, which was terrible because I was so proud of my father and my family. Can you imagine being scared to say your name? Now I can say who I am with confidence and pride, but back then I tried to disappear into the background so people could get to know me first before making a judgment or decide not to like me because of my last name. I just wanted to have a fair shot. Like, when the Daytime Emmy pre-noms came out, I knew I didn’t stand a shot of making it on the ballot. I wish I could say I didn’t care about what people think of me, but I do, because I like having friends and I like living in a happy environment.”

Michael Park speaks on ATWT's exit from the airwaves!

Lauralee Bell seems to forget that when she began her role as Cricket back in the days, she was given front burning storylines always. If that’s not nepotism, I don’t know what is. I remembered thinking,”Why is she getting all the plumb storylines?”, then the penny dropped.

Laura Lee has proven herself as an actress! Those scenes where Nina shut the door in her face you could see the pain in her eyes! Well done Laura Lee

Laura lee has really proven herself as an amazing actress! You could totally see the anquish on her face when Nina slammed the door on her face! It is painful to watch the two best friends be torn apart. 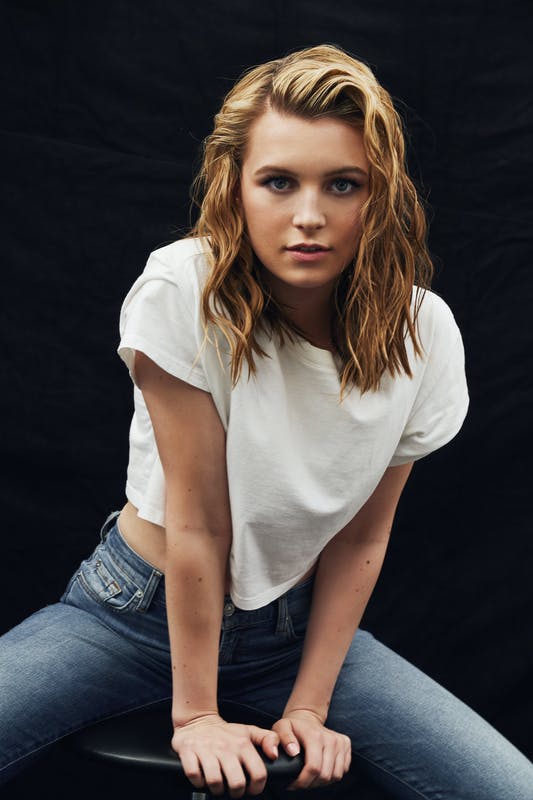