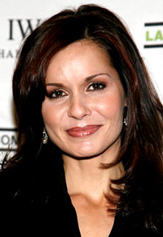 In a fantastic article out in the New York Times earlier this week, One Life to Live’s ” dead”  Tea Delgado, Florencia Lozano is featured in a write-up about her new play underneathmybed , currently playing at the Rattlestick Playwright’s Theatre in New York City. Titled: Soap Suds by Day, Political Drama at Night, the feature discusses the parallels between Florencia’s two worlds, daytime TV and writing and performing for the theatre.

David Van Asselt, artistic director of the Rattlestick, said he was drawn to Lozano’s play about the entwined political and family tumult in underneathmybed, but even more to its extensive use of Spanish, as the parents bicker in their first language and the three daughters argue and agonize in English. The play takes several twists and absurdist turns at times, and Mr. Van Asselt said he worked with Ms. Lozano and the play’s first-time director, the actor Pedro Pascal (“Some Men”), to focus the story on the central character of Daisy.  Ms. Lozano said balancing the fantastical with reality came fairly easily to her, pointing to her work on One Life to Live. Téa, who married the show’s rakish antihero four times, is now officially dead, but her body has mysteriously disappeared, and the first rule of a soap death is that anything can happen.  “I really pushed myself to take risks with my writing, to experiment and try to stay away from conventions,” Ms. Lozano said. “In that sense I think Téa helped me, because she is in a world where the most outrageous surprise is as ordinary as breathing.”

Indeed, none of her fellow soap actors seemed fazed to see her back during a recent visit to the set. Dozens of stylish dresses and pantsuits marked “Téa” remained in the wardrobe department. Asked about her character’s future, Ms. Lozano offered a sly smile and said nothing more. She gossiped breezily with her cast mates, then headed downtown to her play.

Jack and Erica Back to AMC, plus Jeff Phillips cast in short-term role!

Y&R's Lauralee Bell comments on past tabloid backlash of being boss's daughter!

Well,I’m sure Ms.Lozano will be back on OLTL in the near fututre in some form or other. We need closure on this story and can’t leave Todd with another failed marriage. Can’t we give him a break.? Also, I commend Ms.Lozano on her creativity and wish her luck with her new play. But, see you soon on OLTL…. 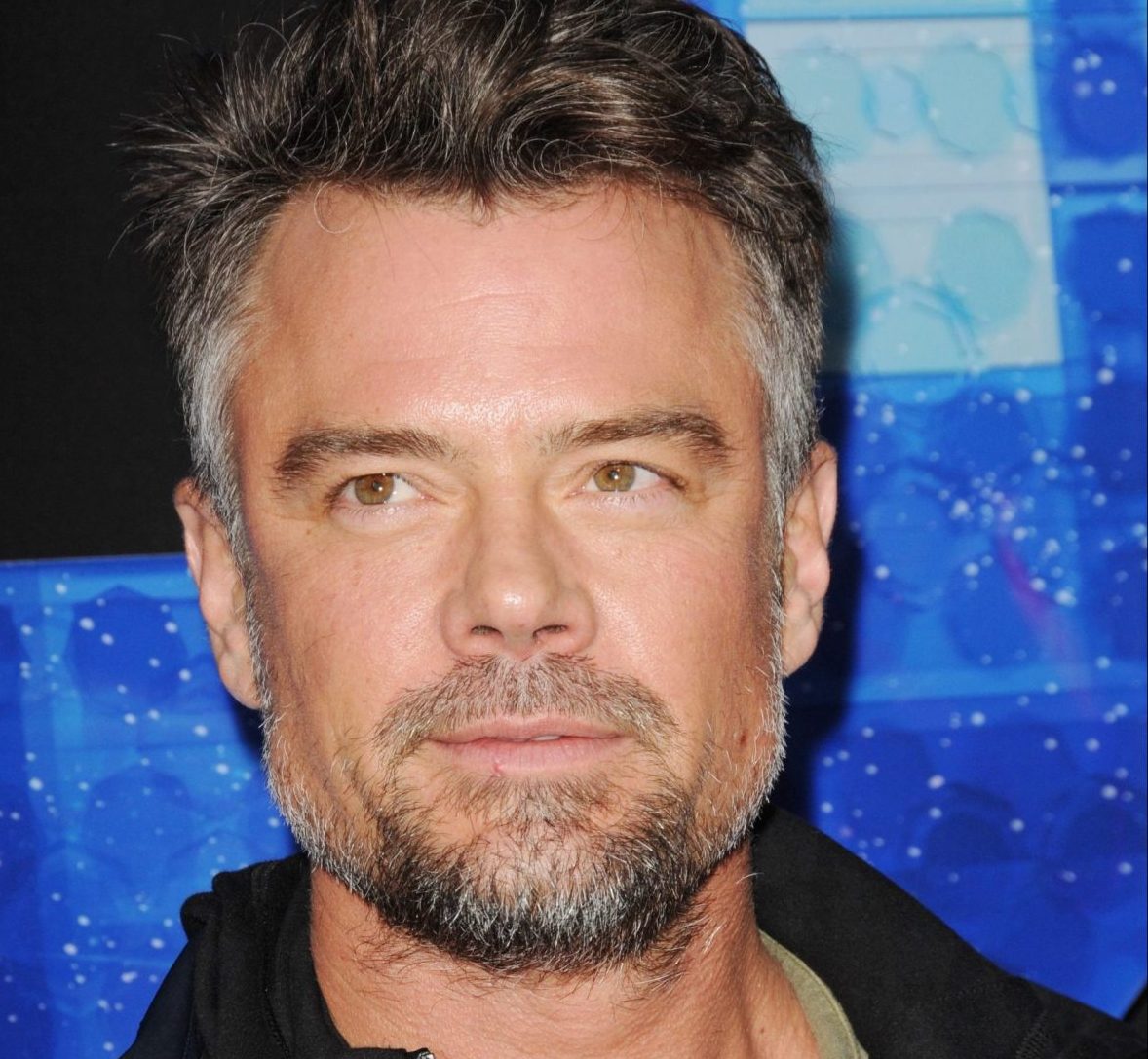