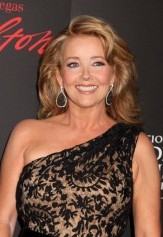 Today at Los Angeles television station KCAL 9 The Young and the Restless Melody Thomas Scott (Nikki) stopped in as the very special guest!  During her interview segment, Melody discussed playing the aspects of Nikki’s battle with the bottle, Nikki and Victor’s long-standing on-again and off-again relationship, being married to producer, Ed Scott of The Bold and the Beautiful, and her twin grandchildren.

What was most interesting however is how Thomas Scott teased her upcoming autobiography which the actress revealed she hopes will be finished and out sometime in 2013.  Melody also stated that has been so busy with her storyline that she hopes to find more time in the near future to keep writing her memoir.  When the anchors of the segment asked if Melody had settled on a title for it, she revealed she has, but it is hush-hush!

It was great to see Melody out and about promoting The Young and the Restless and chatting about her career.  Watch the video segment after the jump, and then let us know what you think Melody might have named her upcoming memoir?

melody thomas scott is such an elegant person – thank you michael for posting this interview……….

Great for Melody, but on KCAL 9? Sister station to CBS 2?

I don’t understand why CBS 2 has to promote THE TALK, but can’t even mention Y&R when it comes on right after them. That is unless they need to run into Y&R’s time with a police chase or fire or other nonsense.

And does this interview air while Y&R is on? I guess if it does the only saving grace is that maybe Melody will garner some interest from the viewers and they will check out Y&R.

I just wish that CBS 2 would promote Y&R unless it is to end up like the soaps on ABC.

She is so gorgeous-she gets prettier every year. Love her! 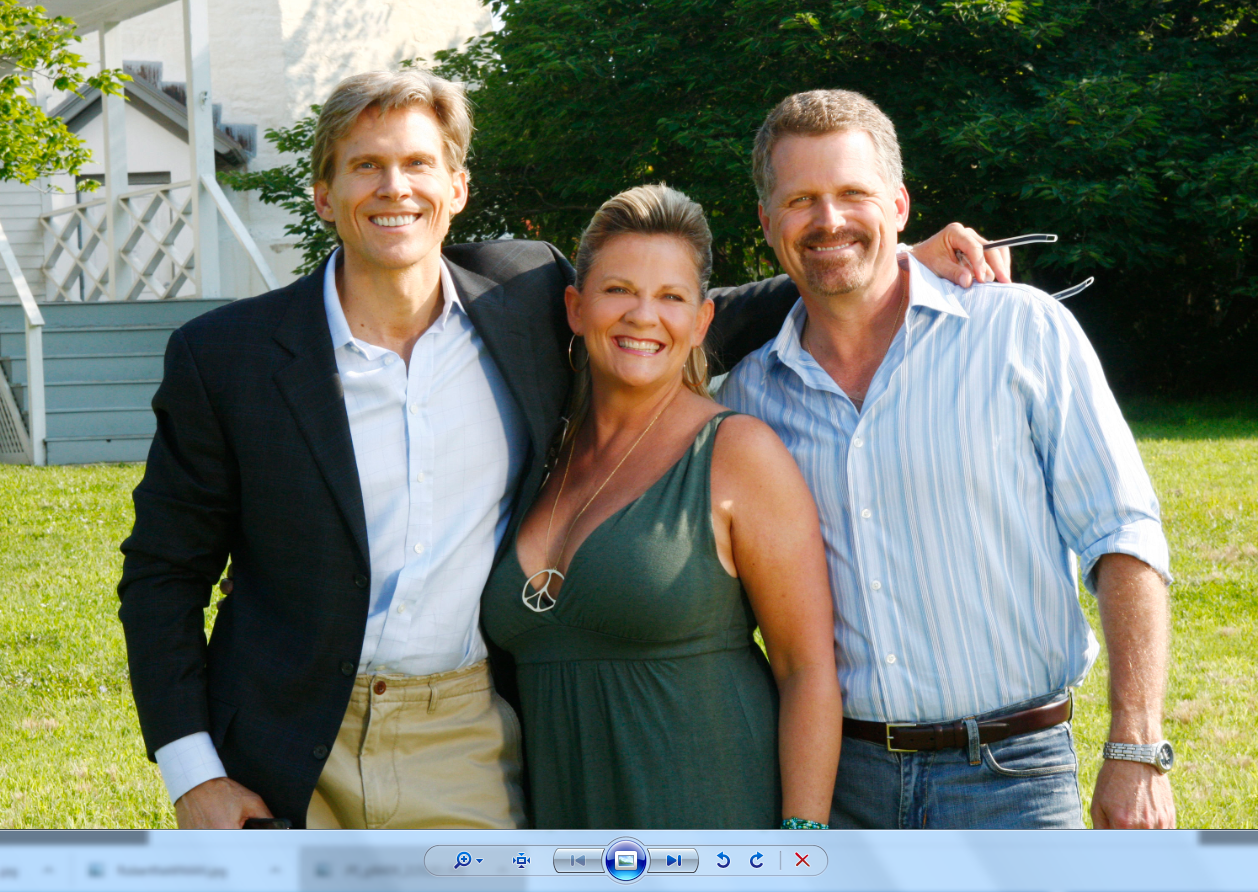 READ MORE
Is Green Day's Billie Joe Armstrong Coming To The Young and the Restless? 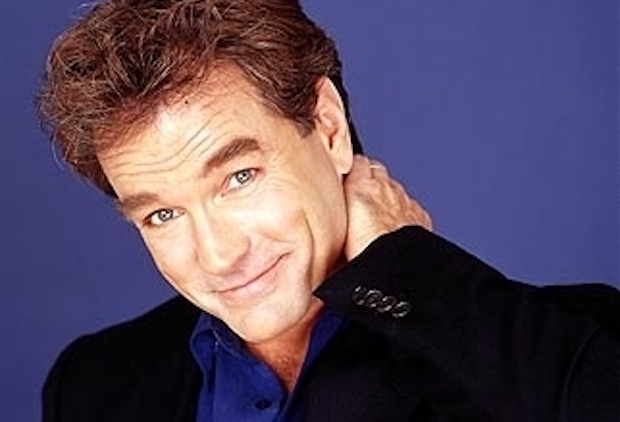 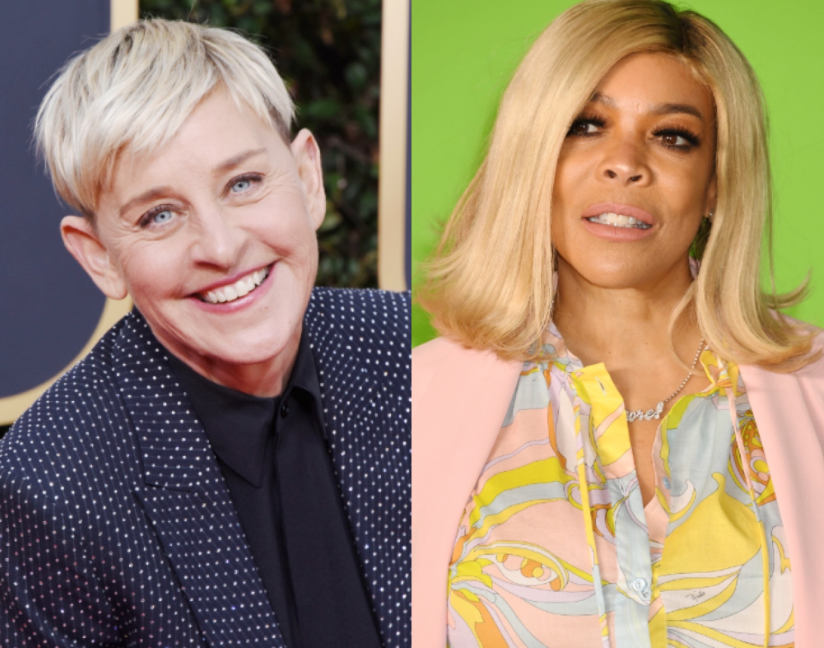 Starting this Monday, April 6th, both the Ellen DeGeneres Show and the Wendy Williams Show will resume airing new episodes with original’ ‘at home’ content with the hosts thus resuming production remotely of the popular daytime talk shows during the COVID-19 pandemic.  Ellen and Wendy will now both host from their respective homes.

According to the Hollywood Reporter: “New material from Williams will be included in episodes that taped before production stopped on March 12.”

Williams also let her viewers know on the change: “I may not be in my purple chair, and it may not look the same but I’m very excited to get back to my Wendy Watchers.  There’s so much uncertainty in all of our worlds right now and we need each other.”

Guests for Ellen next week will include: Jennifer Lopez, Chrissy Teigen and John Legend, David Spade, and New Orleans Saints QB Drew Brees and his wife, Brittany.  In addition, look for the series resident dancer and DJ, Stephen “tWitch” Boss, and executive producer Andy Lassner to be a part of the new content and episodes.

Ellen said of her new ‘at home’ hosting gig with her show:  “Since going into quarantine two weeks ago, I’ve been doing my show at home every day. But only for Portia. Starting Monday, you’ll be able to see it, too, and I can’t wait.”

In the wake of the COVID-1 pandemic, Ellen and Wendy will join other daytime talkers who are doing their show from home including: The Talk, Live with Kelly and Ryan and The Tamron Hal Show, The Kelly Clarkson Show, and the also just announced return of Rachael Ray; where Rachael will broadcast two new shows (April 6 and 10) from her kitchen in upstate New York.

So, what do you think of the efforts the talk shows are going through to continue to air new content and episodes during the coronavirus pandemic? Comment below.