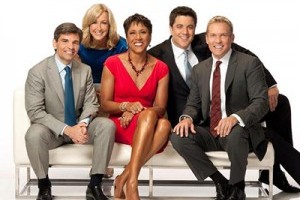 It’s been a heartbreaking and emotional few weeks for Good Morning America co-anchor Robin Roberts, her fans, and loyal viewers to the morning program. Roberts had abruptly left the series in anticipation of an upcoming bone marrow transplant in her battle with the blood disorder myelodysplastic syndrome.  Thursday, she told her Twitter followers that she was: “Back home in NYC. Will rest a few days.  Doctors orders to put on a lil weight. That’s a first. Transplant now scheduled for next week. Onward.”   Roberts had delayed her transplant a week in order to attend the funeral of her 88-year-old mother.  Earlier this week, Roberts wrote a heart-tugging post on her mother’s passing: “Today I was supposed to be admitted to the hospital… instead I am here in Mississippi standing proudly with my family as we honor our beloved mother and celebrate her life. When I return to NYC and walk through those hospital doors next week momma will be right there with me.”

A week ago, she left for medical leave a day early in order to be with her dying mother. Roberts rushed from New York to rural Mississippi, which was just starting to clean up after being battered by Hurricane Isaac.   But throughout Roberts’s personal turmoil, Good Morning America rose to new heights for the ratings week of August 27-31! In fact, GMA bested The Today Show.  Below is the official press release from ABC and the interesting numbers on GMA’s stellar performance!

Do you think GMA is the better show than Today Show at this point in time?  Have you been following the heartbreaking turn events for Robin Roberts and her ongoing health battle and the loss of her mother?  Share your thoughts here!

GMA has the talent, style and information that those of us just waking up needs. It doesnt preech but informs the viewer. Great show, great people and they like and support each other. Today has separate people not a team and the abrupt firing of a true talent Ann Curry is going to continue to hurt them for a long time to come.#GMA#TeamRobin

I agree. Once they let Ann go, I left also. Today has become very “silly” in their programming. I am looking for more mature news program in the mornings not who is cooking and singing on the plaza.

After 17 years of viewing, I stopped watching the Today Show when they unceremoniously dumped Ann Curry. Completely disrespectful to her and she was the least of their problems. Now, I love GMA; they genuinely seem to like each other and have fun together, and their format and segments are a lot sharper than the Today Show. The Today Show got stuck in a style and was late to change with the times, while GMA just kept getting better and better. I had wanted to switch earlier this year but felt loyal to Today… until they showed zero loyalty to… Read more »

Was a Today fan back to Brokaw/Pauley. No more. Ann was treated shamefully. Who are they going to blame now?

I watched Today for 20 years, but they changed and began doing “entertainment” news, so I stopped watching. When I have a chance to watch, I catch GMA — and I’m enjoying it! Seriously I just could no longer enjoy the Today show — with Matt and Al being chuckle buddies, with Ann being dumped (I could tell Matt and his pals did NOT like her) and then long tall Sally-vannah being promoted . . . it was just too much drama and not enough news. GMA fills in nicely and has already surpassed my expectations! Biggest problem at Today… Read more »

GMA and Robin Roberts are far supperior the the Today show, in fact Matt Laur has no appeal, they should of gotten rid of him.

The sight of Matt Lauer makes me sick!
Poor Ann Curry, dumped because of him!
I like Al and Natalie, but refuse to watch
because of poor Ann!

I was seeing too much Kardashians and such every morning on Today. Don’t they know that every time I hear the name Kardashian, I turn the channel!

I haven’t watched the TODAY show for years. I really don’t care for Matt Lauer, can’t stand Al Roker and that other “100th Birthday Guy.” Much as I like Ann Curry, she really wasn’t a good fit as morning show host.

So why has this show been #1 for so long? I’ve always liked GMA or, at times, CBS Morning Show better. It’s nice to see GMA finally beating out TODAY.

GMA is my favorite. NBC needs to bring in an all new team to the Today Show. GMA has the younger viewers, while the Today show has the older viewers.

Today ignore moment of silence for 9/11 to do live interview with Kardashians’ mom, Kris Jenner. What is going on over there?! Another example of why I no longer watch — and never will watch again. 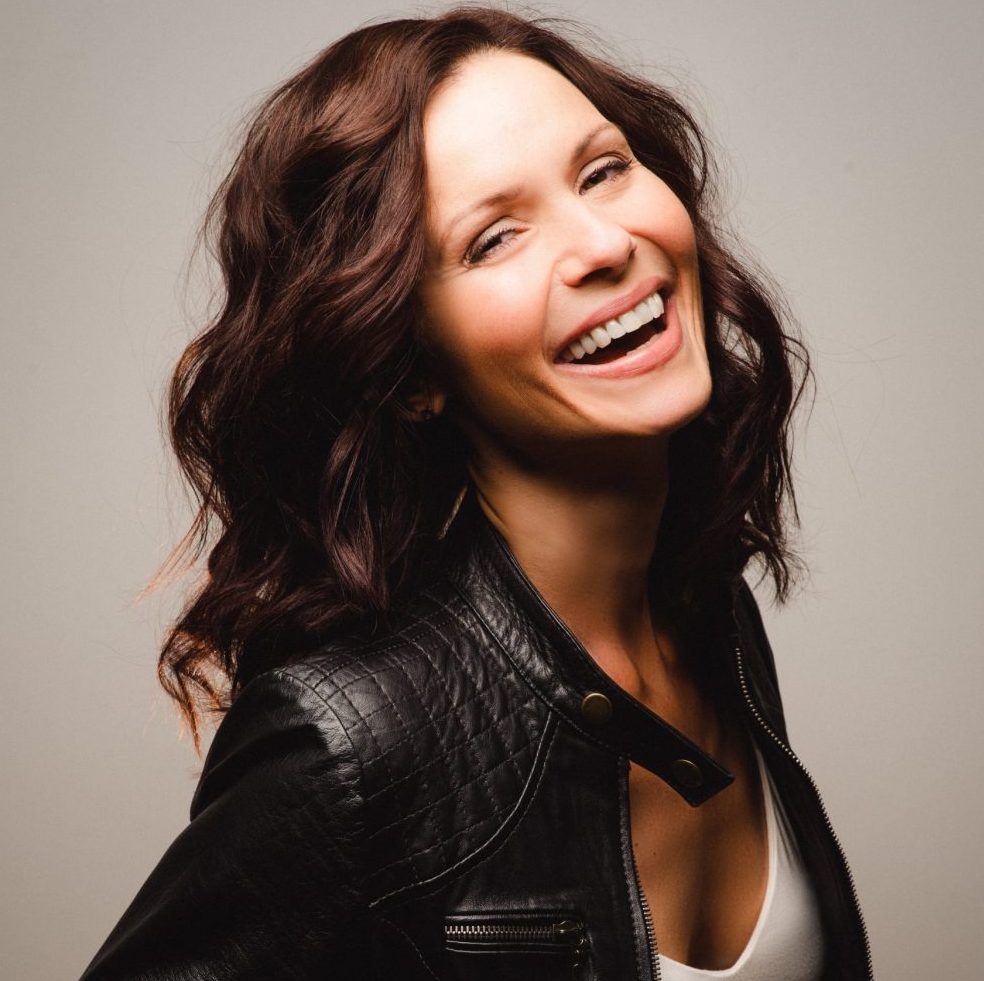