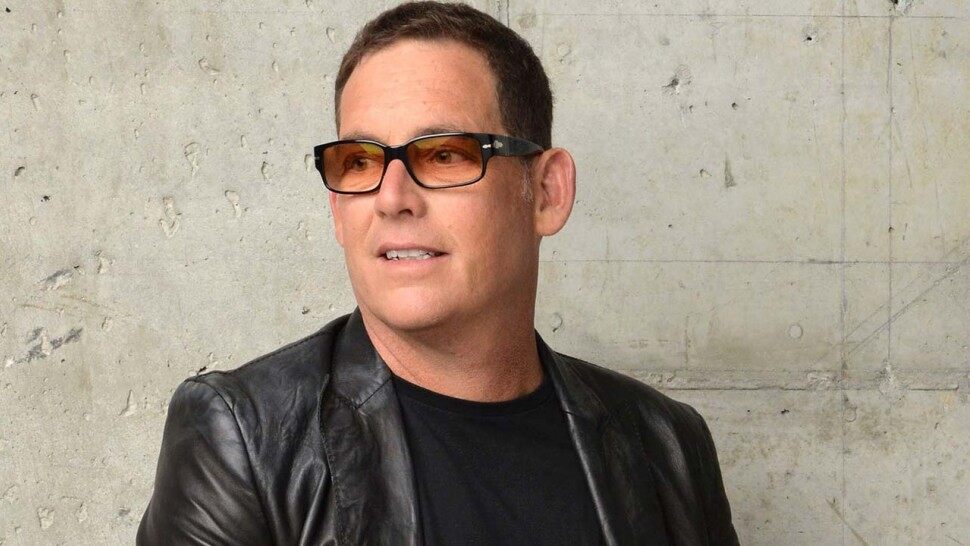 In what is now become sadly its own soap opera, the creator of ‘The Bachelor” franchise, Mike Fleiss and his wife, Laura are in the middle of a media frenzy this week after reports surfaced on Wednesday that Laura filed a restraining order against him following an argument and altercation allegedly over Fleiss demanding she have an abortion, as she is presently pregnant with his second child.

As more information came to light Mike had filed for divorce last week earlier after five years of marriage citing irreconcilable differences, according to court documents. It was listed their separation date was on July 7.  In addition, Mike requested joint legal and physical custody of their young son, Benjamin,

Shortly after the divorce filing, Laura who is a former Miss America from Wisconsin (Laura Kaeppeler), winning the crown in 2012, then filed an emergency domestic violence restraining order on Mike. In her claim, she says he physically attacked her and “demanded” she get an abortion. This allegedly went down over the July 4th weekend,  Court documents state that Laura is ten weeks pregnant at this time.

In addition, Laura alleges that Fleiss informed her: ‘If you have an abortion, then we can just go back to the way we were.’”  She went on to say: “Prior to July 4th, Mike threatened me that if I did not have an abortion, he would end the marriage.  This was not the first time he had threatened a divorce during our marriage, but now, he was using this threat as leverage to force me to have an abortion. In addition, on July 4th, Mike made the following statements to me: ‘I am cutting you off financially Monday morning’; ‘You are paying for everything with your money’; ‘Next time I see you, I don’t want to see your stomach’; and ‘You have a choice, you can choose. Have an abortion or go back to Wisconsin, but you are not taking Ben.’” 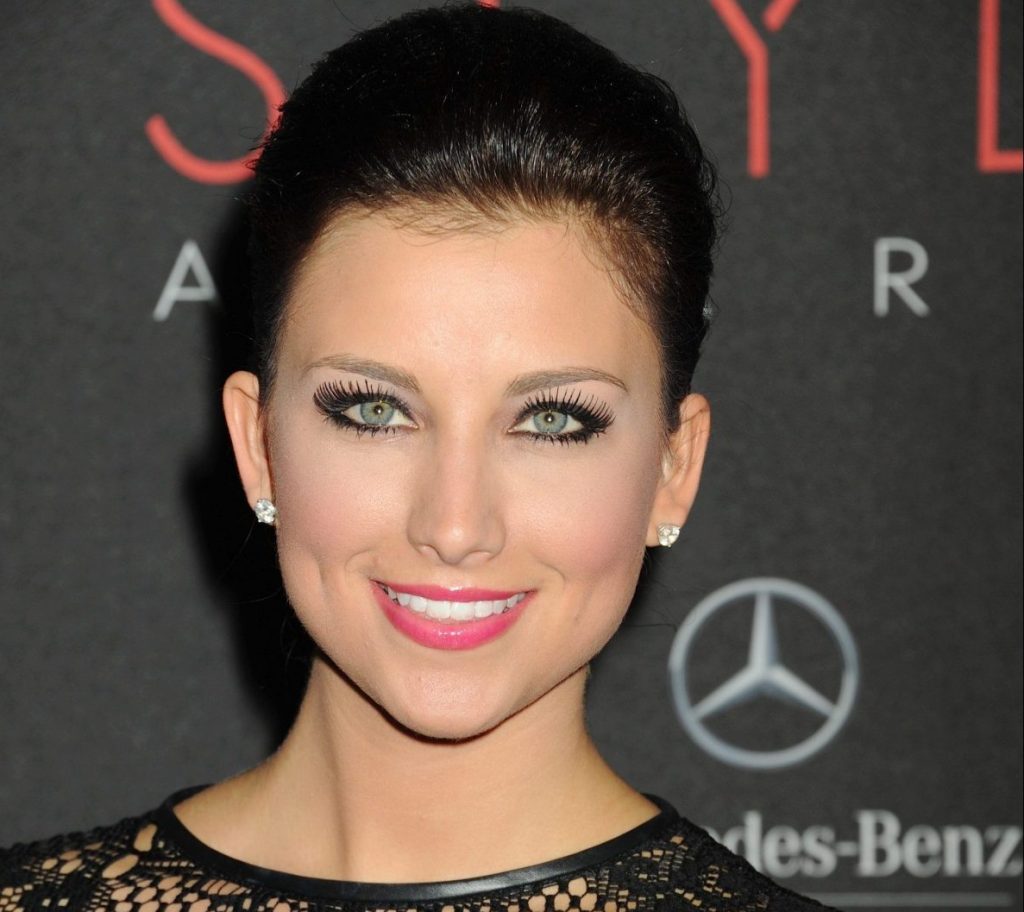 Fleiss defended himself in the documents obtained by The Blast: “I have not hurt, attacked, or attempted to physically harm Laura or our child, Benjamin Fleiss ‘Ben,’ in any way., Laura was the aggressor during the incident and physically attacked me. I tried to get away from her as she was chasing me and hitting me. I have security footage from our home that shows the incident, which the Court can review.”

On Thursday, Radar Online released text messages provided by Fleiss to the courts from his estranged wife.

Meanwhile, Warner Brothers, the company behind the “Bachelor” franchise said of the incident and the status of Fleiss with this series: We are aware of these serious allegations, and are looking into them.”

So, do you think Fleiss should be, or will be asked to step away from ‘The Bachelor’ franchise in lieu of this domestic dispute and violence issue? Comment below.

With Talk Of Nikolas On GH, Tyler Christopher Says: “I’ve Always Said I Would Never Close That Door From My Side”

She is the culprit! According to this; ” Laura was the aggressor during the incident and physically attacked me. I tried to get away from her as she was chasing me and hitting me. I have security footage from our home that shows the incident, which the Court can review.” He also added that: “After the incident, Laura was initially remorseful.” She was the aggressor, why? He Gave a video showing her as the aggressor. IF the video were Against him he’d have not offered it up.. ((a video worth a million words)) a woman can be the aggressor too,… Read more »

You know who should have had an abortion? This fool’s mother. Hell, even if he didn’t abuse his wife & kid, he’s already abused the rest of mortal humanity with his crappy “reality” shows.

Satan ..
BwAA HA!! You have that right..
that Batchelor show is worse than gawdawful..
Male sluts for sale LOL

Apparently they had agreed on one child. After this, I don’t know why anyone would want to have his child. It’s very sad. I guess if he didn’t want more children he should have taken precautions.