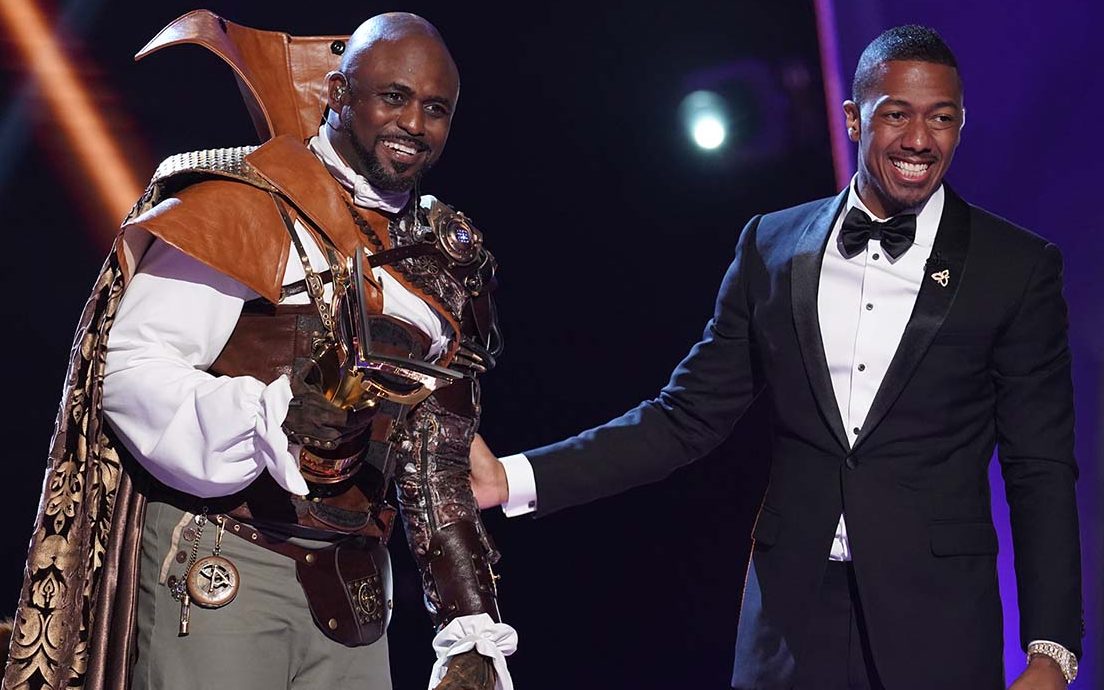 He can play a baby-snatching, baby-selling doctor on The Bold and the Beautiful, or the jovial host of CBS Daytime’s Let’s Make a Deal, but now he can add winner of the hit singing-competition The Masked Singer to his entertainment resume after Wednesday night’s victory!

Several fans of the series thought that “The Fox” was indeed Oscar-winner Jamie Foxx, and not Brady at all, but when it all came to pass it turned out it was the under-rated musical versatility of Brady that won him the prize disguised as “The Fox.  Brady triumphant over another great vocalist, American Idol alum, Chris Daughtry.

Shortly after his win, Wayne spoke to EW.com about why he chose to be on The Masked Singer to begin with.  He expressed: “As I’ve said to other people in my life, I don’t have time to just do stuff for fun. When I do something, it’s with the full intent and my intention was winning. Whether I won or not, that’s up to someone else, but my intention was absolutely to win. I wanted to have people not be influenced by my face or that I make them laugh on TV to just to listen.”

As to answering his critics that viewers said he changed his voice to suit the songs along the way, Brady responded:  “When singing certain styles, you sound differently. I wish I could take credit for trying to disguise it. When we were briefed by the show, they said don’t try to disguise your voice when you’re giving the clues because they do that with an effect. So I didn’t want to try to “This is me, I’m giving you a clue” because then it would’ve sounded weird. And I never tried to disguise my voice during a song. It’s just how some of the songs came out.”

The timing of his victory couldn’t have been better for Brady, who has a new album dropping in January.  The first single “Flirtin’ With Forever” has a music video already out now, and you can check it out below.

So, did you guess “The Fox” was Wayne Brady?  Should Dr. Buckingham come back to The Bold and the Beautiful, maybe in disguise (LOL) … and get his comeuppance? Share your thoughts in the comment section.

Kassie DePaiva Pens Love Letter To Fans: “It Has Been My Honor and Pleasure To Work On Days of our Lives Over the Last Five Years”

Congratulations Wayne! Looks like the doctor escaped from prison. 😀