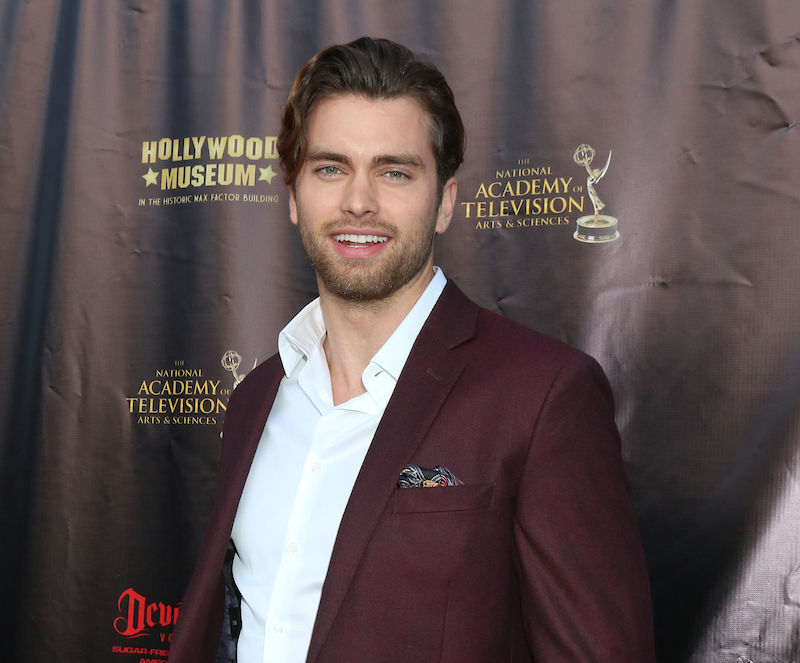 While viewers are getting a new Thomas Forrester on The Bold and the Beautiful with Matthew Atkinson, his predecessor, Pierson Fodé has landed a primo role on an upcoming CW pilot, Glamorous.

According to Deadline:  “Pierce’s Marco is an ambitious and creative gender-nonconforming teenager who uses makeup and fashion to let his queer self bloom. Fresh off his high school graduation, Marco’s life changes when an unplanned rant on YouTube bashing a cosmetics company for their shoddy products lands him a dream internship at the side of its founder and CEO, Madolyn (Shields). On his own for the first time, this is Marco’s chance to live, love and grow to understand what it really means to be queer.

Fodé will play Chad, an ambitious alpha male who works at the cosmetics company his mother founded, styling himself as her heir apparent. While openly gay, Chad is buttoned down and unsophisticated, with a personality and wardrobe that would be more at home on Wall Street than the beauty industry.”

Pierson shared his excitement on his new role via his Instagram account stating, “The secret is out! I couldn’t be more happy to finally announce what I’m working on! #Glamorous”

‘Riverdale’ and ‘90210’ Favorite Luke Perry Hospitalized After Suffering A Stroke

Nicollette Sheridan Exiting ‘Dynasty’ & Releases Her Own Statement To Clarify Why; Role May Be Recast

Sounds interesting. We’ll have to watch and find out if it is.

Can’t wait for Glamerous to air!!

I will tune in now since Pierson has been cast…

Score one for The CW, an interesting series premise and great cast… and something that is not a superhero with a tortured origin back story!