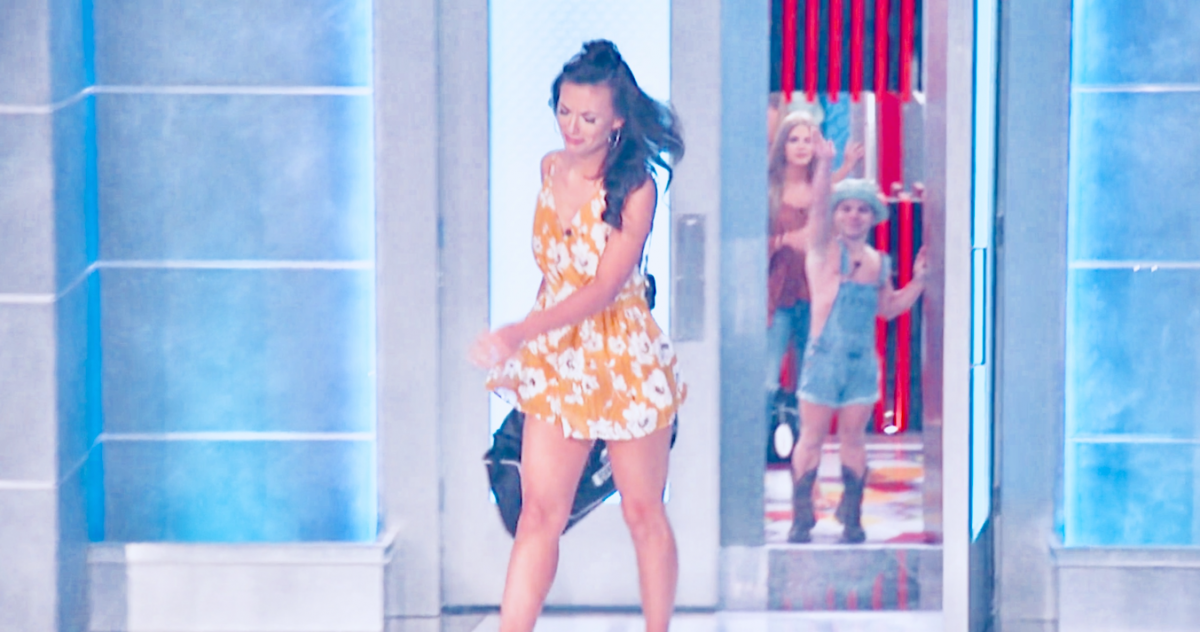 As we go into tonight’s episode of Big Brother, let’s catch up as where things left off on this past Thursday night, which gave viewers one explosive episode … and it was all live! With Brett and Rachel both up on the block, it was time for Level 6 to lose another member in their alliance.

As we saw in Wednesday’s episode, Rachel’s paranoia caused her alliance to question the loyalty she had for them. It seemed as if it would be an easy week for her considering Scottie, Haleigh, Faysal, and Rockstar were all voting to save her. All they needed were five votes, and they were sure that Angela, (Rachel’s BFF in the house), would vote to keep her. However, we saw her and the rest of the Level 6 members consider the idea of voting to keep Brett, the stronger competitor of the two, in the game. They just needed both JC and Sam’s vote to ensure Rachel was sent packing.

Tyler continued to play both sides of the house as he pledged to Bayleigh that he will keep his commitment to her and vote to evict Brett. It was to America, in the diary room, that he told the truth; saying he would keep Bayleigh around until he flushed out her power app. Brett started to work on both Tyler and JC mentioning that an all-girl alliance rumor is floating around, and if true, could dominate all the men in the house since they’re outnumbered. Later, Tyler filled in Brett on Bayleigh’s power, and how it could affect their game.

When it was time for the live eviction, both houseguests gave their final plea, but it wasn’t until Brett said his that the drama unfolded. He made up a lie that Rachel was a ringleader of the female alliance, and he had told her about Bayleigh’s power app that could change the nominations next week. Rachel was seen in complete shock … shaking her head and mouthing that she did not say that. Host, Julie Chen told houseguests they can now cast their votes for the house. One by one they entered the diary room to anonymously vote out either; Brett or Rachel.

The votes poured in, and unfortunately for Rachel, her time in the “Big Brother” came to an end. Julie revealed to Rachel that she had been evicted by a vote of 5 to 4. It was clear by her reaction that she had no idea this was coming. Immediately, she stormed out of the house on the verge of what looked like an emotional breakdown. During her exit interview, Julie revealed that her alliance, including Angela, voted to evict her. Stunned, disappointed, and visibly saddened, she was shown goodbye messages from the houseguests. The most explosive one came from her thought-to-be-BFF that really took Rachel off-guard. In the video message, Angela said, “Just a few bullet points to go over here. You talked yourself onto the block, you lied to my face and your stories don’t make sense. Our Final 2 deal is about as irrelevant as you were in week two.” The last statement referring to the time Rachel got the “least trending” in the second week of the season, based off of America’s favorites. It was clear this friendship is over and out!

With another power up for grabs, you can tell the houseguests were thirsty to win the HOT. This time they had to play a true or false competition. Contestants were eliminated each round if they guessed incorrectly. It eventually came down to Angela and Rockstar, but in the sudden death question, Angela came out with the win. With Level 6 safe, it looks like it’s time for The Hive to lose another member. (Filed by Jake Updegraf – Big Brother Correspondent) 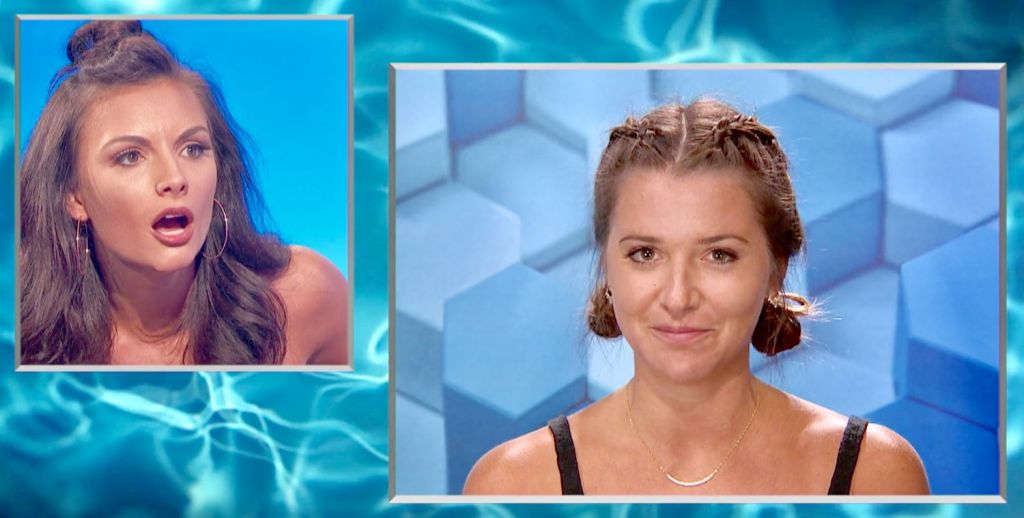 Who are you hoping Angela nominates? Let us know in the comments below and be sure to tune-in tonight at 8/7c on CBS to see how it all shakes out.

GH’s Chloe Lanier Delivers The Power Performance Of The Week