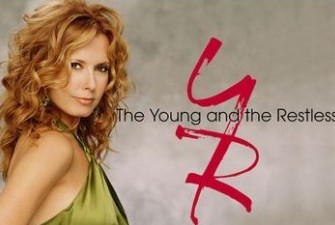 The CBS Daytime line-up is the place to be these days with a programming block that includes:  The Price is Right, The Young and the Restless, The Bold and the Beautiful, The Talk and Let’s Make a Deal!

For the all important November Sweeps ratings period, the network is touting some exceptional accomplishments for its series that in all key female demos their were significant increases from the previous year and all demos were up! For soap fans here is what CBS said of the numbers of Y&R and B&B!

Meanwhile, The Talk continues to be hottest rising talker in the afternoon.   The show starring Julie Chen, Aisha Tyler, Sheryl Underwood, Sara Gilbert,  and Sharon Osbourne celebrated Thanksgiving week, the ratings week of November 25 through 29, 2013 by scoring its largest ever weekly audience in total viewers and delivered its highest November sweeps in total viewers and a key Women 25-54 demographic!

Congratulations to the CBS Daytime line-up!  Now, let us know what show from CBS Daytime are you enjoying the most right now?

In The U.S. Downton Abbey Hits The Streets Of The Big Apple & THE VIEW! In the U.K. The Christmas Episode Teaser is Released!

General Hospital Brings In a Six-Year High Of 3.3 Million Viewers! On Track For Its Best Season in Seven Years!

It’s good to see all the daytime soaps doing well. I think the soap ratings for Thanksgiving week will be high.

I don’t care about The Talk. But I’m very happy for Y&R and B&B. Soaps are not dead unless what some network executives would like to make us think.

Out of all those shows, I only watch Y&R and I’m not enjoying it.
I FF through most of the overly boring stuff..
I continue to watch hoping to see a change and some good entertainment, so far no luck lol ..
The one good thing, I save my time by FFing through 50% of it 🙂

If I had to watch it live (not able to FF) I probably would not watch Y&R…. lol
so– Y&R is what I watch on CBS daytime, at night via the internet..

the young and the restless, is still number 1 baby. no one will beat, the young and the restless. also i am so happy general hospital ratings are up. good news for me and all the soap fans out there. i really love the talk, the ladies have all grown on me. i hate the view, i dont watch it anymore. the ladies on the view, put me to sleep. we have to support, the 4 remainder soaps. watch everyone. too bad amc and one live to live got cancelled, yet again. but i am over it now. time to… Read more »

Why the happiness about The Talk’s ratings Michael? It’s not even a soap opera. What will be next? A thread praising the ratings of The Chew?

the talk is a very good show. the ratings are hitting the roof david. also love the chew, all my children and one life to live, will never come back. at least we can still watch gh days of our lives, young and the restless and the bold and the beautiful. i am happy that all the soaps, are up in the ratings. we are all happy. the soaps are indeed alive.

I know some ATWT fans are still bitter because it was cancelled and
replaced by The Talk. I cheer for its success because it promoted Y&R
and B&B by having their stars on The Talk.

Glad for CBS. I know some fans of YR are still complaining about the show (mostly Delia) and I don’t like Phelps at all, but I know she’ll eventually be gone, so I’ve stopped with all the negativity about it. It’s not bad at all. Some fans from other shows call it “boring”, but the show has always moved slow. I’d NEVER want it to resort to anything remotely resembling GH, nor do I want any of the crazy storylines that sometimes were present under MAB. So if you don’t enjoy it…please turn it off…but also stop with the constant… Read more » 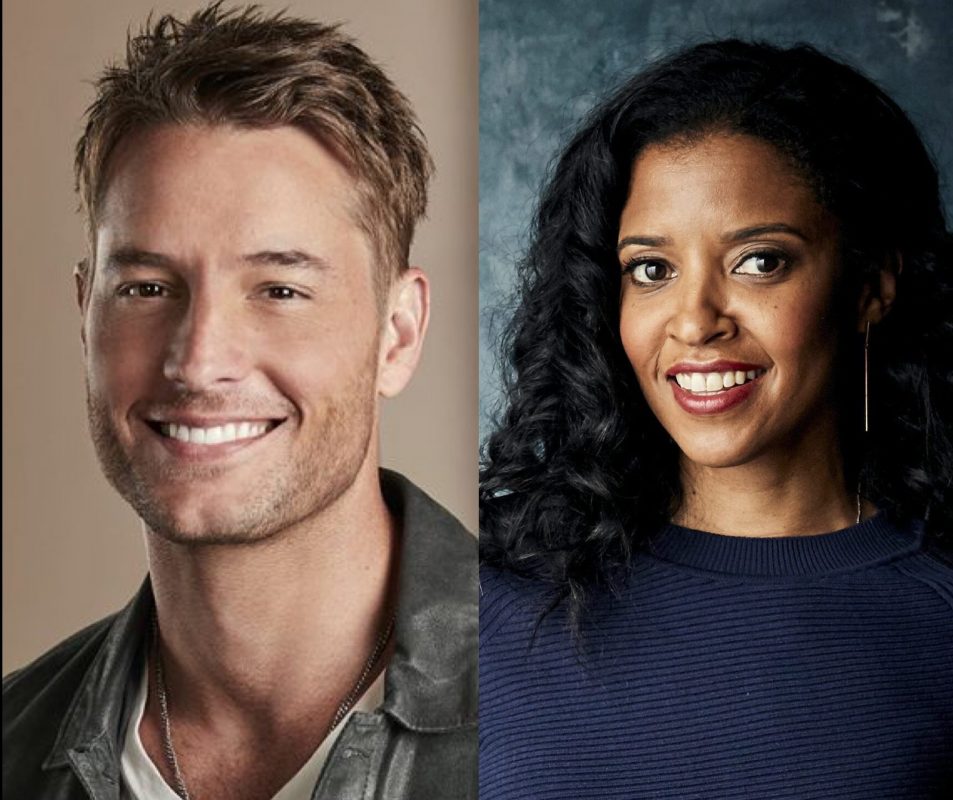 Soap alumni showed up in this year’s television nominations for the 27th annual Critics Choice Awards.

The awards will be given out on January 9th on a simulcast live that air on both the CW and TBS in the East from 7-10PM.  It will be tape delayed for west coasters.

In the running for the Best Supporting Actor in a Drama Series is This Is Us star, Justin Hartley (Ex- Adam, Y&R and Fox, Passions) for his role as Kevin Pearson, and in the Best Actress in a Comedy Series category, former One Life to Live favorite Renée Elise Goldsberry (Ex-Evangeline) scored for her work on the Peacock streaming series, Girls5eva.

HBO’s Succession led the nominations with 8, followed by Mare of Easttown and Evil with five nods.

You can check out the full list of TV nominees here.

So, happy to hear Justin and Renée scored nominations for their performances? Comment below.