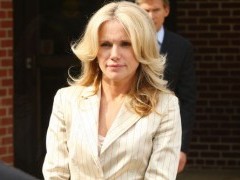 Over the past weekend, as many long time viewers of Guiding Light had heard that the last bits of sets and props from Springfield were being auctioned off at the Navy Yard in Brooklyn. Beth Chamberlin (Ex-Beth) blogged about her thoughts on watching the last remnants of the show being sold away, and her decision, along with her former GL co-stars to create their new production company 9After7, whose first project is on DVD, La Lumiere.

Chamberlin posted: “Today, May 1, 2010, at 12:01 am we launched our website http://www.newkindoflight.com/and announced our first project. The fact that we commenced our new venture on the day that the last of  Guiding Light was auctioned off to the highest bidder was not planned, not by us. I believe there is something in the stars. I believe we are all, cast, crew and fans alike being given a second chance.  Our first project is a full-length, direct-to-dvd feature. Its title is La Lumiere, which many of you know is French for light. I created it and coincidentally it is about a place, an inn where magic happens; a place where stars align and love and life are found. . .or lost. It is a place where past and present often mingle as one. That is sort of what 9 After 7 was formed to do. Take the best of the past, those wonderful stories that brought us together and offer them through the new forms of media, technology and marketing that are available.

It will be a new kind of light. It will come in the form of DVD’s that fans can buy and have shipped to their homes. But, the most wonderful thing about this new venture is that it can never be canceled or auctioned off as long as there is interest. In this venture, the fan is the boss, the fans are ‘The Powers That Be”. 9 After 7 is offering a pre-release Limited Edition Director’s Cut of the movie, La Lumiere.”

Over the weekend, On-Air On-Soaps also read through a series of tweets from Chamberlin, and co-star Tina Sloan (Ex-Lillian, GL), that Liz Keifer and Orlagh Cassidy (Ex-Blake, and Ex-Doris, respectively, GL) will be playing lesbians in the project. Could they be the next DVD supercouple?  Stay tuned!

ATWT's Noah gets his surgery, but who should Luke be with?

Liz Keifer and Orlagh Cassidy will definitely be the next DVD supercouple!! Beth also tweeted that Liz would be helping Orlagh discover her ‘true nature’, and Tina tweeted there would be kissing! Plus, the DVD will be available multi-regionally for international fans!

Blake and Doris (Blis) were the second most popular fandom (besides Otalia) on Guiding Light. 🙂 Hotness factor aside, Doris represented those of us who were closeted b/c of our jobs, and she deserved an awesome girlfriend/lover, and well, Blake, the hot seductress, former mayor, and deliciously single woman was just a perfect match. 🙂 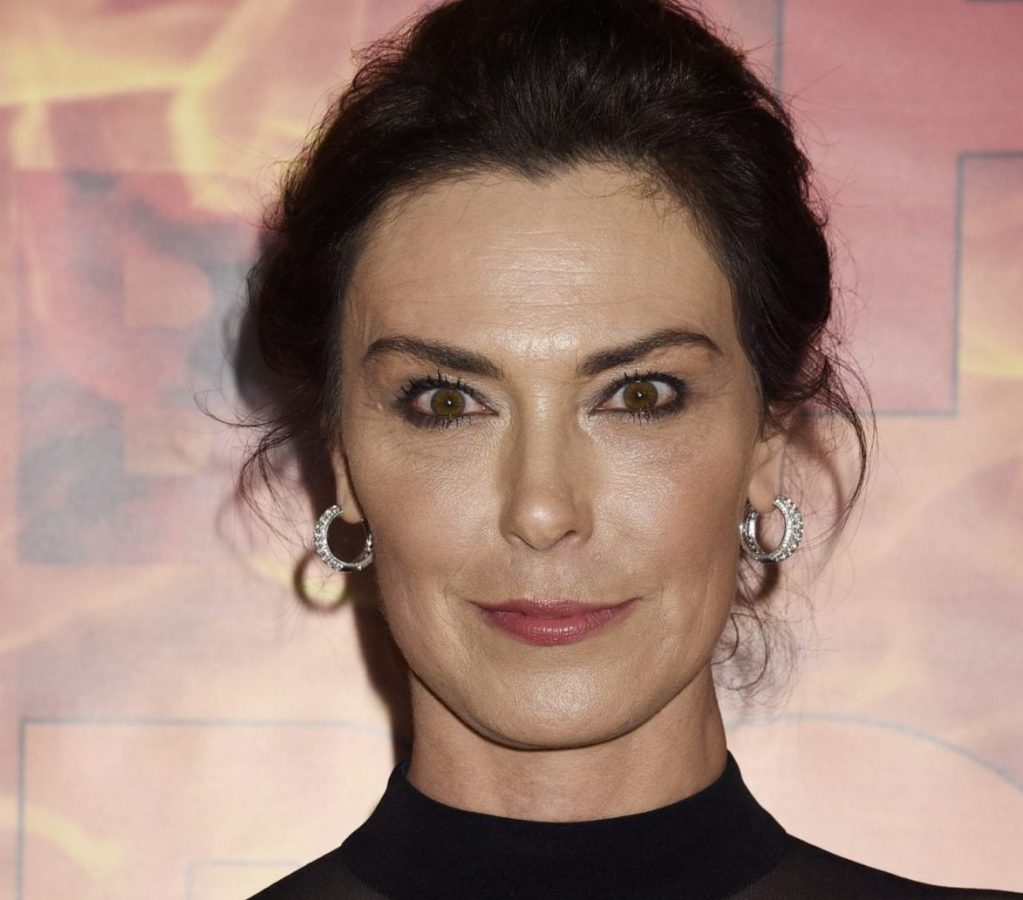