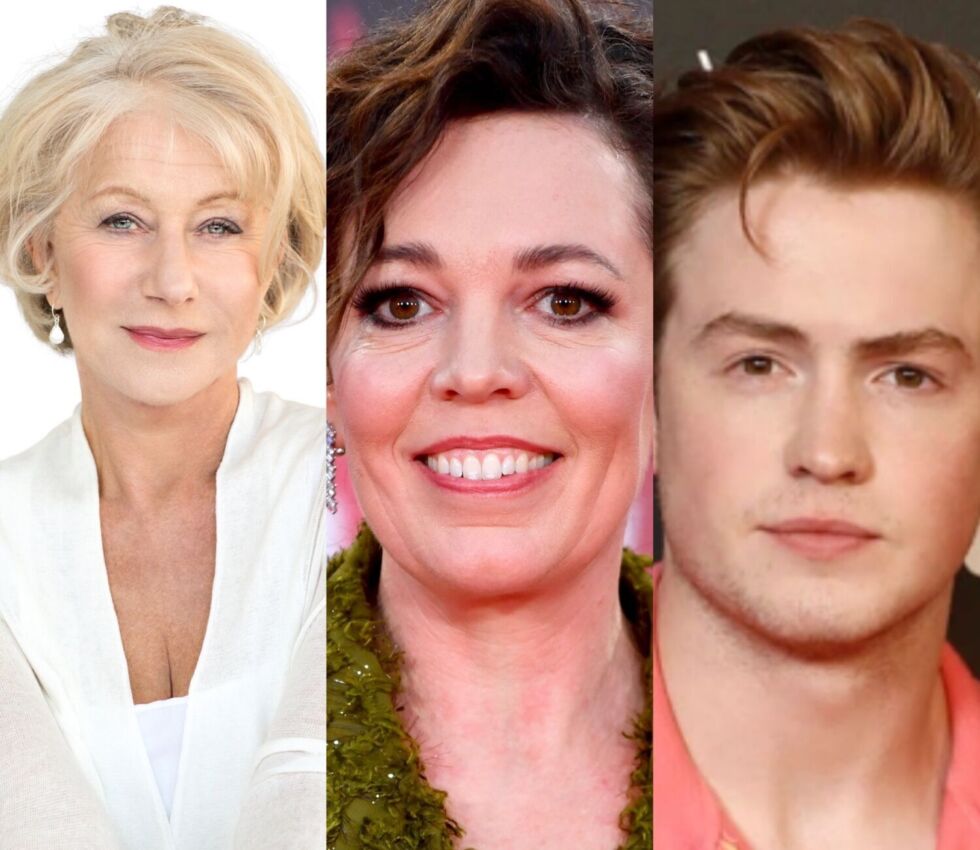 On Sunday night’s first-ever Children’s and Family Emmy Awards main ceremony, the National Academy of Television Arts Sciences delivered an emotional show that enabled those not only in the audience, but those watching at home, the opportunity to understand the depth of the types of programming in this new awards show.  Utilizing clips of the winner’s work as they were walking to the stage to accept their award, was a great way for people to see why they were receiving an Emmy, and to be introduced to shows or performances they may not have been aware of.

For the first time since 1979, the Children’s and Family Emmy Awards have become the newest entry into the entertainment world of kudofests breaking away from its former home, The Daytime Emmys.  With over 3,000 entries this year, needless to say, it was a crowded and diverse field. 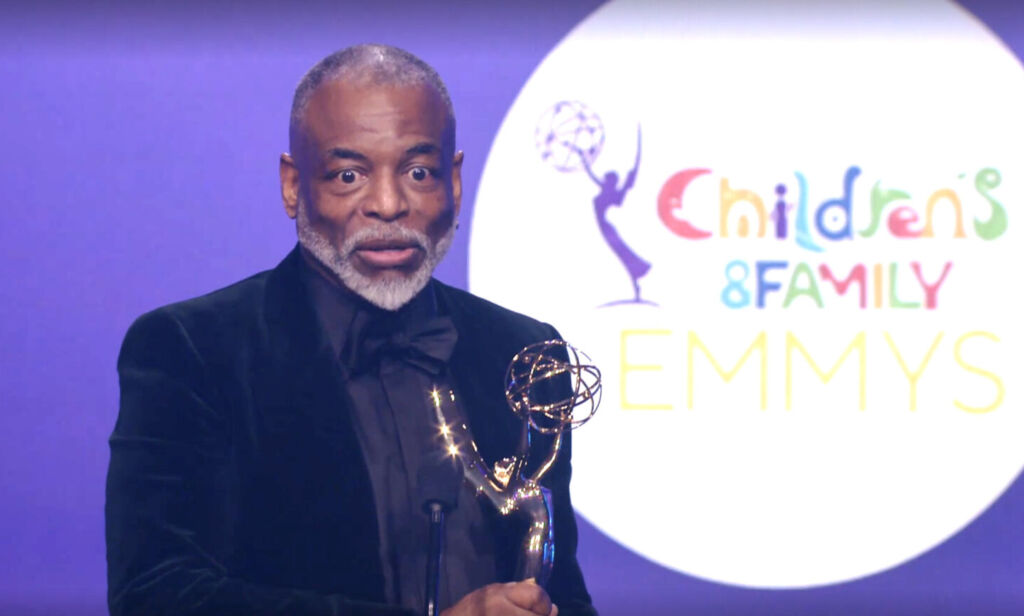 In two high points of the ceremony, Sesame Street’s beloved Bob McGrath, who passed away eight days ago, and beloved Emilio Delgado, who passes away earlier this year, were honored by their longtime castmates Alan Muraoka and Martin P. Robinson. The two also introduced the In-Memoriam package.

Later, Laurence Fishburne presented the first Children’s and Family Emmy Awards Lifetime Achievement Award to his good friend, Levar Burton (ex-Reading Rainbow). Burton was honored not only for his body of work but his unwavering passion and mission to support children’s literacy and knowledge. Burton was saluted in a video package by the likes of: Whoopi Goldberg, Patrick Stewart, Mayim Bialik and Run DMC’s Darryl “DMC” McDaniels and more. 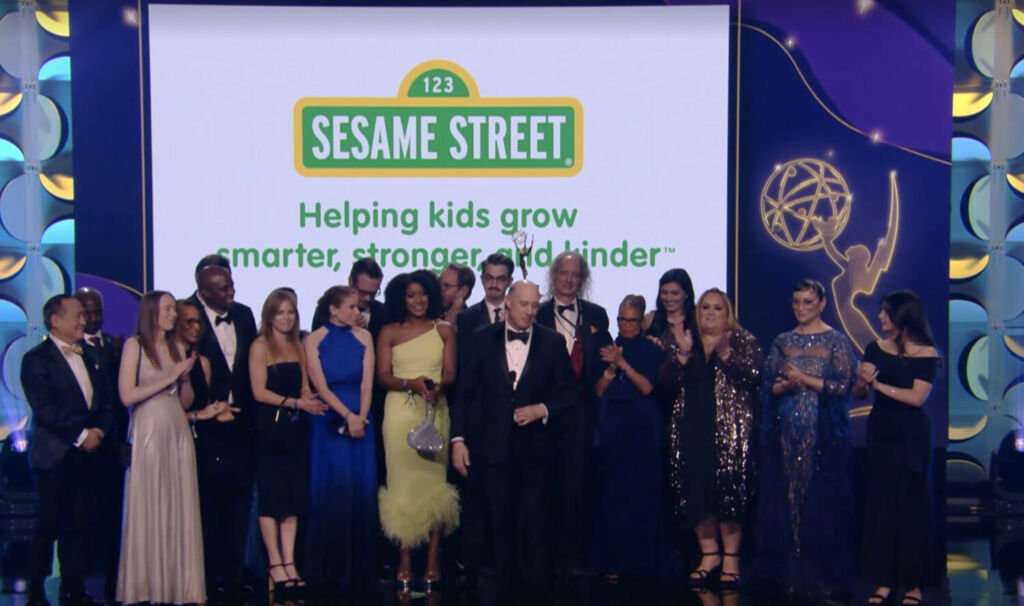 Tonight’s ceremonies were hosted by former 30 Rock star, and current star of the children’s show, Hello, Jack! The Kindness Show‘s, Jack McBrayer. The show opened with a dance routine from the young performers of the Debbie Allen Dance Academy.

Below is the list of winners from the 1st Children’s and Family Emmy Awards:

Who Are You, Charlie Brown? (Apple TV+)

Hilda and the Mountain King (Netflix)

We the People (Netflix)

So, what do you think about the night’s big winners? If you watched the live stream of the ceremonies, what was your impressions or favorite moment in the show? Share your thoughts in the comment section below.

Amy Robach and T.J. Holmes Not Returning to GMA till Internal Investigation is Completed

Heartstopper is a wonderful show on Netflix, I’m glad they won. Brilliant writing, acting etc. It’s so refreshing to see a realistic portrayal of an LGBTQ+ teen love story. I wish there was a show like that on when I was the age of the characters on the show, showing that it’s ok to be gay, young and in love. I might not have waited until I was 40 to come out, lol.