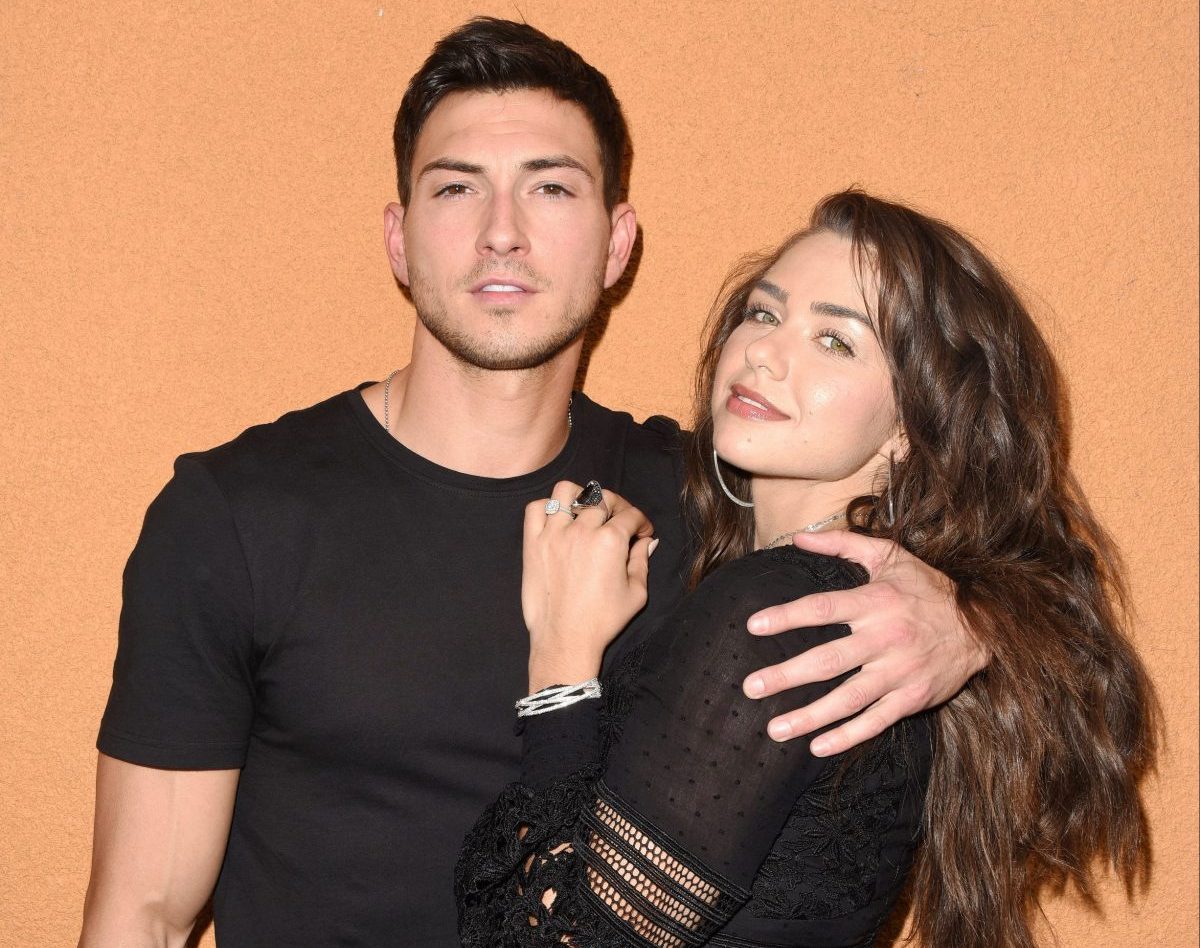 Over the weekend, NBC hosted their annual Day of Days fan fest and press junket with the cast at Universal CityWalk in Universal City California.

On Saturday, DAYS fans from all over the country, and some from abroad, took part in the day-long celebration of Salem as the daytime drama series celebrated its 54th anniversary.

From cast introductions, meet and greets, Q&A with the cast and some special guests including Days head writer, Ron Carlivati, there was plenty for Superfans of the show to take in.

As has now become tradition, those in attendance were treated to the November sweeps extended blockbuster promo before anyone else, anywhere, sees it.  This year with DAYS fast-forward time-jump, it made the super tease something everyone was looking forward to.

Stephen Nichols made a special appearance at the end of the day when he was introduced on-stage to his adoring fans, who are excited about his return to the show.

View the photo gallery featuring some of your DAYS favorites from the event below.  And … be on the lookout for Michael Fairman’s video interviews with the cast coming soon.

Now, let us know if you attended Day of Days this year, or if you did not, who from Salem would you be most excited to meet? Share your picks in the comment section.

Lauren Koslow hits the Day of Days red carpet.
Cool as ever, the one and only James Reynolds.
Always a stunner, Sal Stowers.
Looking cool dude. .. Days Galen Gering.
Jarlena! The fab Deidre Hall and Drake Hogestyn.
The woman who shakes things up in Salem ... Stacy Haiduk!
Ericole! Arianne Zucker with Greg Vaughan.
Days icon, Susan Seaforth Hayes.
#Cinners were thrilled to see Rob Scott Wilson and Victoria Konefal.
Looking sharp .... Lamon Archey and Kristian Alfonso!
Billy Flynn taking a selfie with a fan at the event.
Stacy, Sal and Victoria at the cast introductions.
Like sands through the hourglass ... so are the days of Kayla Brady aka Mary Beth Evans.
Who doesn't love RSW?
Fan favorite vets; Leann Hunley, Drake Hogestyn and Deidre Hall
Camila Banus with one of her youngest Gabi fans.
DAYS head scribe, Ron Carlivati and executive producer, Ken Corday take in the festivities.
Is it the Blue Brothers? Are they wearing the same shirt? Check out Thaao Penghlis and Lamon Archey.
Chandler Massey hard at work signing his John Hancock.
None other than Melissa Reeves and Matt Ashford kicked off the DAYS time-jump.

Clarification on Days of our Lives Rumors