For those who can’t get enough of the people of Downton Abbey, there was some news from the series creator this week that has fans abuzz in both the U.K. and the U.S.   “Downton”  Creator Julian Fellowes says he has a prequel in the works that will chronicle the love story between Robert and Cora.

At the BAFTA Screenwriting Lecture , Fellowes revealed,  “I do have an idea of doing a prequel of the courtship between Robert and Cora. It is a fascinating time when the Buccaneers were coming to England and marrying aristocrats.”

Fellowes reminded the audience in attendance that the character of  Cora “was in love with Robert before they married, but that it took him about a year to fall in love with her.”   He went on to say,  “He married her purely for the money. I think that is something he came to feel quite guilty about.”

The brains behind the success of the sudsy drama then stated that initially he was planning the story as a novel to accompany the series, but it’s likely ITV will adapt it for television too.  He also says he has other ideas for “Downton” characters in a film or on stage, but that those plans will have to wait until the television series run has been completed.

Downton Abbey will premiere it; new season in January 2013 here in the U.S.   So soapers, would you be interested in more “Downton” programming?  Let us know!

It's A Wrap For GH's Steve Burton! On His Final Tape Day He Tweets Message to Cast & Fans!

Absolutely!! Bring it on!

I never was able to get into this series. Never saw the hype in it. Maybe if a season-focused marathon comes on, I’ll try and pick it up again!

I saw season three online already and it is FANTASTIC! I can’t wait for the Christmas Special!!! SWEET!!!

IT’S OFFICIAL: Downton Abbey The Movie To Go Into Production This Summer 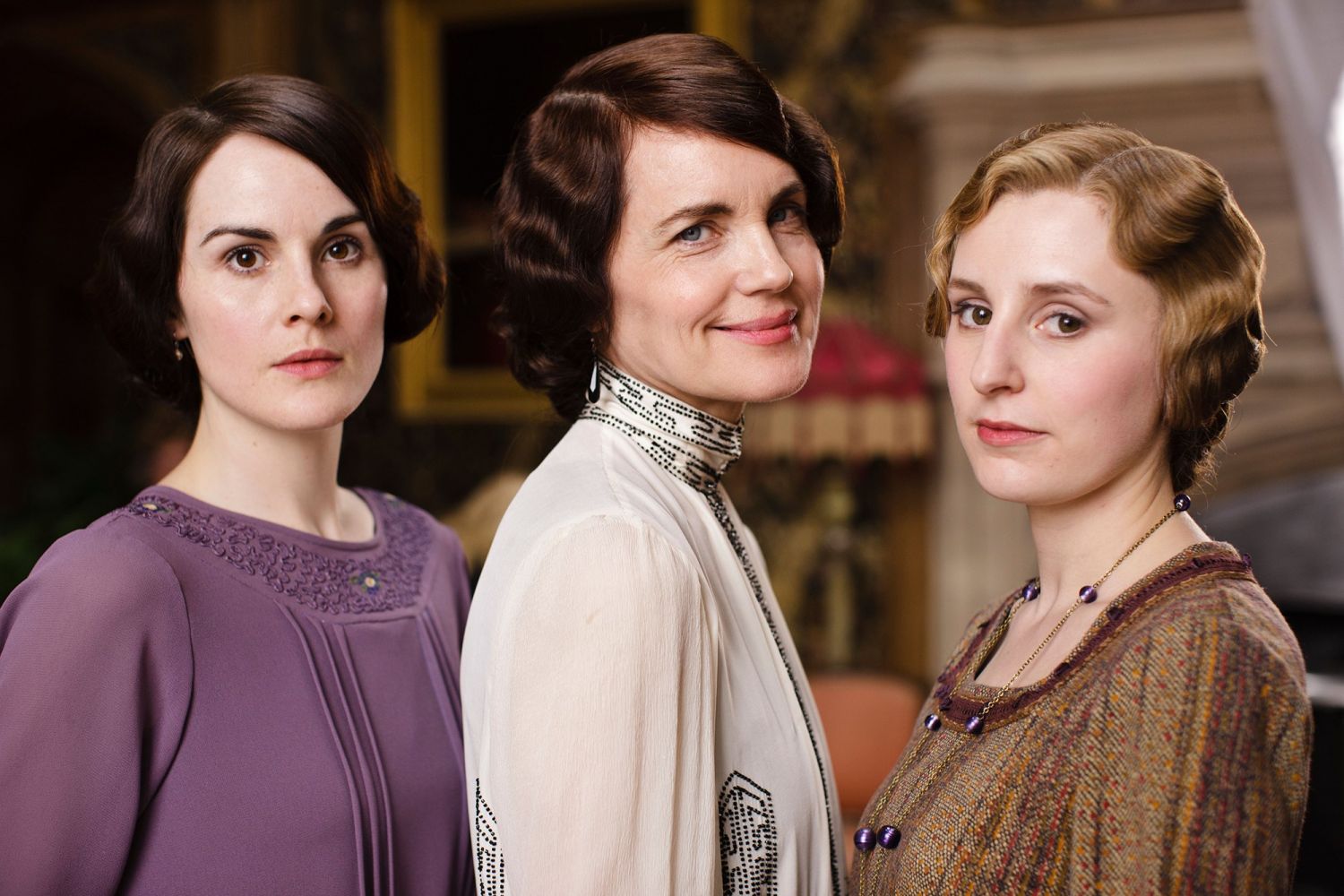 The highly-anticipated and rumored revival of Downton Abbey to the big screen is on!  Production is slated to begin later this summer.

From what we understand, all of the original cast is set to reprise their signature roles in the motion picture, written by series creator Julian Fellowes.

Fellowes will also serve as the executive producer along with other ‘Downton’ notables behind the scenes: Gareth Neame, Liz Trubridge, and Nigel Marchant. Brian Percival is set to direct.  Percival also directed the pilot episode of the critically-acclaimed and beloved period soap opera series.

In a statement, Gareth Neame expressed: “When the television series drew to a close it was our dream to bring the millions of global fans a movie and now, after getting many stars aligned, we are shortly to go into production.  Julian’s script charms, thrills and entertains and in Brian Percival’s hands we aim to deliver everything that one would hope for as Downton comes to the big screen.”

Focus Features chairman, Peter Kujawski, shared: “Since the series ended, fans of Downton have long been waiting for the Crawley family’s next chapter. We’re thrilled to join this incredible group of filmmakers, actors and craftspeople, led by Julian Fellowes and Gareth Neame, in bringing back the world of Downton to the big screen.”

Actress Joanne Froggatt, who plays maid Anna Bates, took to Twitter with much enthusiasm at the news: “Delighted to announce we’re getting the band back together! #DowntonMovie #DowntonAbbey”

So, thrilled to hear the Downton Abbey movie is happening? Comment below.