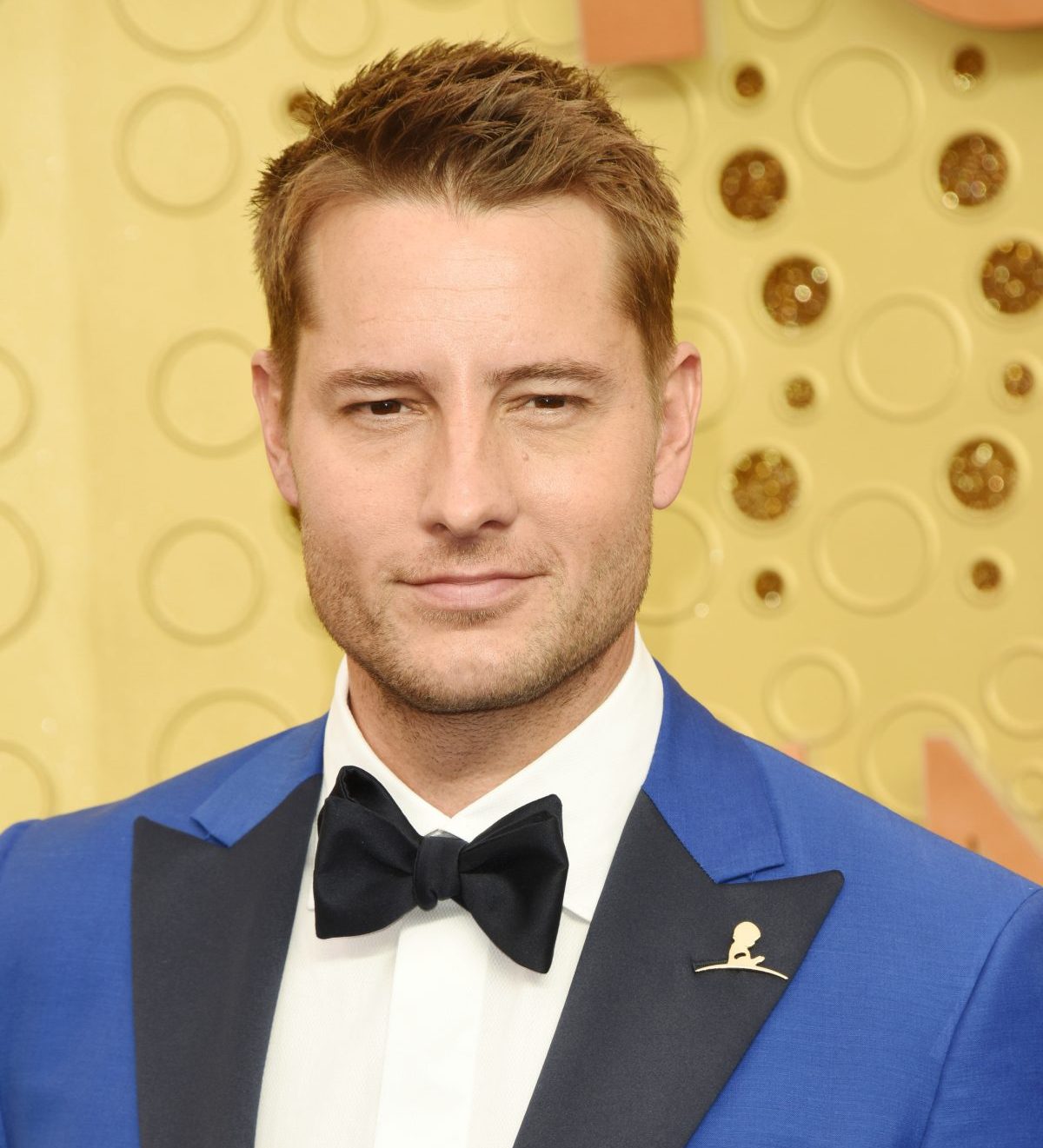 And the nominees are … so say the film and TV critics … in the just announced 25th Annual Critics Choice Awards.  The winners will be announced during a live ceremony airing Sunday, January 12 on The CW beginning at 7PMEST/6PMCST.

In the television categories, This Is Us came up with several key nominations including: being in the running for Best Drama Series, and in addition, Justin Hartley (Ex-Y&R, Revenge, Passions) nabbed a Supporting Actor in a Drama Series nomination for his performance as Kevin Pearson in the NBC drama series,

In an interesting first, The Kelly Clarkson Show received a nomination in the Best Talk Show category and is the only one in the running from daytime, all the rest in the pack are from primetime or late night.

Downton Abbey: The Movie scored in the film categories in Best Production and Costume Design.

Click here for the official list of all the nominations in the film and TV categories competing for the Critics Choice Awards 2020.

Now below, let us know what you think of Justin’s nomination as well as his cast mates from This Is Us in the comment section.

Stephen Nichols On His DAYS Return As Stefano: “I Knew I Didn’t Want To Be A Cheap Imitation.”