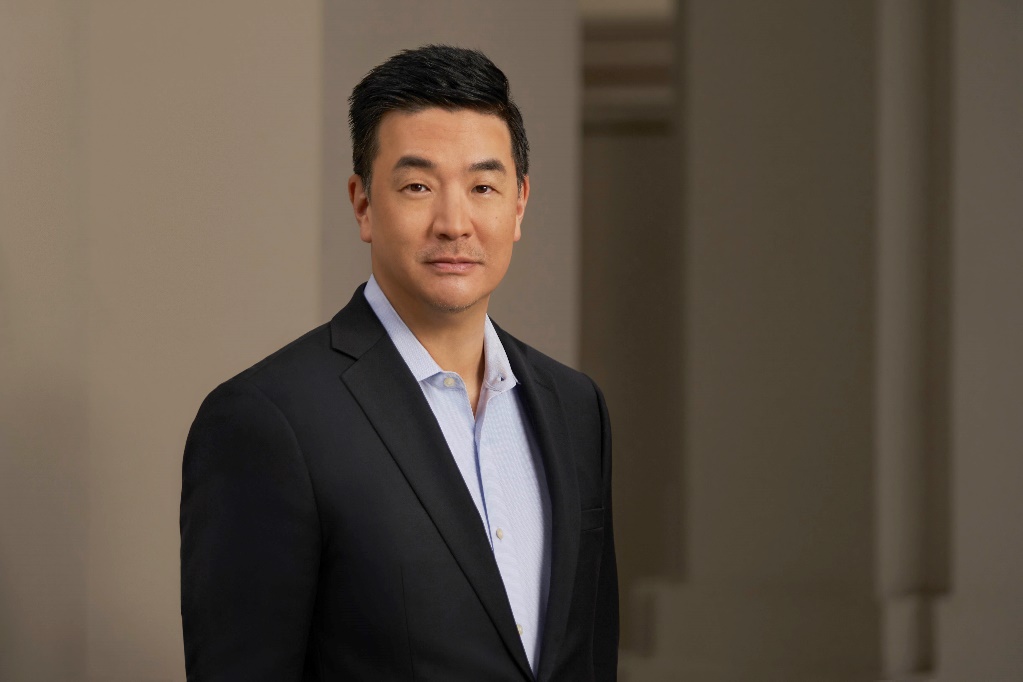 By huge supporter of the soaps I hope not only does he not cancel them but invest in them! Primarily Y n R which has 4 sets most of the time, horrible , modern and tacky: Newman Ranch, Society which is always empty and that God awful nightclub of zombie Noah. But more importantly he needs to fire and replace Griffith and Morina right away from furthe viewer boredom! A month ago the elusive ‘ Jeremy Stark ‘ was mentioned!; God bless Suzanne Walters,Diane for still emoting tears over him! We need a HW and producer who will bring back… Read more »

I agree about the sets. Daytime just can’t do great sets. In my opinion the sets have always been the weakest part of their production. I recently watched Sherlock Holmes in color from the 1940’s and couldn’t believe how beautiful and intricate the sets were. Far, far better than anything in daytime 2022!!

No offense, but most of their “community” lots (ie: Society, the Grand Phoenix) have always been empty since the Gina’s set was destroyed. The Athletic Club was not always packed like we thought it was. The other problem is: Sony cut the budget at The Young and the Restless, so they have permanent sets that do not get taken down, and then a couple of sets they alternate between, hence why most people have discussions at Society or Crimson Lights (which is usually empty, too).

Hopefully, he isn’t another Brian Frons. His background seems to be in youth programming.

Too bad they wouldn’t consider bringing back some defunct soaps, mainly Guiding Light. Then again that would take Procter and Gamble agreeing to allow that! So that won’t happen!

Hope this executive likes daytime soaps! Y&R and B&B bring in over 3 Million viewers each day and there is no way that a talk show could top that! As for P&G, I am sure that they could be bought out! Guiding Light should be brought back as a 30 minute soap along with a 30 min Capitol or ATWT. The Talk needs to go.

Hopefully he can make some changes… I have hope for him. We have not had someone truly in control since Angelica McDaniel. Let’s hope.