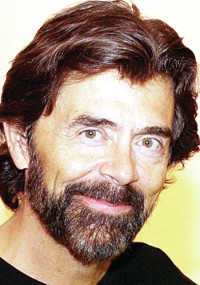 As the World Turns beloved soap couple of Betsy and Steve were the “It” couple of Oakdale back in the 80’s.  Of course, Betsy was played by Meg Ryan and Steve was played by Frank Runyeon. Today, soap fans got a blast from the past when TV Guide Magazine’s Michael Logan revealed that Runyeon is on his way back to the soaps, and this time The Young and the Restless for a guest star stint!

Runyeon is set to play the character of Angel, who is … an angel! What brings him to the GC canvas? Is someone about to die? Is someone going on a journey to take a look at their life?  Whatever the case, look for Runyeon to appear on the May 28th and June 2nd episodes of the number one soap opera!

On how he got this gig, Frank related that having worked with Jill Farren Phelps and Chuck Pratt during their tenure on the NBC soap opera Santa Barbara was how he came to mind for the part:  “Yeah. I’m L.A.-based and, apparently, they were looking for a guy who looks sort of Biblical and Chuck thought of me. I mean, who else is so stupid they’ll walk around with a beard and long hair looking for a job in Hollywood? Me! (Laughs]) I’m that stupid! And it’s such an interesting thing to play an angel. I mean, how do you do that exactly? There are no rules, so I just sort of winged it. Hey, if Brian Frons could play God on Santa Barbara, I can certainly do this!”

In addition, Runyeon discusses how he has been doing one-man shows based on Scripture through his production company, and that he is writing a new book entitled, Escape From Hollywood: An Actor’s Unlikely Journey to Faith.   He added, “I had a ball getting back into soaps with Y&R and reporting for work in the hallowed halls of CBS. It was really terrific. But now my life is about coloring outside those lines, and telling a much larger story. And I am having the most amazing time doing it!”

So, what do you think about Frank Runyeon coming back to the soaps for a short visit?  Excited to see him again?  What do you think will happen and to who, that will precipitate a visit from Angel on Y&R?  Share your thoughts below! 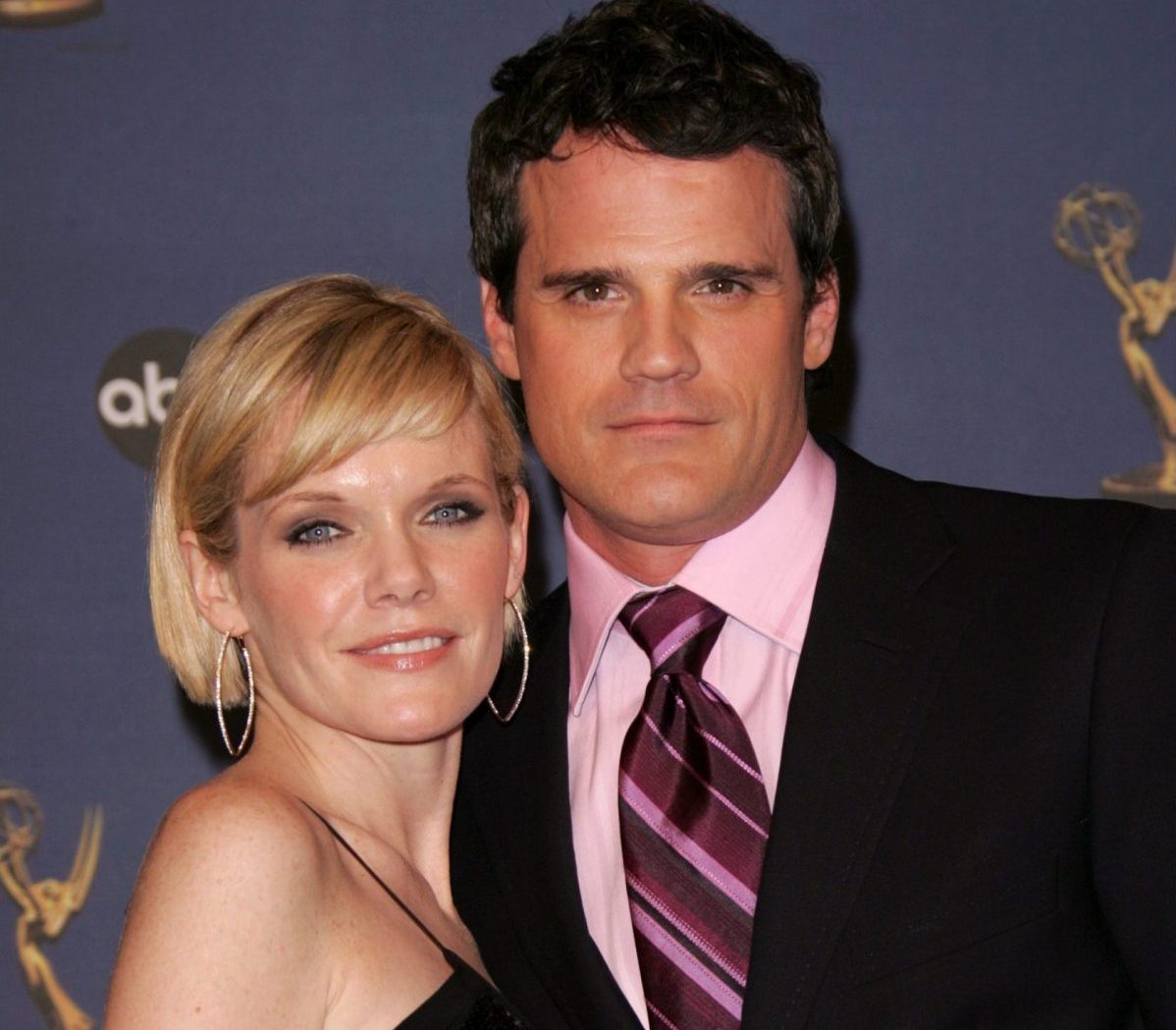 Next Friday, June 26th is going to be a big day, as not only are the 47th annual Daytime Emmy Awards on CBS that night, but now newly-announced during the day is a reunion of two Daytime Emmy winners.

The duo was so popular as Oakdale’s “CarJack” that it will be wonderful to hear them share their stories and memorable moments from working with each other.

West, currently stars on General Hospital where she is again nominated for Lead Actress in a Drama Series in her role as Ava Jerome, while Park has had a hugely successful career in New York in the theatre, and in film and television.

So what would you love to ask Maura and Michael about their time together or favorite storylines from the past from ATWT? Comment below.