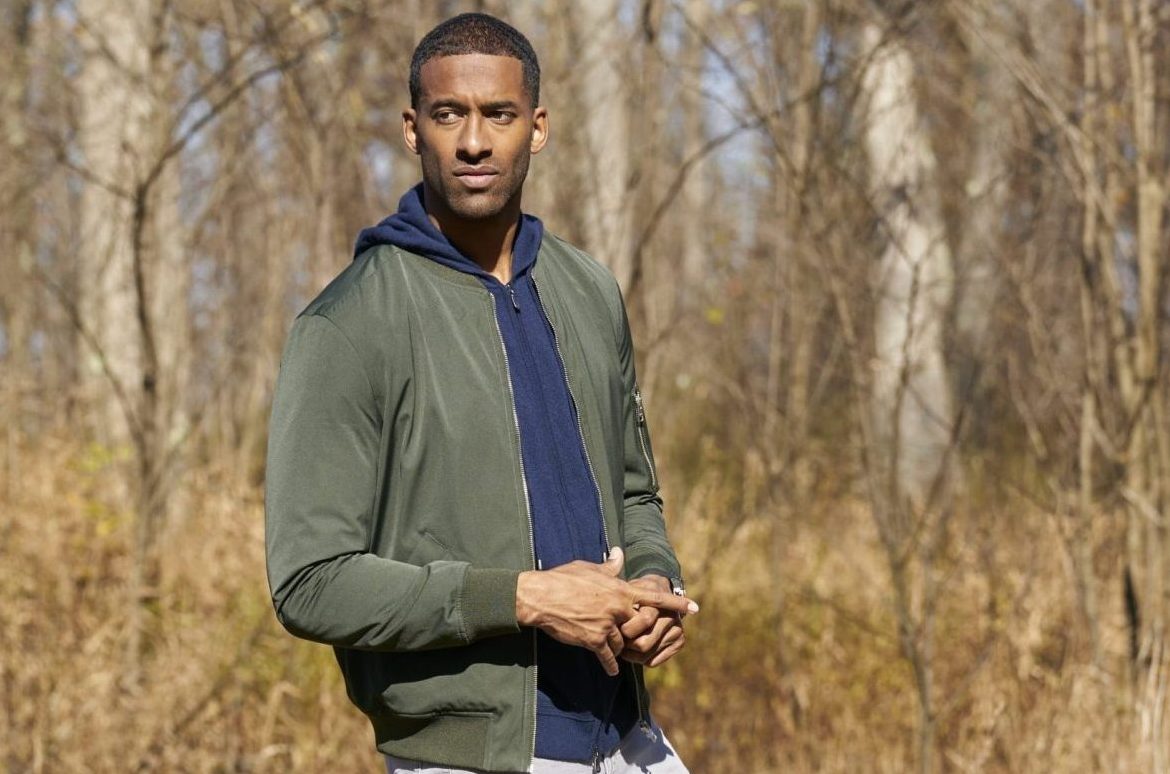 While on-screen Monday night the pivotal ‘hometowns” episode aired on ABC, ‘The Bachelor’ himself, Matt James , took to social media prior to the episode to address the recent franchise missteps that include those involving current contestant Rachael Kirkconnell and host, Chris Harrison.

Over the past few weeks, photos of Kirkconnell had surfaced with Rachael at an Antebellum-themed party, and accusations that she had “liked” racist posts on social media, while Harrison put his foot in his mouth during an interview with the former ‘Bachelorette’, Rachel Lindsay, while trying to give Kirkconnell some benefit of a doubt in this time of ‘cancel culture’ as he states, while Lindsay found her actions indefensible. 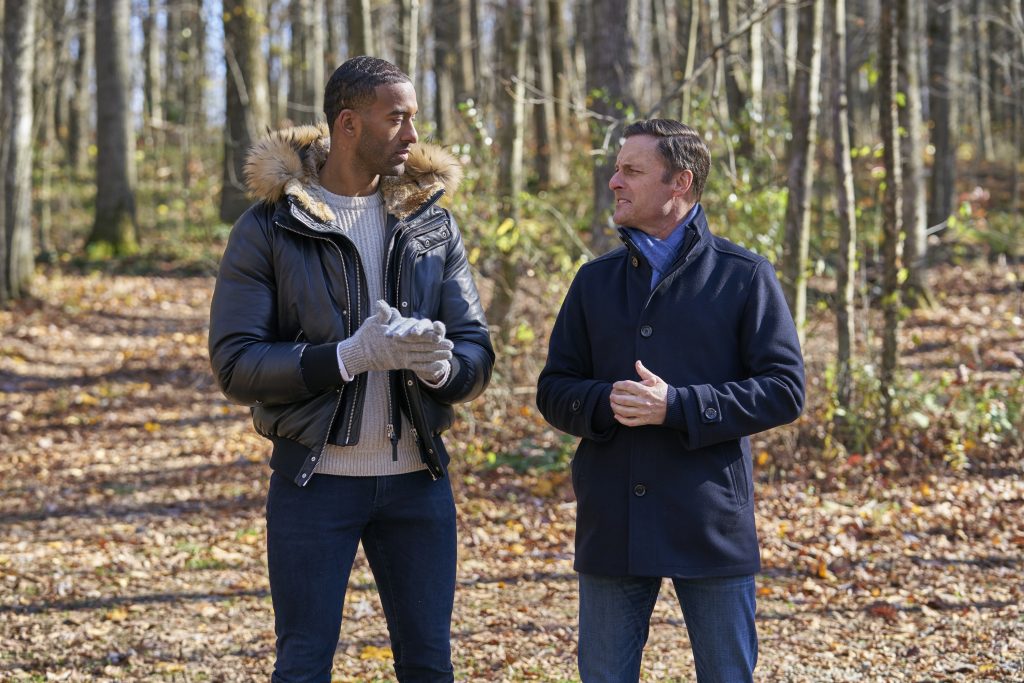 Since that time, Harrison has stepped away from the show, but after last night’s ‘hometowns’, Kirkconnek is still vying for the final rose.  Of course, James had no knowledge of the photos of Kirkconnell at the time of the filming of his historic season of The Bachelor where he became the first Black male lead in the franchise.

In a statement on his Instagram, Matt broke his silence on the latest controversies surrounding the reality-dating franchise, expressing: “The past few weeks have been some of the most challenging of my life, and while there are several episodes left of the season, it is important that I take the time to address the troubling information that has come to light since we wrapped filming, including the incredibly disappointing photos of Rachael Kirkconnell and the interview between Rachel Lindsay and Chris Harrison. The reality is that I’m learning about these situations in real-time, and it has been devastating and heartbreaking, to put it bluntly.”

Matt goes on to say, “Chris’s failure to receive and understand the emotional labor that my friend Rachel Lindsay was taking on by graciously and patiently explaining the racist history of the Antebellum South, a painful history that every American should understand intimately, was troubling and painful to watch. It was a clear reflection of a much larger issue that the Bachelor franchise has fallen short on addressing adequately for years.  This moment has sparked critical conversations and reporting, raised important questions and resulted in inspiring displays of solidarity from The Bachelor nation.  It has also pushed me to reevaluate and process what my experience on The Bachelor represents, not just for me, but for all of the contestants of color, especially the Black contestants of this season and seasons past, and for you, the viewers at home.

“The Bachelor closed with, I will continue to process this experience and you will hear from me at the end. My greatest prayer is that this is an inflection point that results in real and institutional change for the better.” 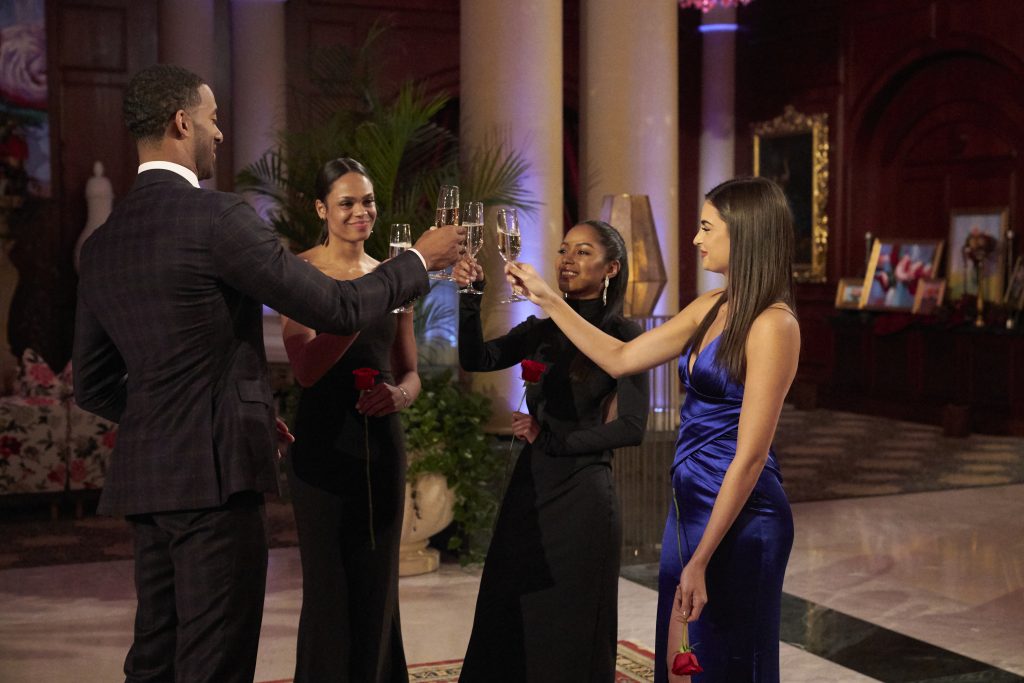 So what did you think about the sentiments expressed by Matt? Did you watch last night’s ‘hometowns’ where Serena P decided she was ‘just not there yet’ and exited the series leaving Matt somewhat heartbroken? Who do you think will get the final rose now from the remaining women: Michelle, Bri and Rachael? Comment below. 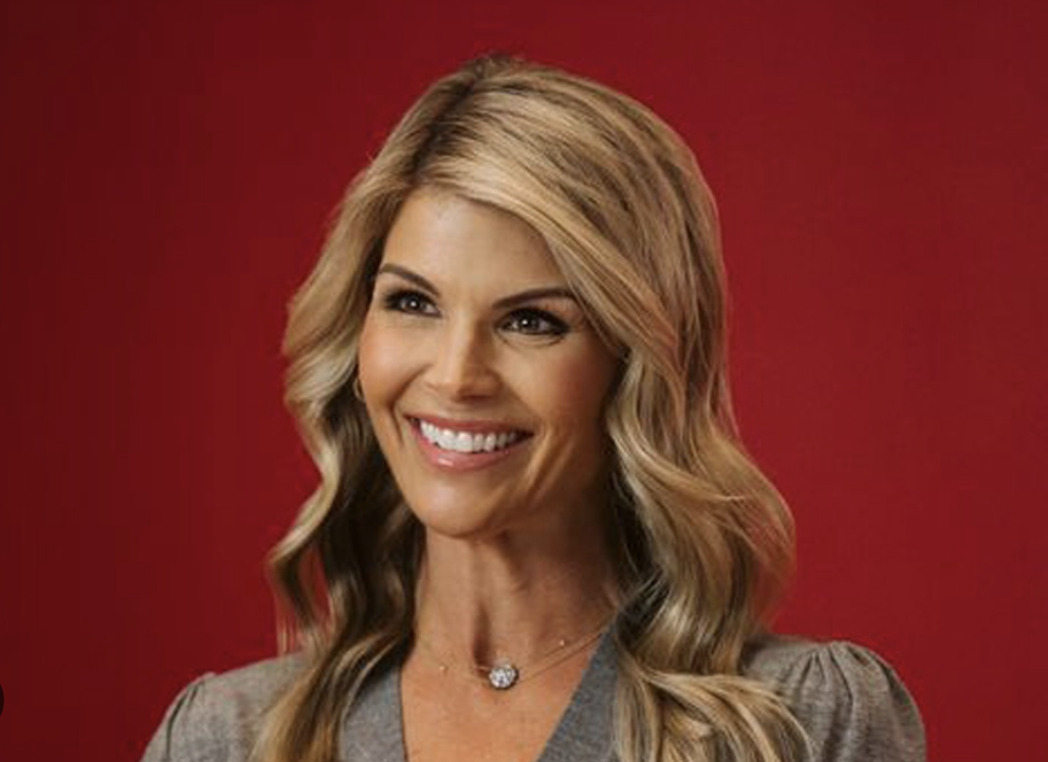