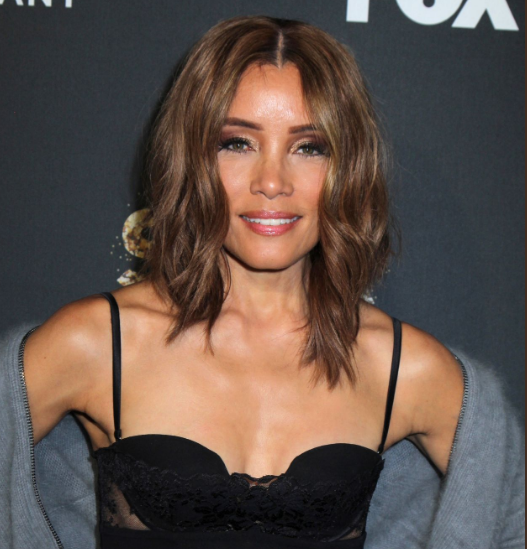 In exciting casting news for Dynasty fans, the series has cast the key role of Dominique Deveraux on the CW reboot of the classic soap.   The part was played by  Diahann Carroll (pictured below) in the ABC version of the series.

Michael Michele known for her run on Queen Sugar as Darlene and on Fox’s Star as Ayanna has landed the promo role.

According to TV Line, look for Dominique to appear on-screen before the series ends its current second season.  Discussions are already being had if Michael could very well become a series regular for season three.

For the back-story, Dominique is Blake’s estranged half sister who is said to be a “fabulously elegant, self-made woman, known for her outrageous fashion sense and penchant for drama. Dominique will return to Atlanta after a long stint in New York City where she spent the past several years seeking fame and adulation… to no avail.  Now Dominique is home to reconnect with her estranged children, but does she really want to be part of their lives, or will she just disappoint them all over again? And what will the Carringtons have to say about her sudden, mysterious return?” 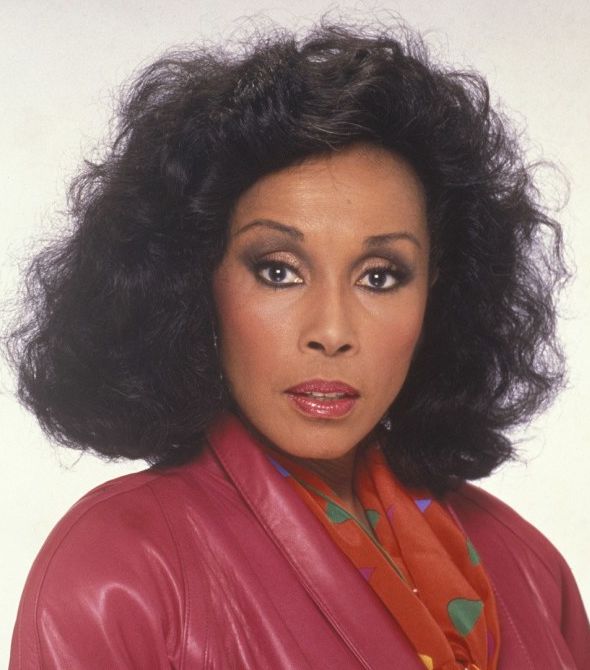 This casting news came at the right tine for Dynasty; hot on the heels of the announcement that Nicollette Sheridan is departing as Alexis Carrington.

So, what do you think of the casting of Michael Michele as the new Dominique? Comment below.

HELL YES! I am here for this! I cant wait for Dominique/Alexis catfights!

Me too Rod. OMG. ADAM. The no spoiler shocks keep coming on this show. Poor Alexis. That was BRUTAL!

Adam is a true psychopath. A real nasty piece of work.

She looks awfully young. How about Ru Paul or Halle Berry