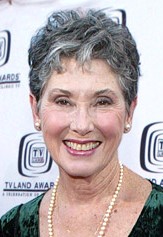 From Susan Olsen, to Sean Young ,to Eric Roberts, and now add to the list, 50’s sitcom star, Elinor Donahue, when The Young and the Restless will go 1950s retro for the September 8 wedding of Victoria Newman and Billy Abbott.  (Played by Amelia Heinle and Billy Miller)

According to TV Guide Magazine, ” The star-crossed lovers, both of whom suffer from major daddy issues, ironically cemented their relationship last July while watching a Father Knows Best marathon on TV.  To commemorate that, the soap has hired one of the stars from the beloved sitcom, Elinor Donahue who played teenager Betty Anderson — to officiate the ceremony.  Appropriately, Donahue will play a character named Judge Anderson.”

Y&R co-head writer, Scott Hamner stated: “Relationship and romance is partly about trying to achieve a retro-fantasy of better, simpler times — bringing Elinor on amps up that homage to the perfect famil. We have great admiration for Elinor. She’s an iconic part of our collective psyche and it seemed like we couldn’t do it without her. We love her!”

As we also reported here at On-Air On-Soaps last week ,Eric Roberts is heading to Drew Pinsky’s Celebrity Rehab. According to TVG, “Eric has interrupted his run as lawyer Vance Abrams to join the reality series.  But he will not be replaced in the role. Roberts’ wife, Eliza, revealed on E! that her hubby smokes too much of the wacky weed (he has a legal prescription) and needed help from Dr. Drew to get over his habit. Y&R exec producer Maria Bell is fine with that. “We support Eric Roberts in his decision and it does not affect his continuing on Y&R,” says Bell in a statement. “We are thrilled to have him in this role.”

Is Stunt casting of any interest to you soapers? Let us know!

i am all for what the other bloggers like daytime confidential are saying with yr. that entire writing crew needs to go. its time for lml to return. michael what has maria said to you? i know your a huge fan of hers like your friend nelson branco.

when you copied this from tvguide magazine it also copied their comments.

well thank you for pointing that out, as usually do with all things on here and the comments should not have been part of this post.

yw. what do you think about yr and has maria said anything to you?

i think certain elements are hard to watch, aka certain stories. And that some characters that are not popular or yet popular are given airtime, when someone like Michelle Stafford seems to not have a major story of her own, and she is one of the finest actresses on daytime. In regards to this post on Y&R stunt casting and the Eric Roberts situation. I know he is still currently filming Y&R but is not on set every week right now. I know Eric somewhat and he is nice guy, seriously. Maria had not stated anything to me about her… Read more » 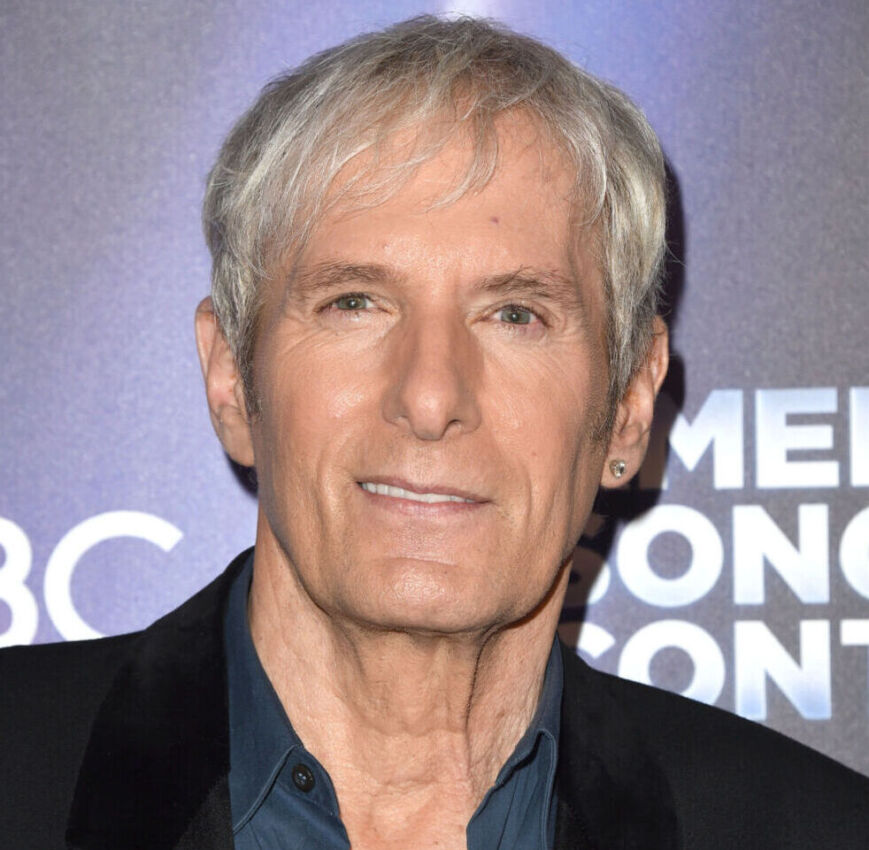