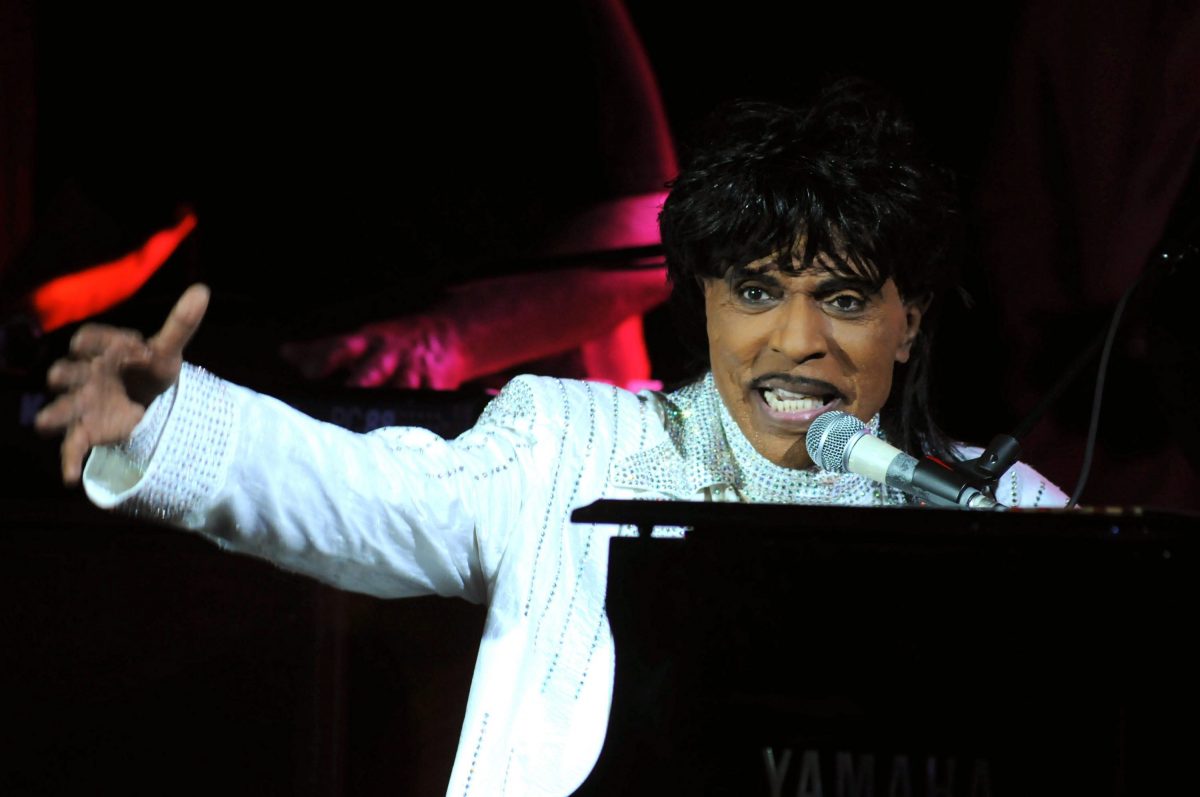 The self-proclaimed “Architect of Rock and Roll” Little Richard has died, according to a report form The Rolling Stone on Saturday morning.  Little Richard was 87-years-old .  His son,, Danny Jones Penniman, confirmed his passing, citing that cancer was the cause of death.

Little Richard was known as one of the founding fathers of Rock and Roll.  His hits ranged from Tutti Frutti” in 1956, “Long Tall Sally” and “Rip It Up” that same year, “Lucille” in 1957, and “Good Golly Miss Molly” in 1958.   He was one of the fist ten original inductees into the Rock and Roll Hall of Fame. 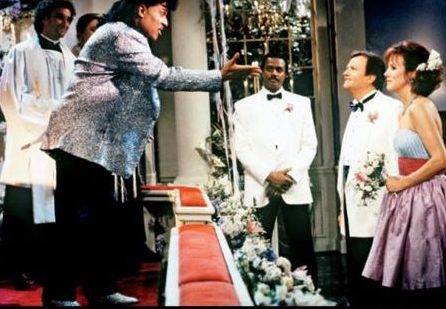 His flamboyant style was often the center of much speculation and early in his career he did not publicly come out.  Later in life, he described himself as an “omnisexual,” attracted to both men and women, but that became complicated when he later denounced the gay and transgender “lifestyle” in an interview in 2017.

The popular musician also made key appearances on the soaps!  He is most remembered for not only presiding over, but performing, at the long-awaited first wedding of One Life to Live’s Bo (Robert S. Woods) and Nora (Hillary B. Smith) back in 1995.  After they had gathered together their friends and family for their nuptials, they were about to call it off until a surprise guest appeared in the form of their very favorite … Little Richard!   When he appeared in front of them, Bo and Nora knew it was the right time to tie the knot! 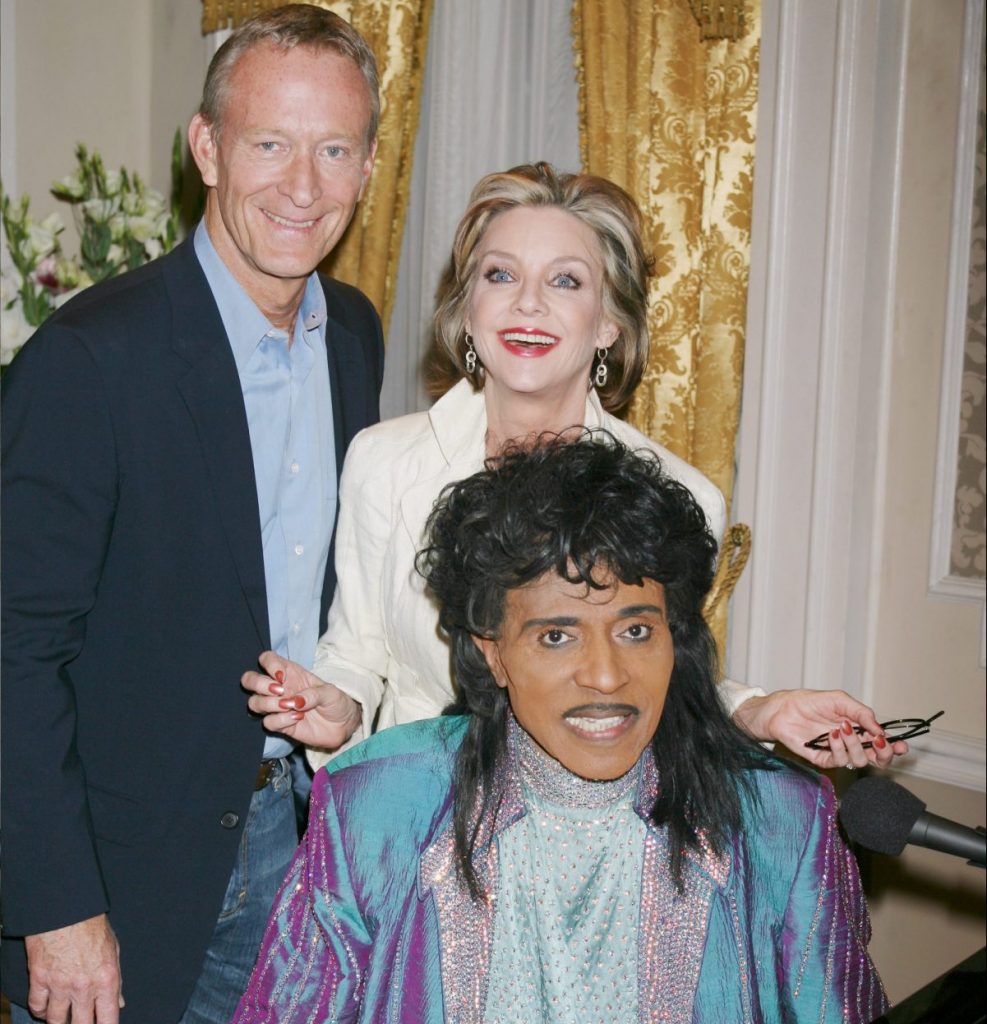 Then in 1997, Little Richard performed at the wedding of The Young and the Restless ‘Gloria (Judith Chapman) and Jeffrey (Ted Shackleford).

You can watch the 3-part video of  OLTL’s  Bo and Nora’s wedding with Little Richard below!

Now share your remembrances and thoughts on the passing of Little Richard, and his soap appearances, via the comment section.

NEXT WEEK: ‘Passions’ Virtual Reunion In Memory Of The Late Lisa de Cazotte

The wedding was nice and all but i always found that dance down the aisle a bit corny…jmho!!!

I definitely remember Bo and Nora’s first wedding. Little Richard was wonderful. Thank you for posting the video. Wherever Little Richard went, he always brought the party. May he rest in peace.

WOAH– he was way way before my time.
but-
of course, I’ve heard a couple of his songs..
high energy, for sure..
as is said;
”rock and roll is here to stay
it will never die”..

Little Richard was loud, flamboyant, and very entertaining #SHUTUP LOL R.I.P. I also remember Hank Gannon and the actor Nathan Purdee being involved in some type of racy photo shoot with younger actors from OLTL, and some of them losing their jobs because of it.

I love it because Little Richard made it a day to remember forever!