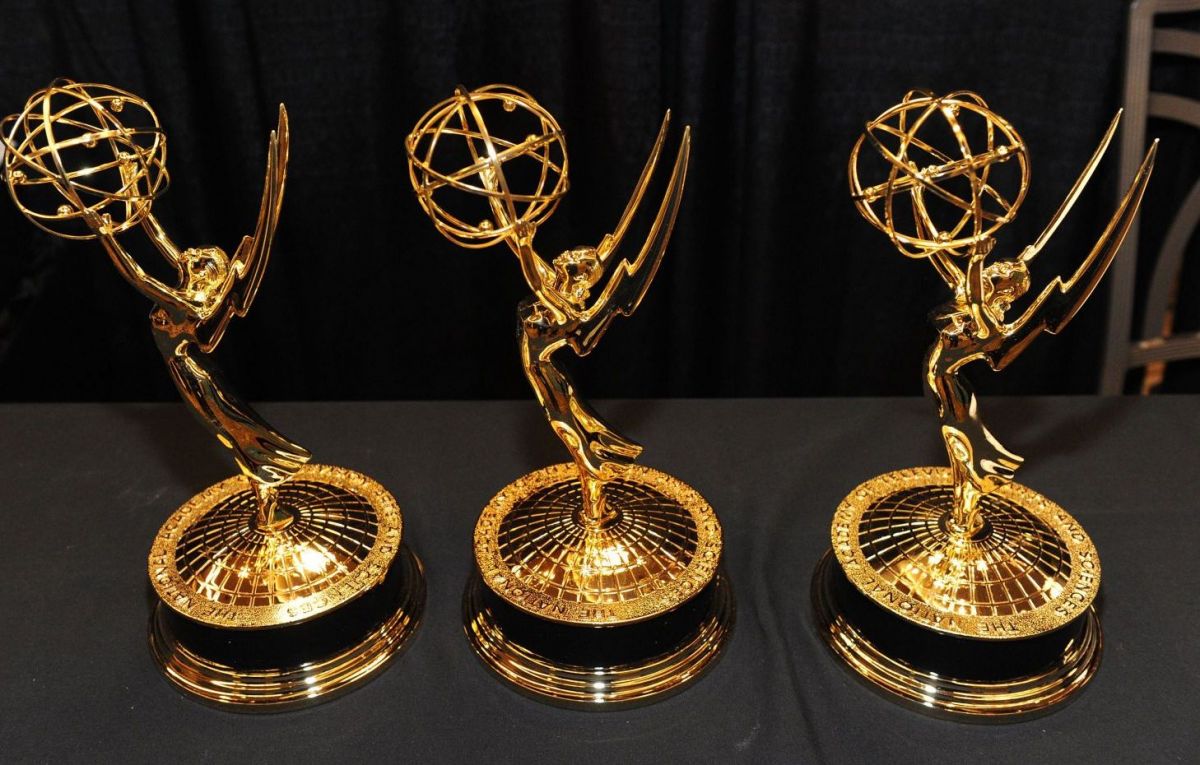 Photo: NATAS
A move towards more inclusion, revising some categories into new ones, and combining network dramas with digital dramas in some areas of the competition were the order of the day, when The National Academy of Television Arts & Sciences (NATAS) today announced the call for entries for the 47th Annual Daytime Emmy Awards and released these statements as to what’s ahead for the competition in 2020.
“The changes we have instituted for this year’s Daytime Emmy Awards reflect the increasing diversity of the programs and individuals honored, as well as that of daytime television’s many fans,” said Adam Sharp, President & CEO, NATAS.  “Our Academy is determined to remain on the forefront of inclusiveness in our industry and we’re grateful to GLAAD and other organizations and voices who give their time and wisdom to help shape our competitions.”
Now, performers eligible in gendered acting categories are encouraged to enter the one that best fits their gender identity.  For the Primetime Emmys, administered by NATAS’s sister Academy, non-binary performer Asia Kate Dillon entered Best Supporting Actor in a Drama Series in keeping with “actor” being a historically non-gendered word.  The Daytime Emmys will honor the category all eligible performers select to best represent themselves.
Additionally, what were formerly separate Younger Actor and Younger Actress in a Drama Series categories, respectively, have been combined into a singular non-gendered Younger Performer in a Drama Series.  This new category, along with the previously existing non-gendered children’s and animation performer categories, gives Daytime the opportunity to assess over time the effects of both methodologies with regards to gender in the awards show space.  NATAS is continuing to seek guidance from LGBTQ community leaders, including GLAAD, regarding the new policy and language.
“Transgender, non-binary, and gender non-conforming people consistently find ourselves on the outside in Hollywood, in a variety of ways,” said Scott Turner Schofield, the first openly transgender actor on a daytime drama (The Bold and the Beautiful).  “This thoughtful inclusion shows NATAS paying attention, listening, and doing the work of increasing inclusion-which will increase acceptance in Hollywood and beyond.  I know I am not the only one who feels more proud than ever to be a member of the daytime community because of this positive change.”
In addition, to account for competition growth and emerging industry trends, the Daytime Emmys will be adding, breaking out, and/or changing eligibility in several different sectors.  The newly formed Limited Performance in a Daytime Program welcomes performers from non-dramas who appear onscreen for 25% or less of a program or season and will allow leading performances to compete in the re-named Principal Performance in a Daytime Program category.  Six craft categories formerly exclusive to broadcast dramas will now also accept entries from digital dramas.
The Daytime Emmys is introducing three brand new categories: Outstanding Young Adult Program, Outstanding Picture Editing for an Animated Program, and Outstanding Special Effects Costumes, Makeup and Hairstyling.
As previously noted the Daytime Emmys will be presented over three nights Friday through Sunday on June 12-14th, 2020 to be held once again at the Pasadena Civic Auditorium in Pasadena, California.
So, what do you think of some of the changes for the 47th edition of the Daytime Emmys? Comment below.
Related Topics:47th Annual Daytime EmmysAdam SharpDays of our Livesdaytime emmysFeaturedGeneral HospitalnatasThe Bold and the BeautifulThe Young and the Restless
Up Next

It doesn’t compute to me that anybody actually cares about day time awards, day time anything LOL
Really?

there are only 2 things worth a watch on day time;
Soaps and
Judge Judy..

I watch my 2 soaps during late evening online (not during the day
and Judge Judy, if I happen to be home, not often..

LMAO!That sums it up well. 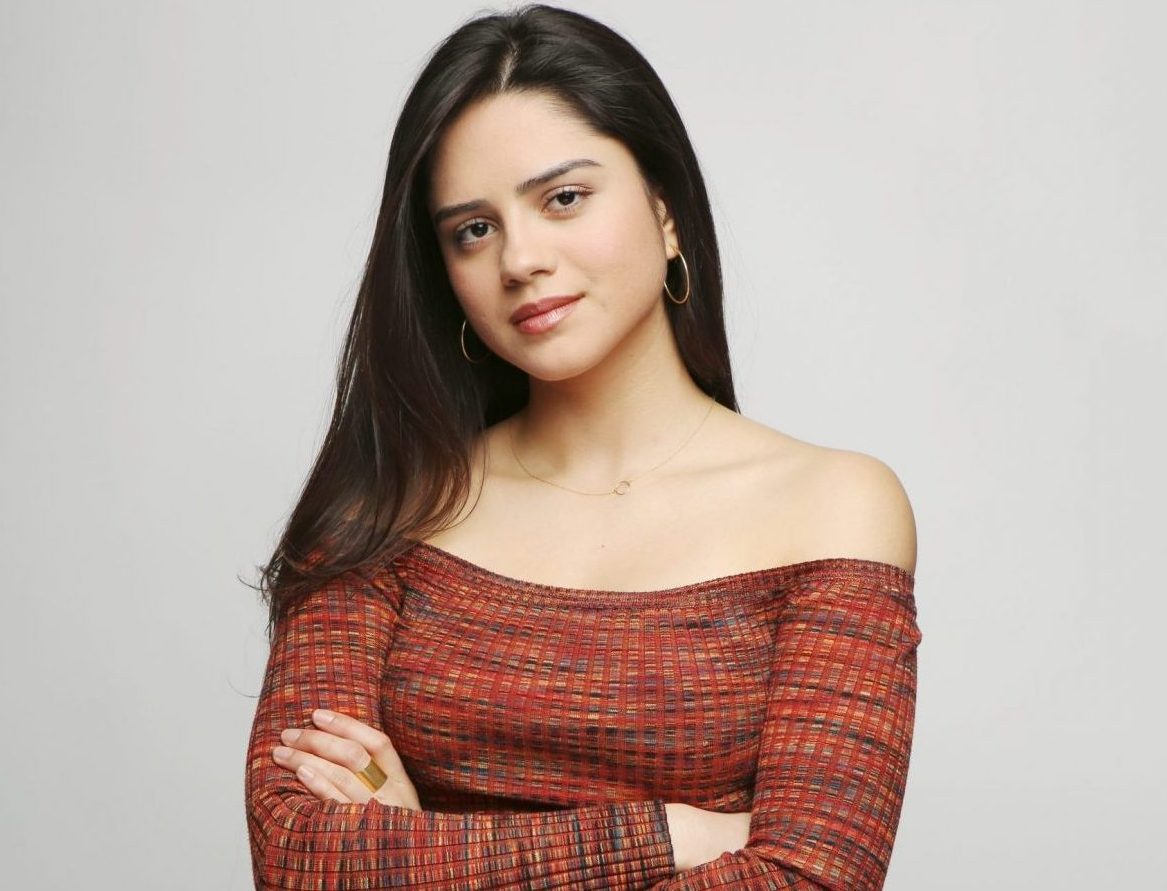 Exciting news for The Young and the Restless, Sasha Calle (Lola).  The young actress was chosen from over 425 other performers who auditioned for the role of Supergirl.

With her casting, Sasha will star in the upcoming Warner Brothers feature, The Flash and become the first Latina Supergirl ever chosen for a DC Universe role.

According to Deadline: The Flash director Andy Muschietti watched all the auditions along with DC Films boss Walter Hamada and the producers, was blown away by the actress’ toughness and vulnerability that she brought to the role adding, “I saw more than four hundred auditions. The talent pool was truly amazing and it was very hard to make a decision, but we finally found an actress who was destined to play this role.”

Calle will follow in the footsteps of Helen Slater who played Supergirl in the 1984 Warner Bros movie, Melissa Benoist who played the part on the on the TV series for 126 episodes.

The Young and the Restless tweeted out huge congrats to their cast member stating: “Huge Congrats to our “Supergirl” @SashaCalle”

Word is that Calle will join the production of The Flash soon to begin her new role.  No word yet on what will happen to the character of Lola on Y&R.

Watch the moment below when Sasha is told by director Andy Muschietti she has the part!

So, excited for Sasha landing this major motion picture DC Universe role? Let us know in the comment section.

Re-post: Andy Muschietti | Been doing a lot of flashbacks lately but today is about a Flash forward. #TheFlashMovie @SashaCalle pic.twitter.com/3vD3XP2rbd 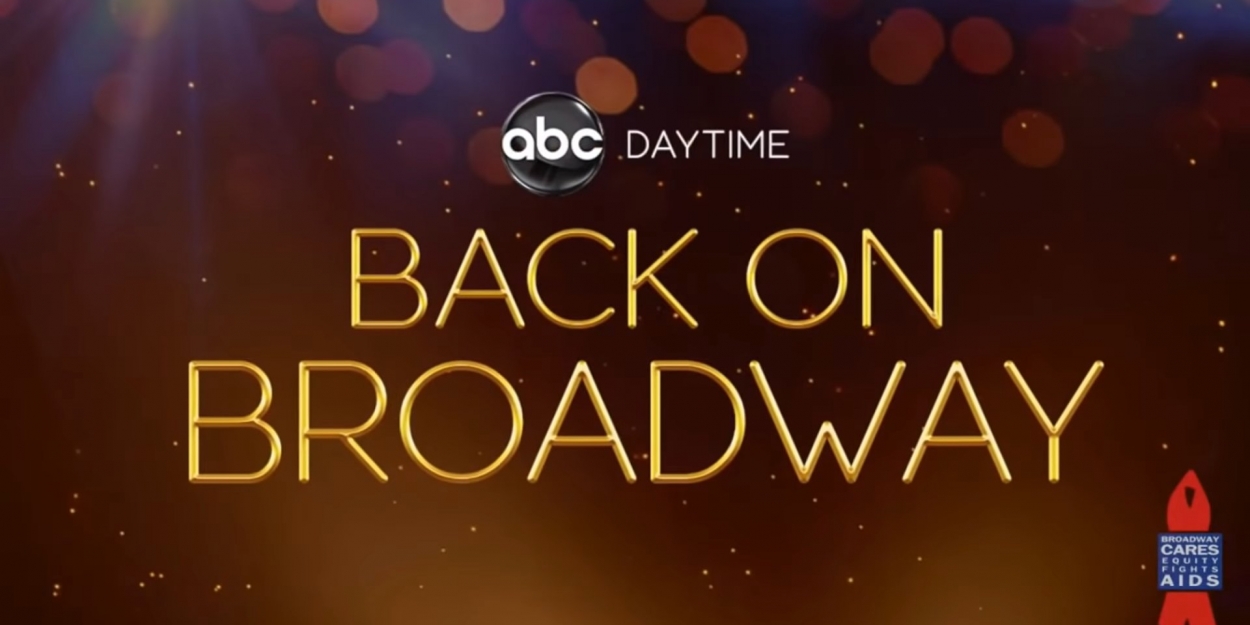 The Bold and the Beautiful, The Young and the Restless, The Kelly Clarkson Show Among Those in Running For Best Hair and Make-Up For Guild Awards 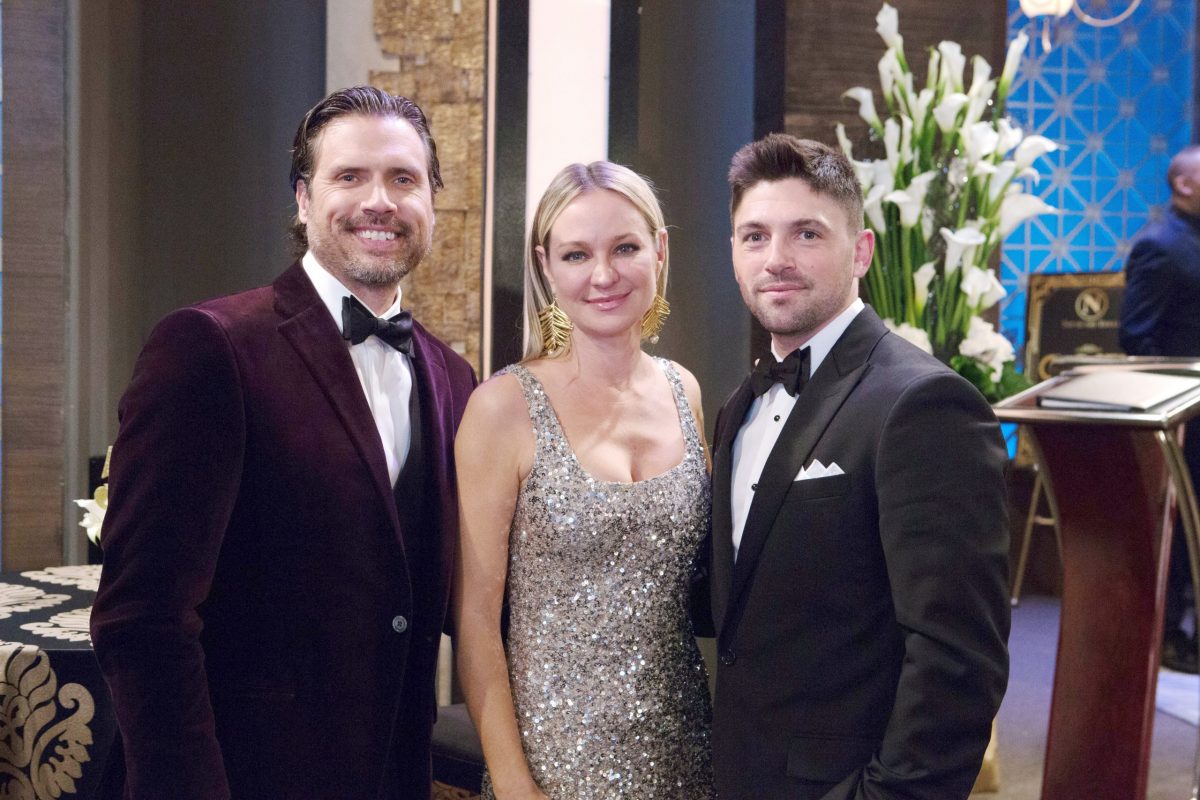 Nominations were announced on Thursday for the Make-Up Artists and Hair Stylists Guild (IATSE Local 706) Awards in the fields of motion picture and television.

Guild winners will be announced on April 3rd.

In the category of Daytime Television: Best Hair Styling nominations went to the following teams:

In the category of Daytime Television: Best Make-Up nominations went to the following teams:

You can view all the nominees here.

So which daytime shows do you think should win Best Hair Styling and Make-Up from the nominees? Weigh-in via the comment section below.