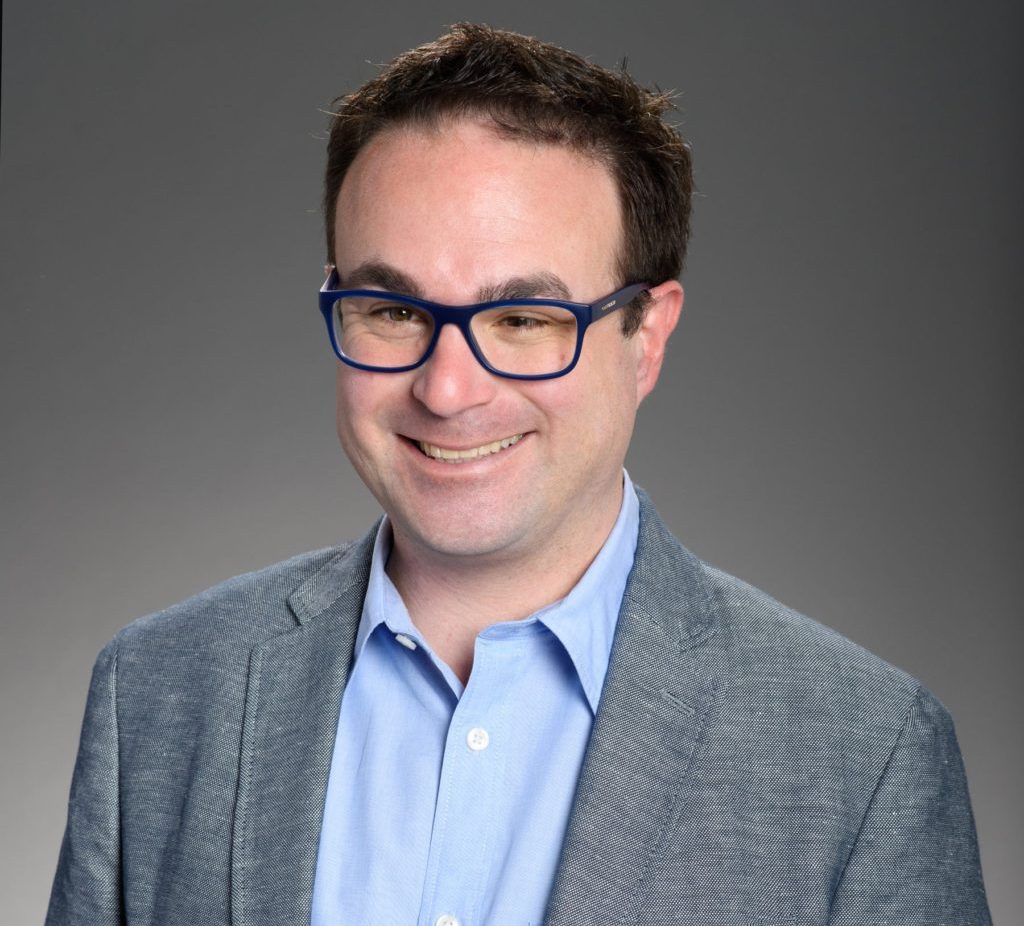 For the last seven years, General Hospital fans came to know Nathan Varni, who was the ABC executive from their programming department who oversaw the ABC daytime drama series for the network.

But news overnight from Varni himself revealed that he will no longer be assigned to GH, but will continue on with other primetime series; several of which he was already working with before his exit from GH.  The Executive Director, Current Programming ABC at Walt Disney Television shared his departure from the soap, via social media. Vicki Dummer remains the Head of Current Programming, ABC Entertainment, who is in charge of GH, whom Nathan worked under.

On Varni’s Facebook page he shared the following message:  “To the many fantastic General Hospital fans I’m friends with here on Facebook: First, I hope you’re healthy and stay safe during the coronavirus pandemic.  I share bittersweet news that I am no longer overseeing GENERAL HOSPITAL for ABC’s programming department. I was with the show for seven years, covering more than 2,000 of its record-breaking 14,600+ episodes. In that time, I’ve had the pleasure of meeting many of you in person, and loved interacting with even more of you online, including here.

I have learned so much from you all, and can’t accurately describe how much I appreciate and admire your collective loyalty to the show. Thank you for your interest, kindness and spirited opinions on the direction of stories. I hope you will continue watching and enjoying the show for decades to come. Additionally, I offer my love and deepest gratitude to GH’s incredible cast, writers, producers, directors and production staff. They are truly the best in the business, and their love of the genre makes my heart full.  Until we meet again.- Nathan”

Vanri added what he will be working on with the following:  “P.S. I’m still with ABC and will continue day-to-day oversight of other series, including Grey’s Anatomy, The Conners, How to Get Away With Murder and a new show, The Baker and the Beauty, that premieres Monday (April 13) at 10/9c. I hope you’ll tune in and share your thoughts!”

So, share your thoughts on Nathan’s exit overseeing GH for the programming department at ABC via the comment section

Finola Hughes On Her 35th Anniversary as GH’s Anna Devane Shares With Fans: “Thank You For Embracing Anna’s Badassery”

I like the Nelle crap. I would have agreed with you if you had said the Sonny , Carly , Jason , and Sam crap!

They’re Worth watching, ahole nelle IS NOT

I didn’t call you a name because you were expressing your opinion and I respect that. I believe that Nelle is worth watching the same as you believe the others are.

Gee, thanks for not calling me a name!!!

just because.… I’ve “quit” two shows.. in my lifetime… 1. Young & Restless : after Michael Muhney and Sharon Case… broke up, after coming back from New Orlean’. ???? just kaput singled them out… especially, when Michael Muhney was alleged misconduct. have NO interest in going back… till the demise of Victor Newman 2. GH is smothering us with Sonny AND Carly ; Michael, Joss, Jason, Sam, Finn, Franco. just had it. no more… if Sonny and Carly fall on deaf ears… I don’t need to watch I DO HOPE that this guy who quit or is moving on… had… Read more »

Sounds like maybe you should find another show!! Sonny & Carly are MAIN CHARACTERS and Definitely worth watching

Did Chloe lanier i hear had the Covid-19 virus?-how she doing now!!!

Change is always needed at the executive level but the writers have provided some very good material for the actors. Agree that some stories take too long. Move them along and provide better super couples for romance and some mystery storylines. GH will dominate the acting EMMY categories in the coming months.

I don’t think anybody is supervising GH right now. I realize they’re trying to squeeze out as many episodes as they can before they run out entirely, but when you only have 35 minutes (minus commercials) to work with it as it is, and then literally every scene is now padded with a ridiculous number of flashbacks, it’s really killing the continuity of the episodes. I think we’re going to have to start producing network programming here in Hell where the coronavirus is not a factor, because there will literally be nothing on TV if this dragonshit lasts much longer.… Read more »