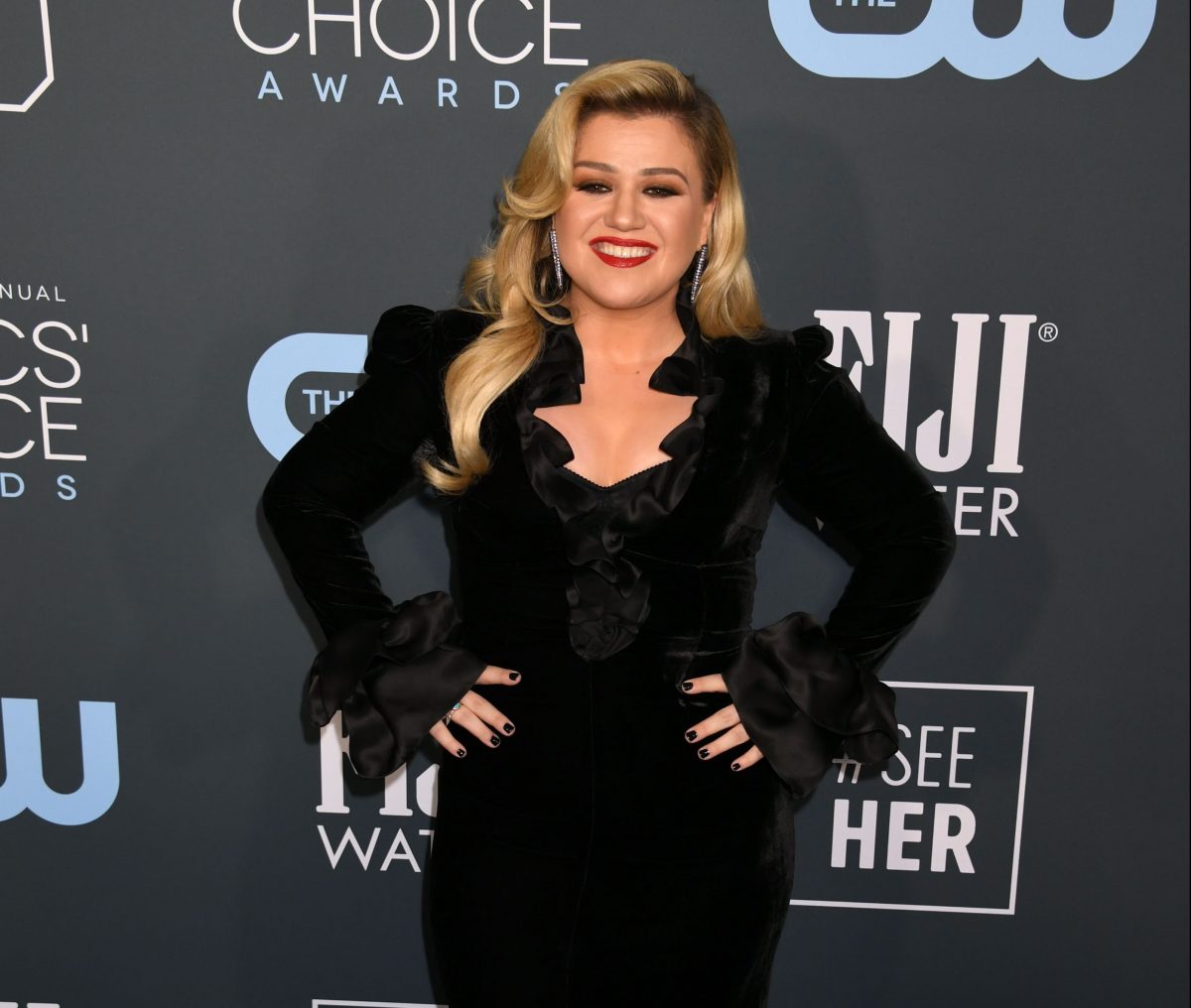 Talk shows are back on daytime television in what looks like a vengeance in syndication.  After several years of failed talkers that did not garner the ratings or fell creatively flat, with the success of the Kelly Clarkson Show and Tamron Hall that both launched last fall, there is plenty more on the horizon.

The annual National Association of Television Program Executives (NATPE) conference kicks off today in Miami and the organization reports that while ratings are not what they used to be for daytime talk shows the strength of Clarkson and Hall’s series have restored confidence in the business model.

According to Deadline, “Newcomers like Drew Barrymore and Nick Cannon are leading a new wave of hopefuls, giving a new shot of energy to NATPE.”  This following the failed talkers from Harry Connick Jr. Arsenio Hall and Katie Couric.

In addition to other offerings, there is also Debmar-Mercury and Will Packer’s Central Avenue, a pop-culture series that will debut this fall on Fox stations.

At the conference, negotiating timeslots and clearances will be a major focus for many NATPE regulars.

Steve LoCasio, chief operating and financial officer of the CBS Global Distribution Group said of Drew Barrymore’s talk show: “She really wants to do this. She has a message she wants to get out there.” But while the format of Barrymore’s show has not been firmed up, the test versions had conversations, serious topics, cooking segments and interviews with children and celebrities.

So, what do you think of the burgeoning arena of talk shows returning to daytime?  Do you like any of the ones currently on the air? Does a talker from Barrymore or Cannon interest you? Share your thoughts via the comment section below.

Well if talk shows are on the rise…. why can’t ONE LIFE TO LIVE rise again ?

OLTL had its chance; it failed. People did not watch. The fact that you still can not accept that is a sign of a bigger problem. You really should get some help for it at this point.

really ? you post say a lot more about you.

I am definitely not interested. The remaining soaps better stay in their time slots. Soaps have loyal longtime fans and we do not want our shows cancelled.

Egads. Don’t watch the ones that are currently on. I’ll only watch if there’s someone I want to see, but that is rare and rarer that I know ahead of time.

Too many..some will still fail…how many cooking and interviews does one need!!!

The typical cycle continues. A couple of successes followed by a long series of failures.

yeah, it’s on the edit floor… Drew Barrymore… sigh we all know she’s in the production business and it’s a business venture.. oh well

watching Tamron Hall tho… she does not miss a beat !!! her wherewithal; get to; CLIMBS