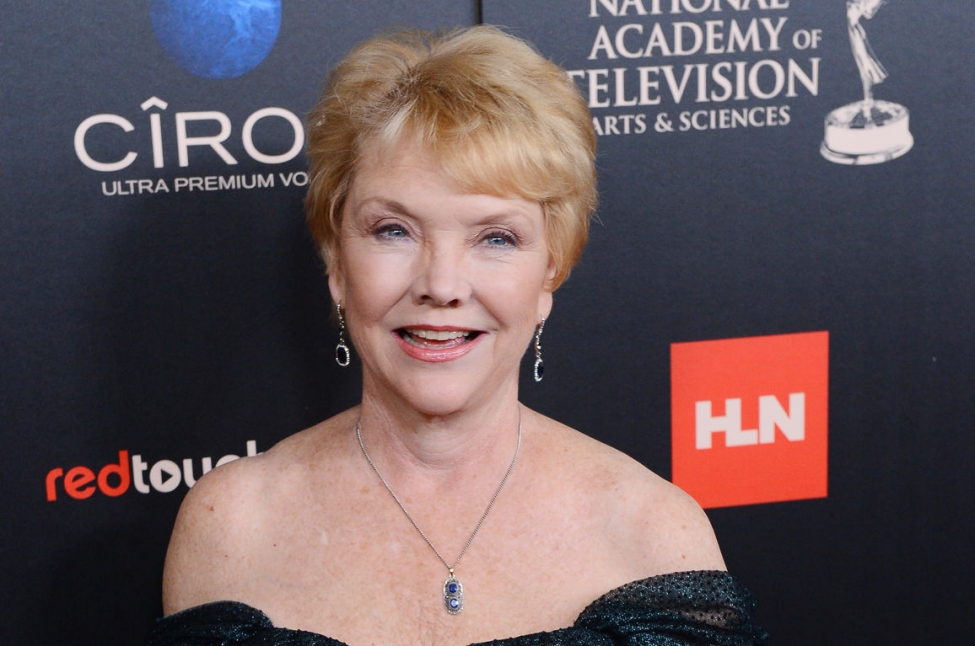 Great news for One Life to Live and soap fans who want to see more of six-time Daytime Emmy-winner, Erika Slezak (Ex-Viki).

Now comes word that Slezak’s recent guest-star role in the film, Guest Artist with Jeff Daneils, will be available on-demand through Redbox.  You can rent or buy the film on-demand starting next week on July 21st

Guest Artist tells the story of  a young man coming face to face with his hero (Jeff Daniels) and exploring the tangled relationship between the dreams of youth and the wisdom of age.

In the film, Slezak plays Daniel’s agent, who sends him off to Michigan, of all places.  Erika appears at the beginning of the just released trailer for the film, as well.Back in 2018, when she landed the part, Erika noted to her fan club: “My manager said that one of his clients is Jeff Daniels, that he’d shot a movie called Guest Artist, but he needed a little extra something in the beginning, so he wanted someone to play Helen, his agent. When he asked if I’d be interested, I dropped the phone and said, “You bet!” It was a lovely scene of three or four pages, just with Jeff. He is a very nice man and a very good actor, and Timothy Busfield directed it.”

Check out the trailer for Guest Artist below.

Then, let us know if you will be interested in watching Guest Artist when its available next week, and if you hope to see more roles and performances from Erika in the future via the comment section.

Enjoyed your video interview with Erika Slezak on youtube (link on your main page, or it was). Learned some new things. And was surprised at how great she looks.

Erika slezak is my all time favorite daytime actress – she is such an extraordinary actress – definitely the queen of daytime with her well deserved 6 Emmy’s
Bravo!