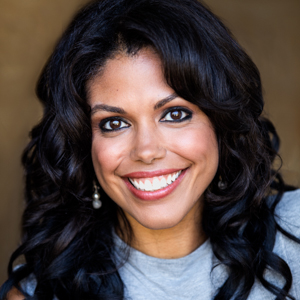 The Bold and the Beautiful’s Karla Mosley, who has been delivering powerful performances as transgender woman Maya Avant on the CBS daytime drama series, is set to do a little moonlighting in the theatre starting tomorrow night, February 18th.

The Ammo Theare Company’s mission statement reads:  “Ammunition Theatre Company (or Ammo) was founded by a group of passionate artists and activists to reflect the diverse, evolving identity of America. These artists realized that although society had transformed, popular culture had not changed to illustrate that transformation – leaving many communities and their stories in the dark. By fostering original works & reimagined classics, Ammo’s mission is to celebrate these communities and their stories while inspiring the society we live in to do the same.”

If you live in the Los Angeles or Southern California area, the play will run February 18th through March 12th on Thursdays, Fridays, and Saturdays ar 7:30PM at the Atwater Village Center Theatre in Los Angeles.  For further ticket information click here.

Here’s your chance to see Karla Mosley live in an intriguing production where the audience and the cast make The Judgement of Fools come to life!

I love Karla, what a wonderful gifted actress.

I think Karla has great star quality. If I had to name five stars on daytime that will go on to great things, KM would be on the list.

Karla should have been nominated for a Daytime Emmy. The lady can act. Daytime Emmy’s are a joke, same people always win.

I love Karla and she should have been pre-nominated for a Lead Actress Daytime Emmy. 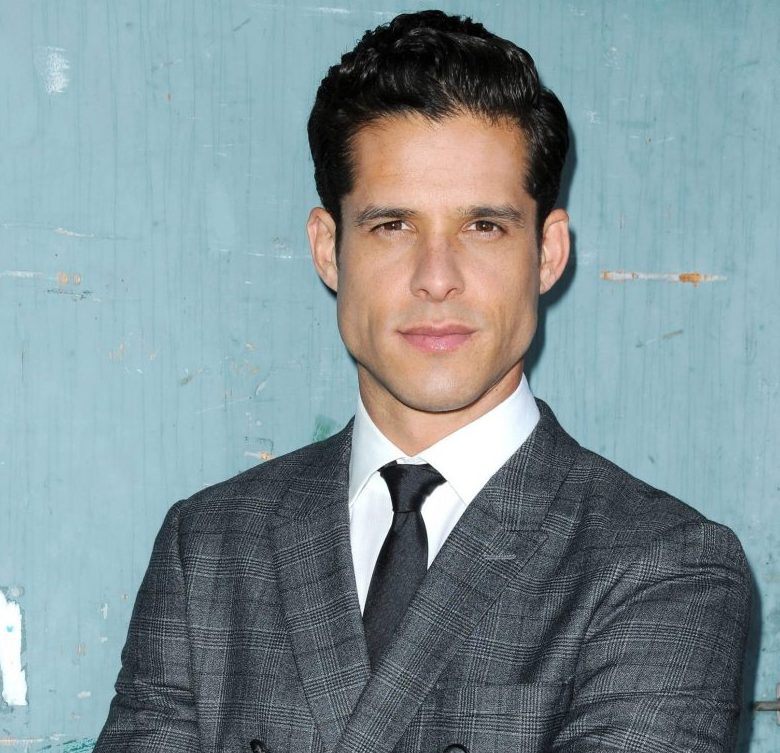