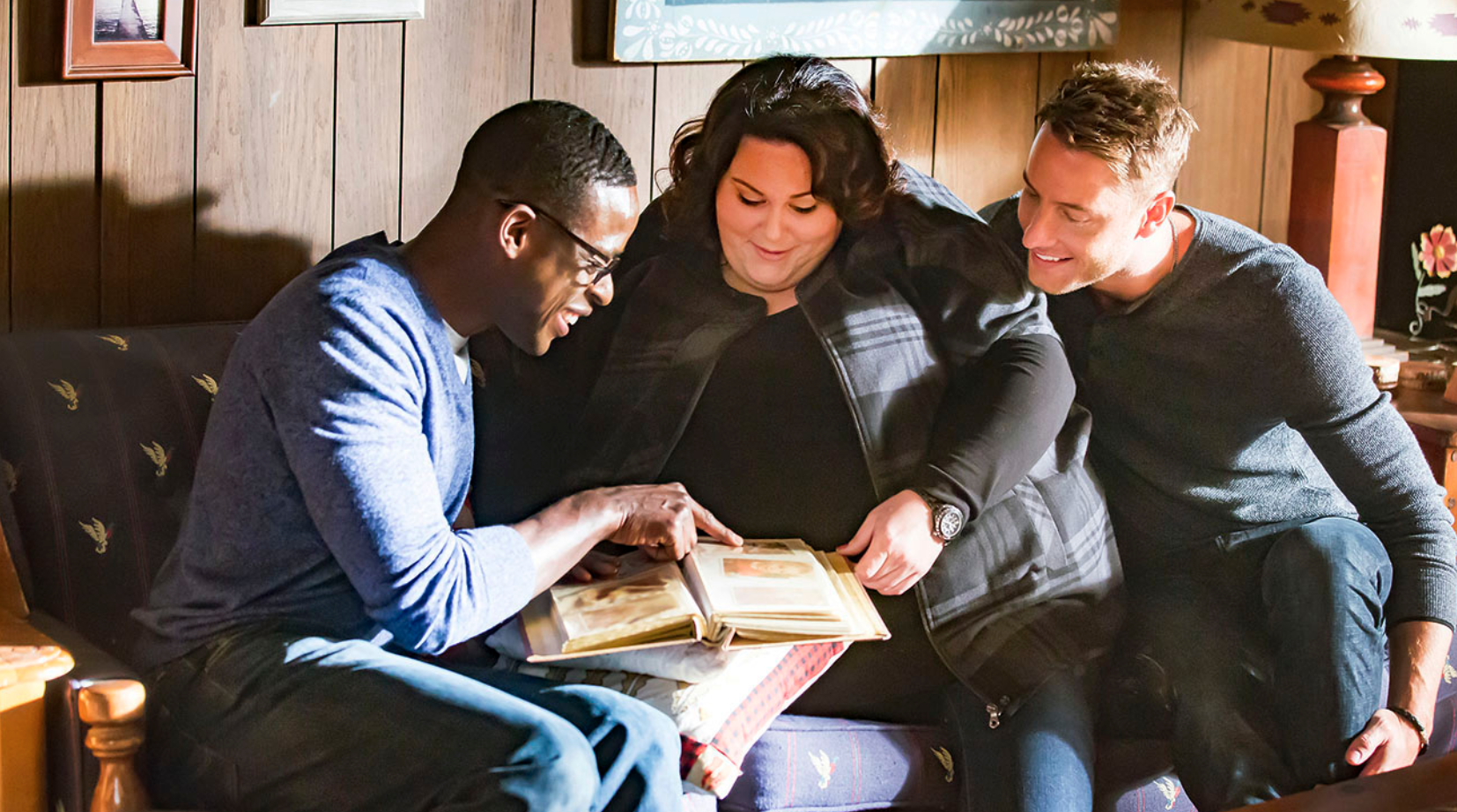 Freshman series were big winners in the announcements of the 69th Annual Primetime Emmy Award nominations on Thursday morning. Chief among them, NBC’s This Is Us, which features former Y&R star, Justin Hartley in the terrific ensemble cast.

The series will compete for the Best Drama prize against: Better Call Saul, The Crown, The Handmaid’s Tale, House of Cards
Stranger Things, and Westworld.

In the comedy categories it was Saturday Night Live that came away with 22 nominations (and tied with Westworld) for the most for this Emmy season. 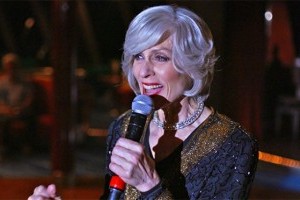 In the Supporting Actress in a Comedy Series, SNL’s Kate McKinnon, Leslie Jones, and Vanessa Bayer will go up against Anna Chlumsky from Veep, Kathryn Hayn from Transparent, and former One Life to Live and two-time Daytime Emmy Award, and two-time Tony Award winner, Judith Light for her performance in Transparent.

So, are you rooting for This Is Us and Judith to take some of the top acting prizes? Share your thoughts on the Emmy noms in the comment section below!

Better Call Saul and Westworld are great! never miss an episode look forward to them, well actually I binge them 4 eppies at a time ..

Now, this is good
”’Saturday Night Live that came away with 22 nominations (and tied with Westworld) for the most for this Emmy season.”

SNL has been stellar this past year!!! The players, none better.

And== This Is Us .. I never miss an episode, it is different and grabbing..((I watch 2-3 episodes on weekends, well on sundays ..

The This is Us noms are well deserved. It’s in many ways groundbreaking among the other crop of shows that are held in high esteem by Emmys. No one is doing what they do.