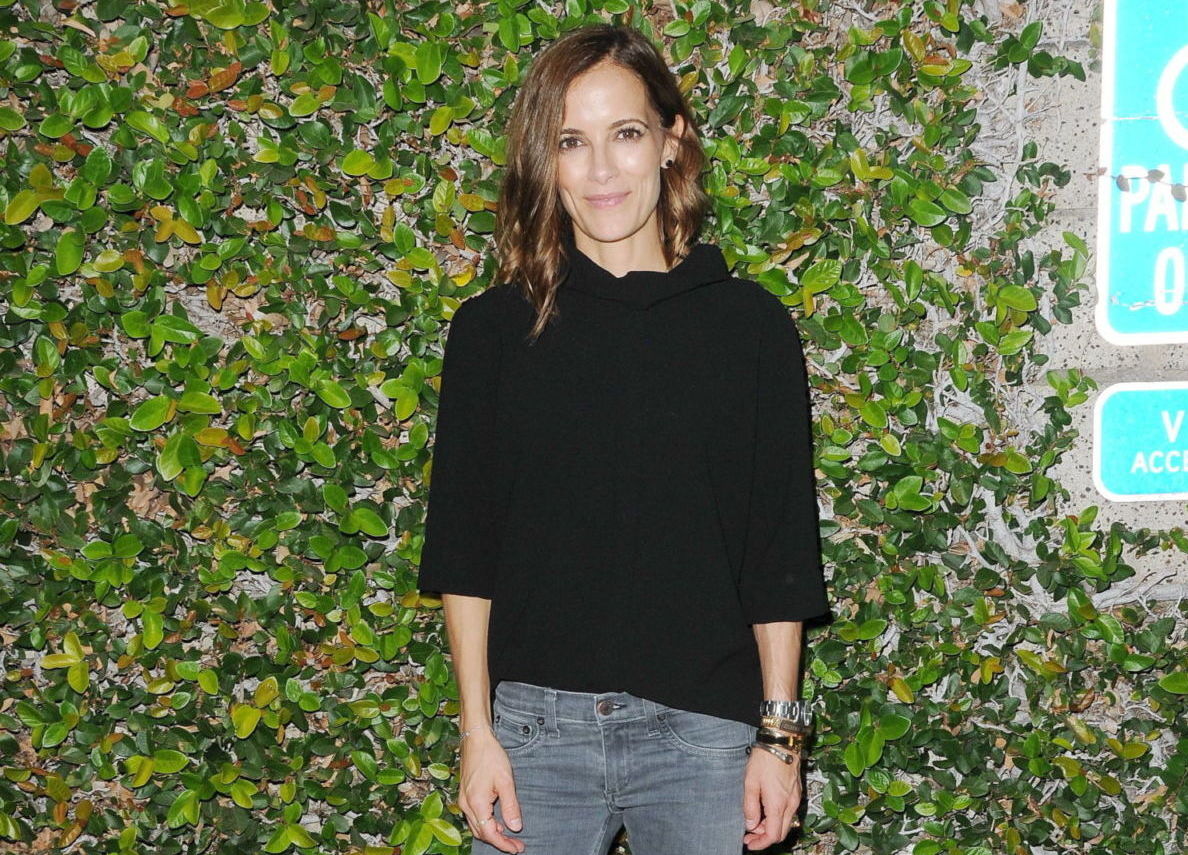 Former GH and All My Children alum, Rebecca Budig will be back on the small screen in 2019!  Look for Rebecca to appear in a few episodes of Charter Communications new drama series to air exclusively on Charter’s Spectrum, entitled, L.A.’s Finest.

If that title sounds familiar, earlier this year the series, this spin-off of the Bad Boys movie franchise, was originally aimed for NBC.  The peacock network eventually turned it down, and it ultimately landed at Charter.

This show had made one of the most expensive pilots with a budget of around $12 million, so it certainly has some buzz around it, and also because of its stars Jessica Alba and Gabrielle Union. L.A.’s Finest is written by Brandon Margolis and Brandon Sonnier with Sony Pictures TV, Jerry Bruckheimer Television and 2.0 Entertainment producers of the series.

Budig tweeted to a fan the news of her upcoming appearances in the series, relating: “I ’m trying hard to stay off social media as example to my daughter BUT checking in from time to time. Loving LA’s Finest..I’ll be in a few episodes..can’t wait for you to see it next year!”  Rebecca will take on the role of Carlene Hart.

L.A.’s Finest is based around the character Syd Burnett, who debuted in the 2003 film Bad Boys II.  Gabrielle Union reprises her role as Burnett, and Jessica Alba plays her new partner, Nancy McKenna.  In story, the drama follows Burnett, who last was seen in Miami taking down a drug cartel.  She has left her complicated past behind to become an LAPD detective and finds herself paired with McKenna, a working mom with an equally complex past. Burnett questions whether her unapologetic lifestyle might be masking a greater personal secret. The two women don’t agree on much, but they find common ground in taking on the most dangerous criminals in Los Angeles.

Budig is in good soapy company in the cast!  One Life to Live’s David Fumero (Ex-Cristian) has a recurring role, as well as former Passions star, Ryan McPartlin (Ex-Hank) and GH’s Hudson West (Jake) also plays the role of Logan on one episode.

So, excited to see Rebecca in her new role? Do you hope she will one day be back on GH as Hayden? Comment below.

GENERAL HOSPITAL: Sasha and Valentin’s Secret Out Of The Bag: So Where Is Nina’s Real Daughter?

Happy Rebecca has some work but I want her back as Hayden on GH. That was a character i was sorry to see gone from the canvas.

Too bad the general public won’t be able to see it. I would enjoy seeing Rebecca and David Fumero again.

yes, please Rebecca, return to gh, can’t wait to see her on the show in episodes, hopefully the show will be easy to find.

Will it be on Comcast

So glad this super talented actress finally got cast in a prime time role! She has more than earned it and deserves a chance to really shine! Don’t get me wrong, I love soaps and have followed Rebecca’s characters from Guiding Light, to All My Children to General Hospital and loved them all. BUT, I think she deserves to move on from the soap world and hopefully someday land a prime time series of her own. However, LA’s Finest is a damn good start! I wish her all the best and hopefully, they will make her a series regular!