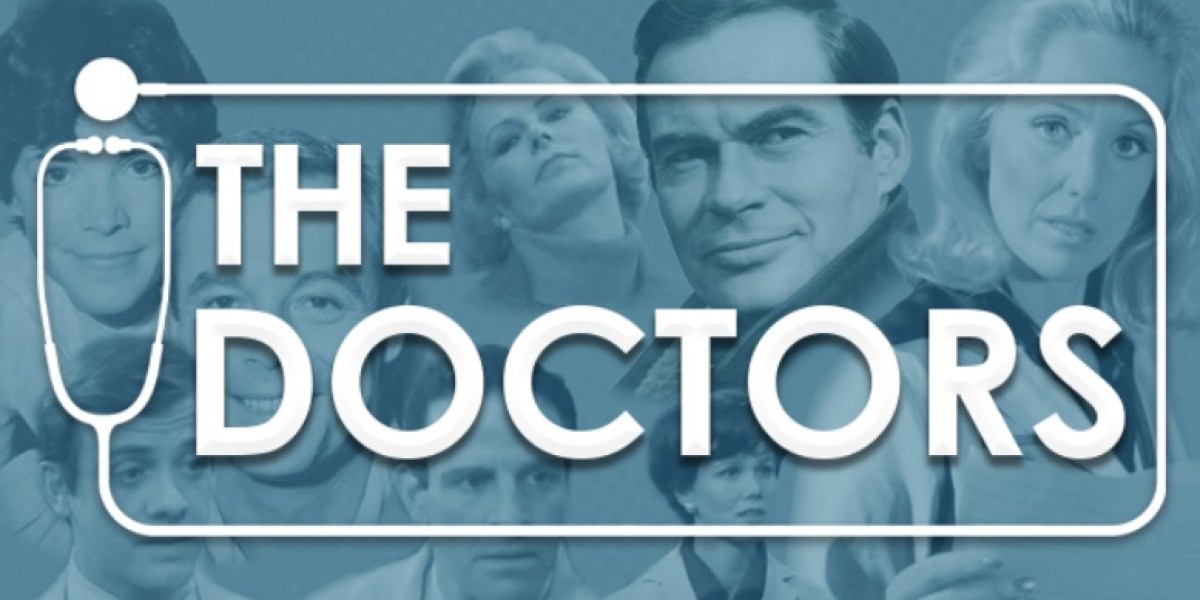 Here’s an exciting bit of news for longtime fans of soaps and NBC’s The Doctors.  Retro TV, the outlet that has become home to the iconic daytime drama will present the series’ debut episode not seen in 58 years in honor of the original series debut.  Circle April 1, 2021 to watch its rebroadcast.

Originally airing on April 1, 1963, the episode featured Jock Gaynor as ‘Dr. William Scott’ or ‘Scotty,’ as he becomes involved in two surgeries with very different outcomes. Shot in classic black and white, the episode takes viewers into a moment in television history that spawned the long-running series and led to the rise of many talented actors.

“So many of these classic dramas have been lost to time, were taped over by networks or have been too badly damaged to digitalize,” said Retro TV President Joel Wertman. “Our team has worked since 2014 to bring this series to a whole new generation of fans and we love seeing how today’s audiences embrace the nostalgic series.”

The Doctors regularly airs on Retro TV weekdays at 12 p.m. and 7:30 p.m. ET/PT and streams at MyRetroTV.com. Episodes are also available on-demand, with exclusive interviews and fan extras at ItsRealGoodTV.com, or via the It’s Real Good TV app. Subscriptions are $2.99 per month or $30 per year on the website.

So, will you be watching the rebroadcast of the premiere episode of The Doctors on Retro TV? Comment below.

Oh, this is exciting; unfortunately, I keep missing broadcasts. Hopefully the restart again on April 1. Maybe I’ll check out RetroTV’s website to see, or see if YouTube has been posting them.

Loved this show. The actors were wonderful, especially Elizabeth Hubbard, a long time favorite that led her to many years on ATWT.

They need new content! They’re losing the momentum they had. We watched faithfully for seven years and then they rewind back to the 60s when they had just three years left??? I get the pandemic thing. But the lockdown/ shutdown is over. People aren’t going to wait another decade to see the show all the way to the end. I really appreciate what Retro and SFM have done. It was the best ever until they started rerunning. Soaps aren’t like other genres. You have to watch straight through to the end. And if they HAD to show more 60s episodes… Read more »

States are still in lockdown and shut down, Tim. We are still deep in this pandemic.

Many businesses are functioning and there’s no reason they can’t digitize more episodes. This is a budgetary issue.

Tim Stuart
Your comment that the lockdown is over. Where do you live, on some isolated island?

I’d love to see it, I watched it for years. I remember Elizabeth Hubbard, loved the character she played,and followed her on other shows. I don’t know if I can find it or not, I’m not to good on computer stuff, but I’d sure love to see it.

Remember The Doctors well! And the talents of Alec Baldwin and particularly Kim Zimmer who will always be Reva Shayne Lewis to us from the best soap ever Guiding Light!

Is this just for today, or are we going back to the very first episode?