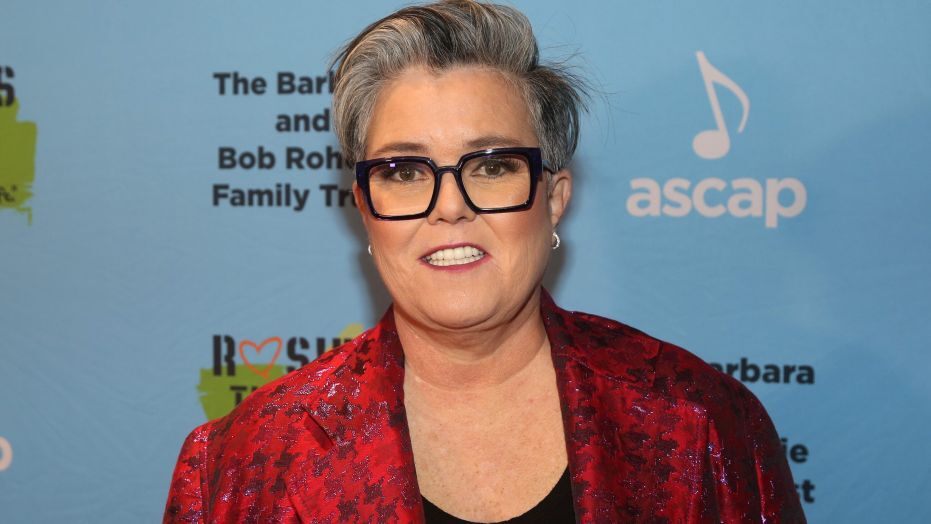 Rosie is coming back with a gabfest, but this time for a good cause as America and the world deals with the ramifications from the COVID-19 virus.  Resurrecting her Daytime Emmy-winning talk show for one night, O’Donnell will have a live-stream show that bows this Sunday night March 22nd at 7PMEST/6PMCST via Broadway.com and its You Tube Channel.

Due to the economic hardships that hit productions in the entertainment industry at this time, Rosie is raising money for the Actors Fund, a non-profit that supports performers and behind-the-scenes workers in the arts.

In a statement, Rosie shared: “Everybody who knows me knows that Broadway has been one of the brightest lights in my life since the time I was a little girl. It has also been the lifeblood of New York City for generation after generation.  After all, Broadway has given to the world, now — in this time of tremendous need — it’s our turn to give something back. There is no better way to support this community than via The Actors Fund. And, with a line-up like this, I dare you not to tune in.”

As daytime fans know, you could not go anywhere in the mid 90’s without Rosie being on everyone’s lips as her series became wildly successful and popular, winning five Daytime Emmys in the process for Outstanding Talk Show.  The show wrapped in 2002.   Deadline had broken the news of this one-night event during the global pandemic coming this Sunday.

So, what do you think of Rosie’s fundraiser? Will you be watching this Sunday? Comment below.

All Soaps Now On Production Breaks Due To Coronavirus

She was my favorite of all the daytime talk shows that were around back then. she didn’t have one bad show. I was in tears of joy when she got her idol Barbra Streisand to do her show and the day she got her crush Tom Cruise on. There was never anyone like her before she did her show and there hasn’t been since her show went off the air. I will be tuning in for this for sure!!!

Ok cause but not a fan of hers…

Thank you Rosie for stepping up for this very worthy cause.

We all need to be very creative in offering helping hands to each other during these uncertain times.