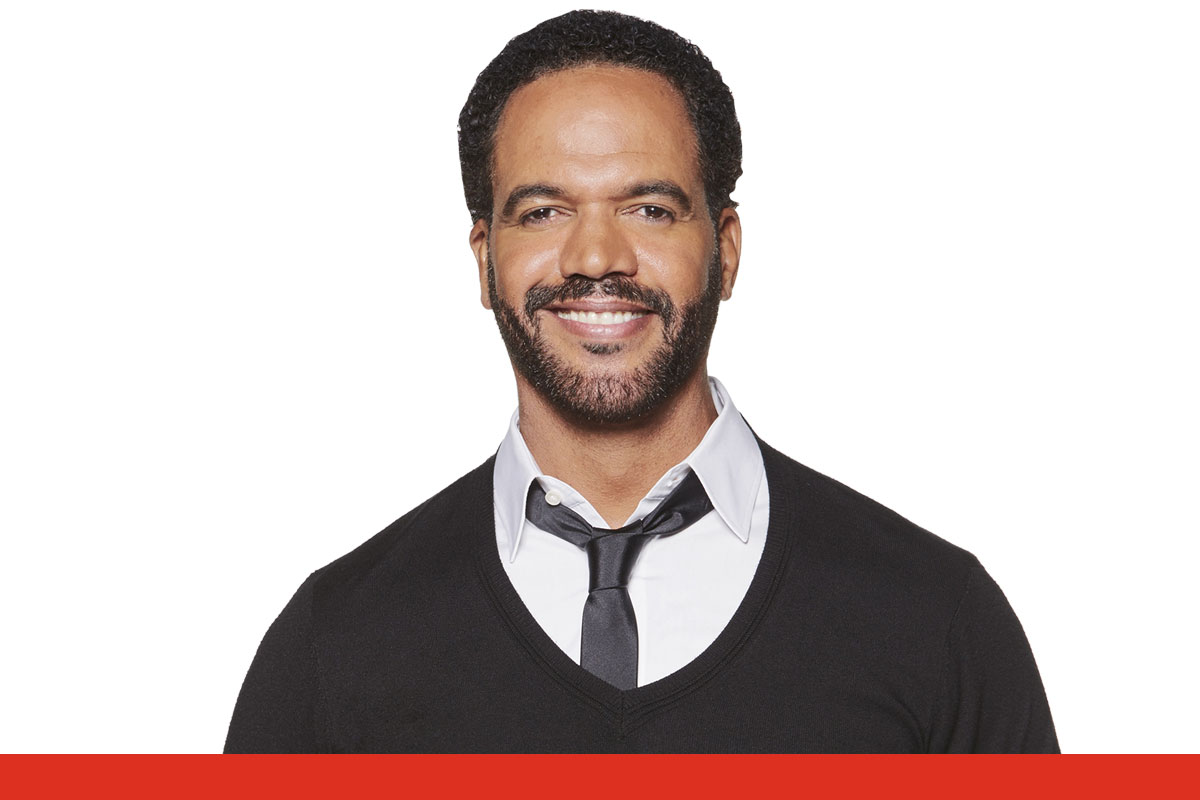 Next week on Thursday evening, April 25th, Soap Nation Live! with Michael Fairman will be airing a very special live-stream broadcast honoring two-time Daytime Emmy winner, and beloved member of the cast of The Young and the Restless for over 28 years, Kristoff St. John (Neil Winters).

Sadly back in February, Kristoff passed away at the age of 52, which devastated his loved ones, his cast mates, and the fans, who knew he was one of the finest actors ever to grace a daytime drama series.

For this special episode, Michael will be joined in-studio by his guest co-host, The Young and the Restless’, Daniel Goddard (Cane). Throughout the show, Daniel and Michael will be talking with several of Kristoff’s Y&R colleagues, past and present, who all miss him terribly and who’s lives were enriched by knowing him, and by having the opportunity to share scenes with him., 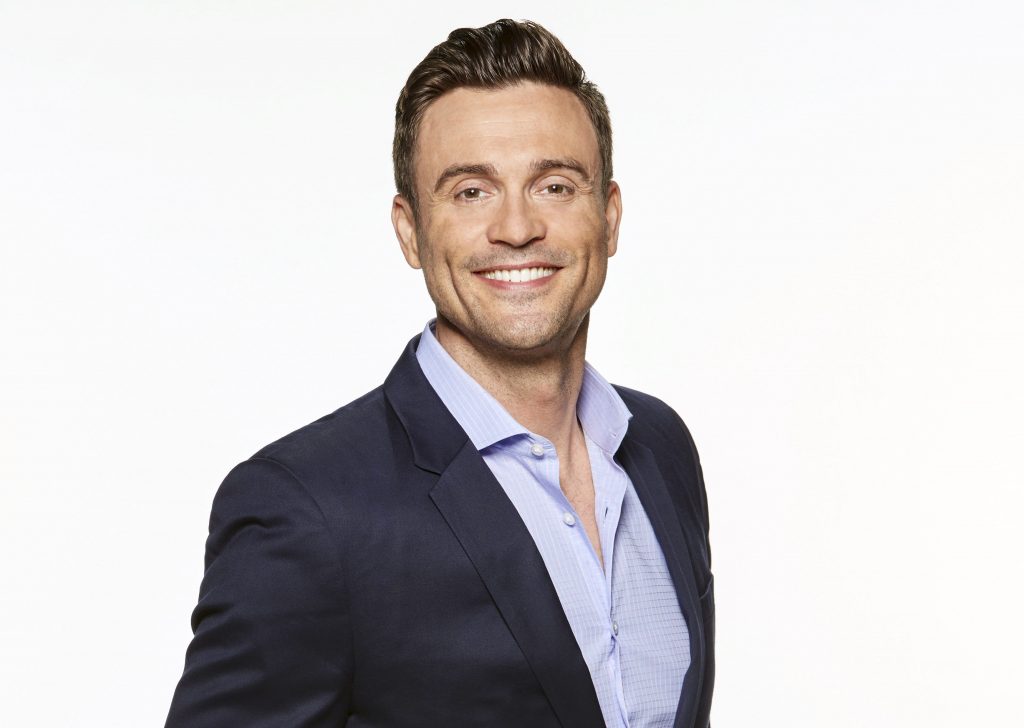 Tune-in to listen to the live-stream podcast beginning at 7PMPST/10PMEST right here at MichaelFairmanTV.com.  We will also be releasing the call-in line number for listeners, if they would like to take a moment to share their favorite performance or remembrance of St. John’s. 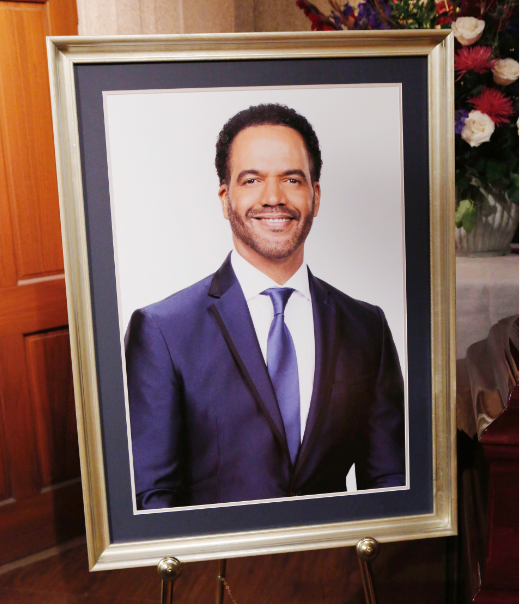 And don’t miss key episodes of The Young and the Restless next week as the series addresses the death of the character of Neil Winters, which are sure to be very emotional for viewers.  Watch the performances and how the story plays out, and then listen-in and share in our special tribute Thursday night,

Throughout the broadcast, also make sure to check the Michael Fairman TV official Facebook page for video updates direct from the studio, and keep abreast of what’s happening and who is chatting with us live via @michaelfairman twitter account throughout the show.

You can also live to the broadcast on the official Soap Nation Live! page at Spreaker.com

More show details will be forthcoming.

If you have any questions you would like to pose to our hosts, or any of our guests, let us know in the comment section below and we just might ask it on the air.

Remembering Neil Winters: This Week on The Young and the Restless

This will be a tough week all good thoughts coming your way KSJ ! I feel sad because the winters family are gone very sad

I would love to join 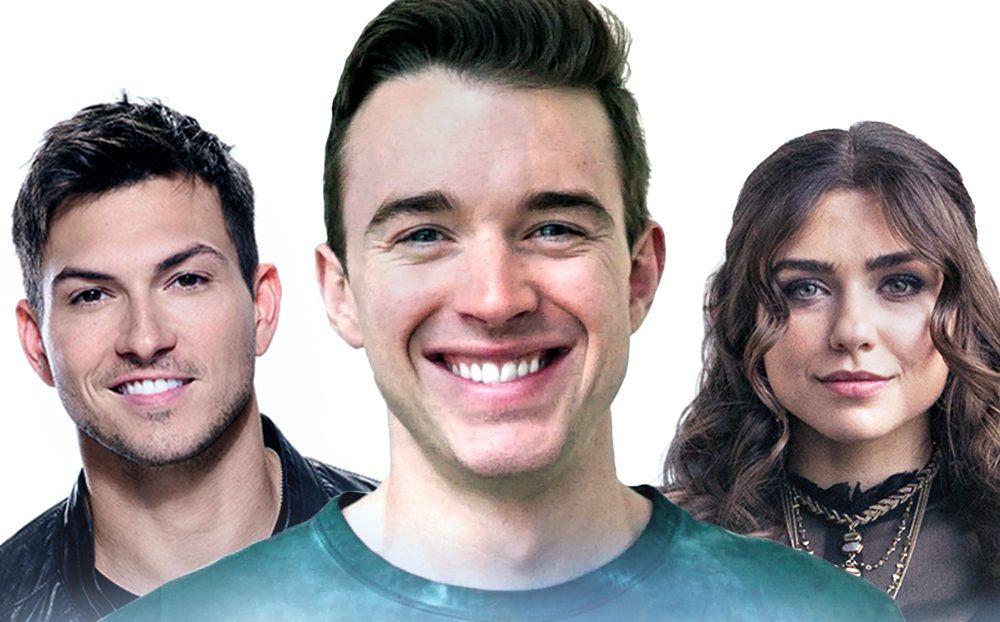 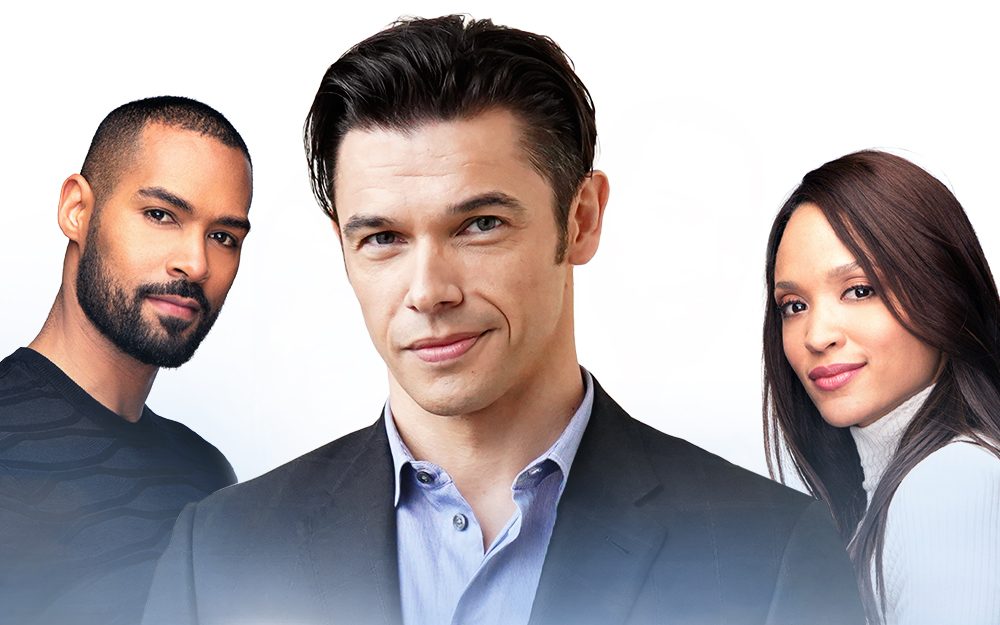 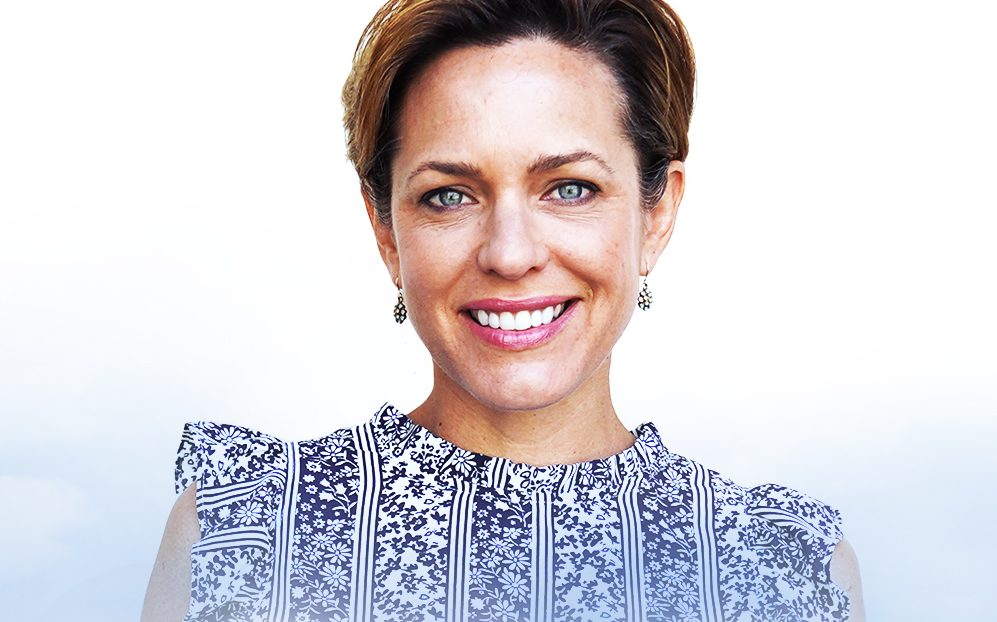 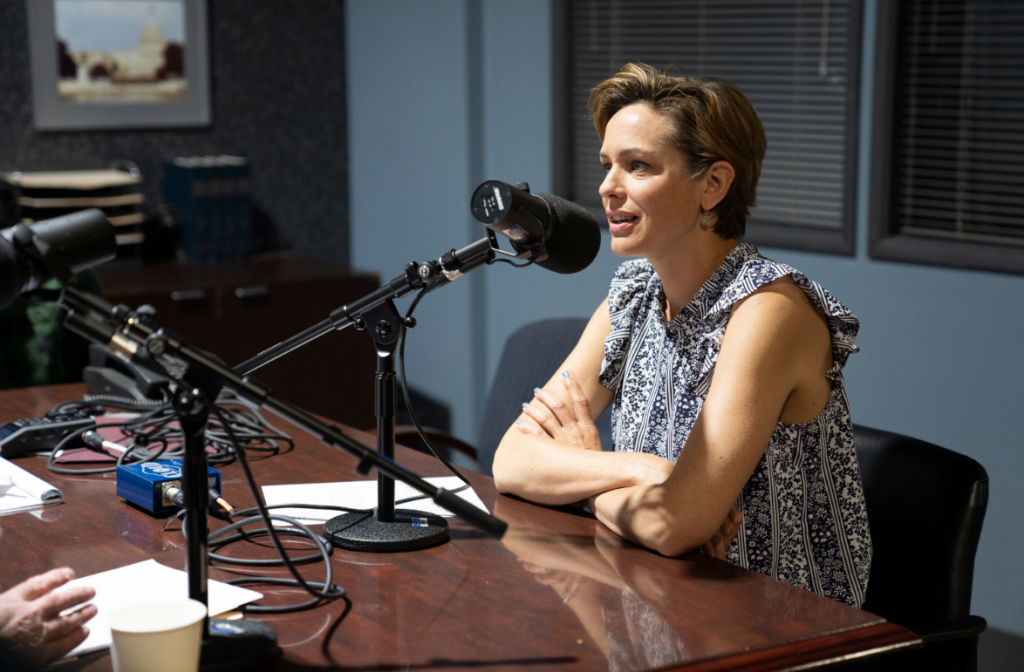 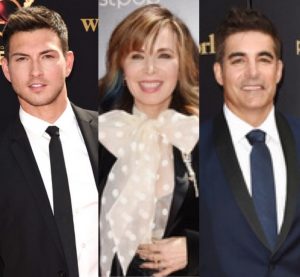