On the latest episode of ‘Inside Salem: Days of our Lives Podcast’, Chrishell Hartley talks with host Michael Fairman on the new and mysterious developments with Jordan Ridgeway.  For Jordan, revealed to Rafe (Galen Gering), that she gave birth to a baby boy, and Rafe goes off to find the child and brings baby David back to Salem.  But who is the biological father? Chrishell weighs-in on her thoughts on all the drama, and if Jordan and Rafe might rekindle their past romantic feelings.

In addition, Hartley dishes her new reality series Selling Sunset, where she is thrust into the cutthroat world of real estate agents.  The series now airing on Neflix, puts Chrishell in the middle of the female agents of the Oppenheim Group Real Estate company.  During the podcast, Chrishell talks about the blurred lines of reality TV and what the experience was like for her, in particular dealing with the competitive female agents.

For fans of NBC’s This Is Us, Chrishell’s husband, Justin Hartley (Kevin) was just featured in the season finale, where viewers learned in a flash-forward that Kevin Pearson is the father of a young boy.  Chrishell shares her thoughts on that episode. 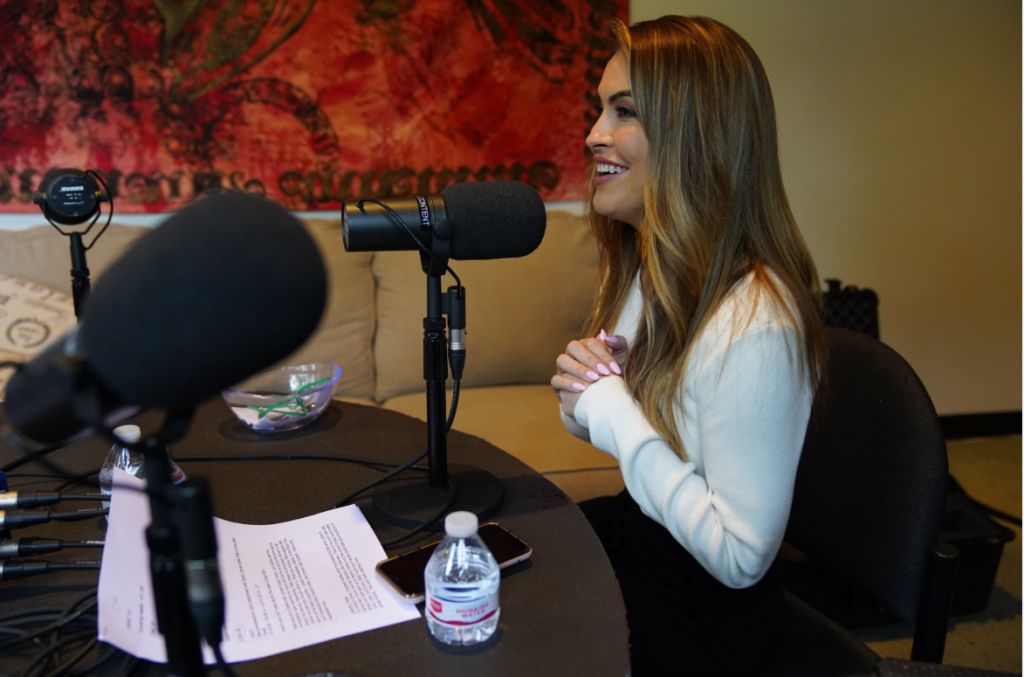 Later in the podcast, Freddie Smith (Sonny), Judi Evans (Adrienne) and Wally Kurth (Justin) talk on what’s going down with the Kiriakis family including:  Justin and Adrienne’s “officiating” Eve and Jack’s wedding; while Sonny tries to help Will cope with the news of Will’s brain tumor and what may be left for their future together.  Plus, Judi talks about how Freddie got chosen to play the role of Sonny in the first place, since she screen-tested with him. 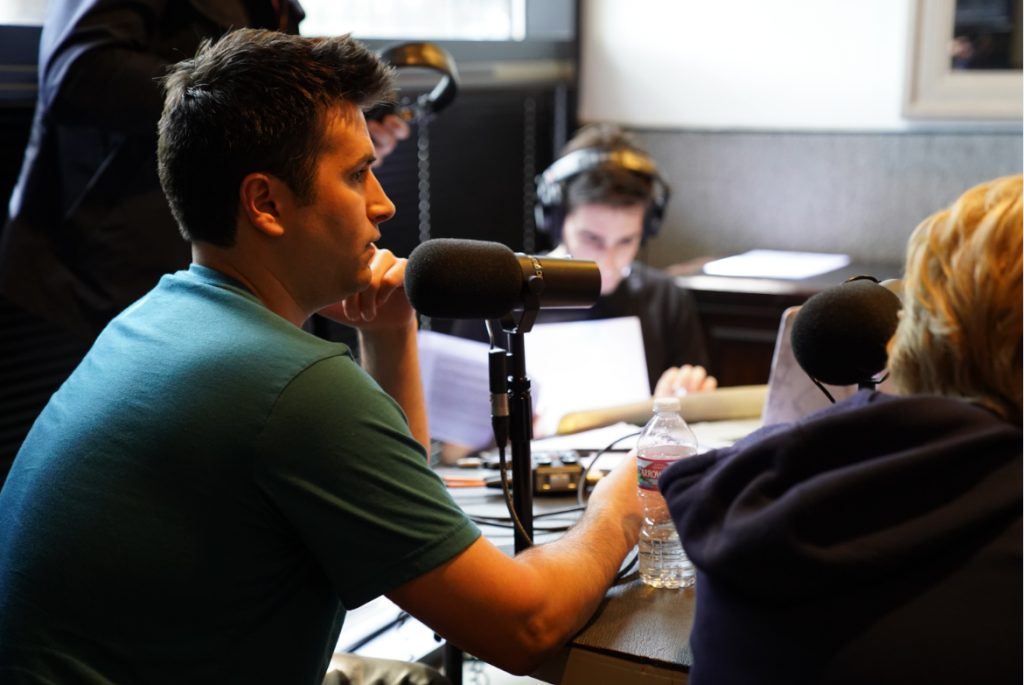 At the end of the episode, Michael asks Freddie, Judi, and Wally to play a game called, “Dish, Dirt, or Delight” were they pick a name out of dish and offer up thoughts on some of their past or present co-stars from DAYS.   Listen to what they had to say!

Download this latest installment on iTunes here, or take a listen at NBC.com/Inside Salem.

Then let us know,  what was your favorite part of this episode of Inside Salem? Who do you hope turns out to be the father of Jordan’s baby?  What do you think will happen next for Sonny and Will?  Comment below.

DAYS OF OUR LIVES: Will Learns He Has A Brain Tumor; What Next For WilSon?

I agree with your every word, Jimmy…..all of it is pathetic….albeit, I like the Jordan/baby/Rafe developing story.
Aside: I wish someone would do something about Sarah’s hair!! What is that?? No rhyme or reason with that non-descript style.. …sheep!! LOL.
Happy Easter, Jimmy❤️

Happy Easter to you too….

Sara has terrible hair!! It is so distracting I can’t even focus on her acting. And why make it such a blunt shade of black? Make it a light auburn or reddish colour. Sometimes she looks like she escaped from an episode of Little House on The Prairie or some Amish village. I don’t remember her hair ever looking so ridiculous on Bold and Beautiful. She has a pretty face…the stylist and colourist are doing her no favours.

Yeah, I agree, Colin….Sarah ( or Sara, LOL) is very passe’ -looking…..her wadrobbe, her hair….her style –not very becoming.
And, the hair color is mousy—but, it’s the style that makes no sense. Those bangs!!

Gee, Colin…..Sarah’s hair ‘arrangements’, never cease to amaze me. Today she’s sporting a Sandro Botticelli’s “up-do” attributed to his whimsical maidens/fairies.
Who thinks of regaling this very attractive woman with such blah hair? There are so many styles which would add spice to her non-exststent personalty…..I find her fickle and irrelevant. TPTB better step-her-up.

“Casa Hernandex” looks suspiciously like Maggie’s kitchen, circa 2012, plus a map of Mexico on the wall. Hmmm…