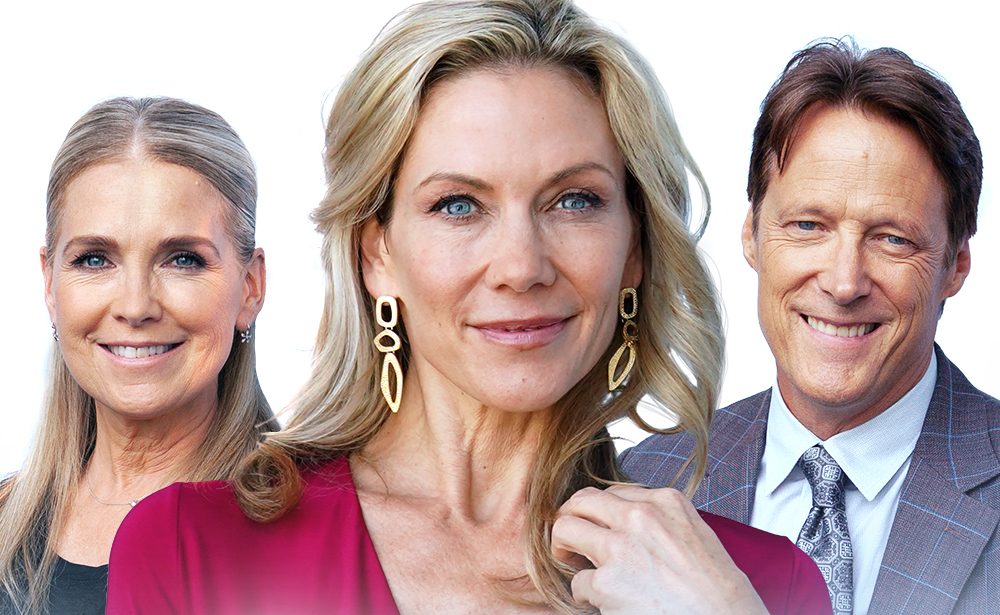 If you have been catching the latest episodes of Days of our Lives; you know that Kristen DiMera’s (Stacy Haiduk) plots to take control of DiMera Enterprises and nabbing her man, Brady Black (Eric Martsolf), all to herself have not gone out without a hitch  .. make that many hitches.

With that, actress Stacy Haiduk, not only plays the lustful and vengeful DiMera, but has also played the wacky Susan Banks.  And on recent episodes, Kristen pretended to be Susan, then the real Susan showed up, and then she played Kristen pretending to be sister Mary Moira, all the while, Kristen is going around town in a mask as “Nicole” Walker (Arianne Zucker), and when that masked went MIA things got really testy for Kristen.

Now, on this week’s all-new episode of NBC’s Inside Salem: Days of our Lives Podcast, Stacy Haiduk chats with host, Michael Fairman on how she got through the complex scenes; bouncing from one character to the other. 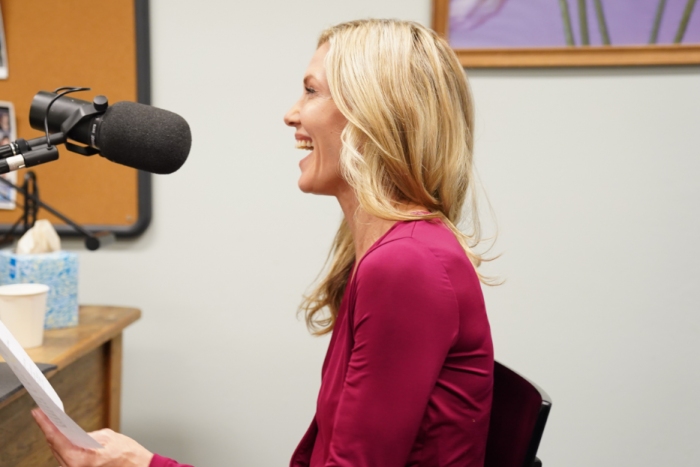 And later, when Michael gives Stacy four lines of classic dialog from four classic films, Stacy performs the line – first as Kristen, and then as Susan, in a must-listen hilarious portion of the podcast. 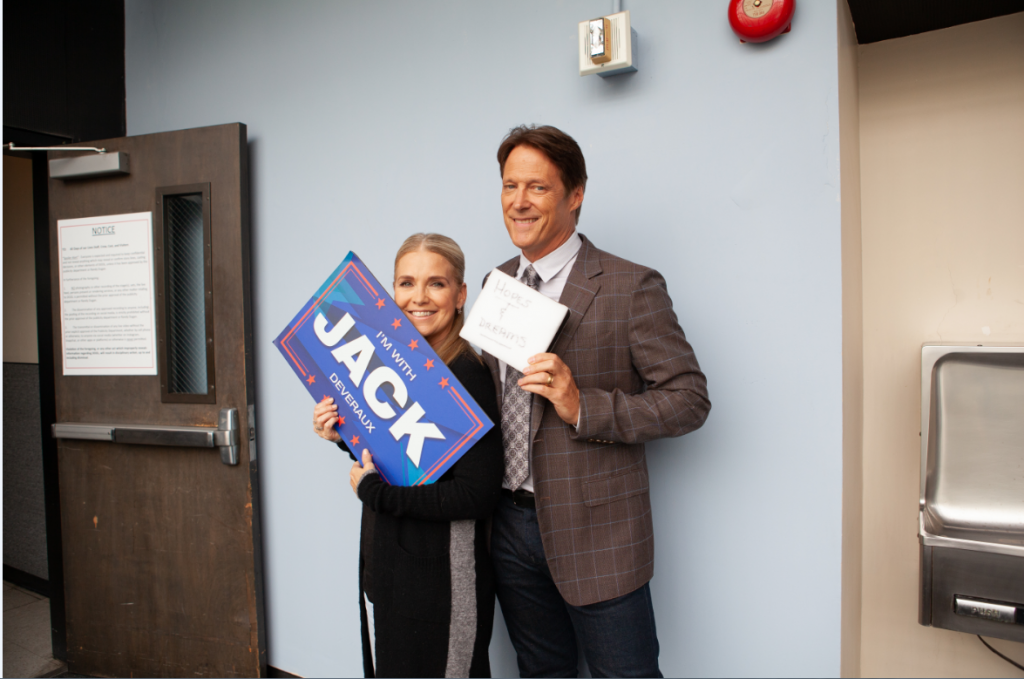 Later in the episode, longtime Days of our Lives favorites, Matt Ashford(Jack) and Melissa Reeves (Jennifer) watch back scenes of the latest drama featuring Jack, Eve (Kassie DePaiva), and Jennifer and offer up their thoughts on the performances, what their characters is, and was going through, and much more.

To listen to the episode you can download it now by heading to iTunes here or by checking it out at NBC.com/Inside Salem.

So, what has been your favorite moment with Stacy as Kristen and her many disguises? Do you hope Jack and Jennifer reunite soon? Share your thoughts via the comment section below.

TONIGHT: The Season Finale of ‘Grand Hotel’: What Will Happen When ‘The Perfect Storm’ Hits?

I love Stacy as Kristen and she is so very funny as Susan.She is doing a great job .I am so glad she is back.I was wondering what ever happened to her.I hope she stays around for a long time

Days will remain stuck in forth place with its far fetched storylines…i still watch and enjoy the show sometimes but it seriously needs to be brought back down to earth…no masks…no miracle revival of dead characters…give Jack his memory back…when he was gone i wanted the character back but i lost interest in the character now!!! 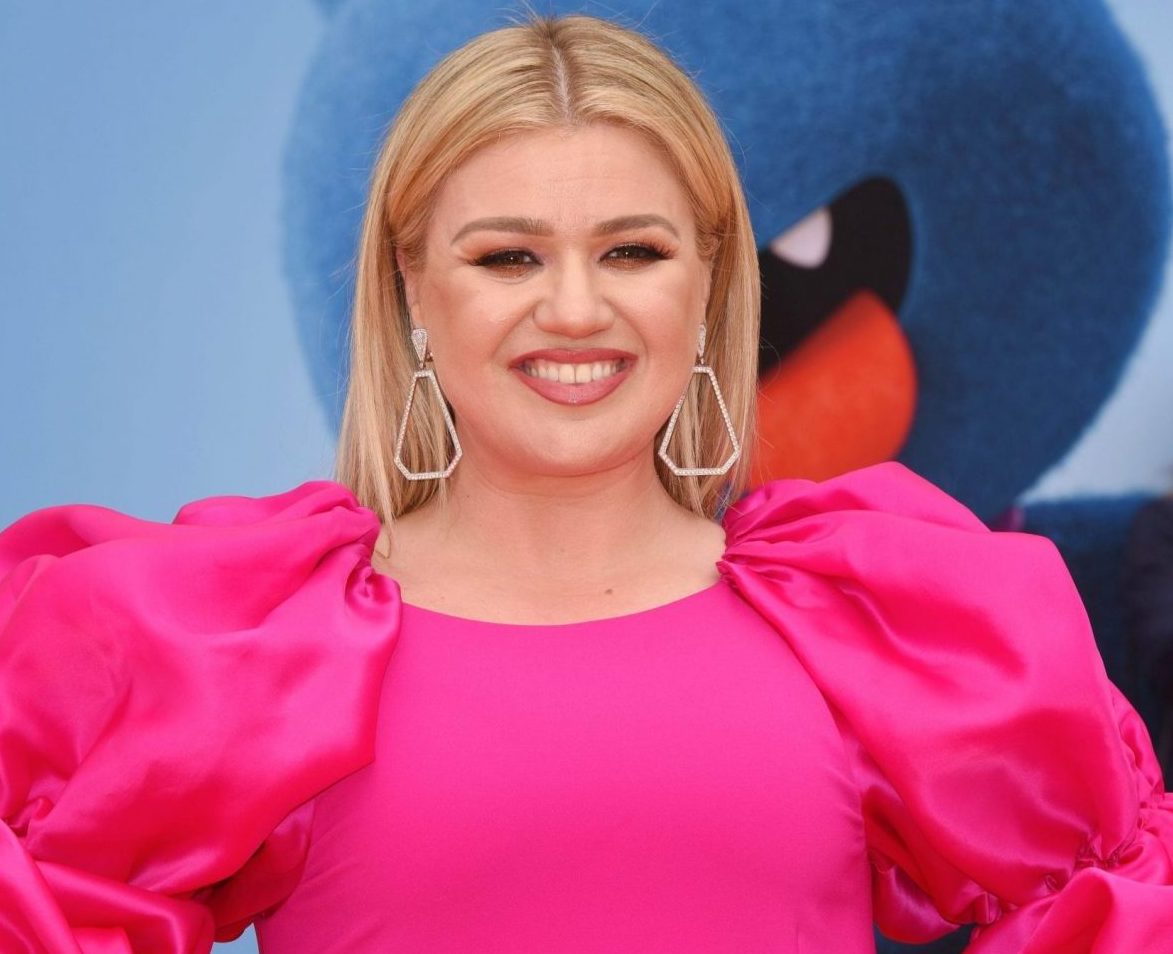 NBCUniversal revealed that their ongoing relationship with Grammy and Daytime Emmy winner, Kelly Clarkson had expanded further with news today that the company has renewed The Kelly Clarkson Show for two more seasons thus cementing her place in the daytime television landscape.

The renewal will keep Clarkson on through 2023.

In a statement, Tracie Wilson, executive vice president of NBCUniversal Syndication Studios said: “One ray of sunshine in this wildly unpredictable year is that we get to continue to deliver to stations and fans a show that brings people together.”   She added, “This wouldn’t be possible without the heart and humor of the talented and dedicated Kelly Clarkson and our production team, led by the incomparable Alex Duda, both of whom are masters of storytelling. It’s easy to see why Emmy voters, critics and viewers have become such loyal fans of the show.”

Previously in 2019,  the talk show was renewed for a second season shortly after it delivered the highest-rated talk show debut in seven years back

The show currently airs on more than 200 stations in 100 percent of the United States.

Clarkson had been filming episodes of her show from her home in Montana during the summer, but then for the start of the fall season in September returned to her Universal Studios set to host the show without an in-studio audience.  In addition, Kelly is also currently see as a coach on NBC’s hit singing competition, The  Voice.

So, glad to hear Kelly will be staying put on your daytime screens for a few years to come? Comment below. 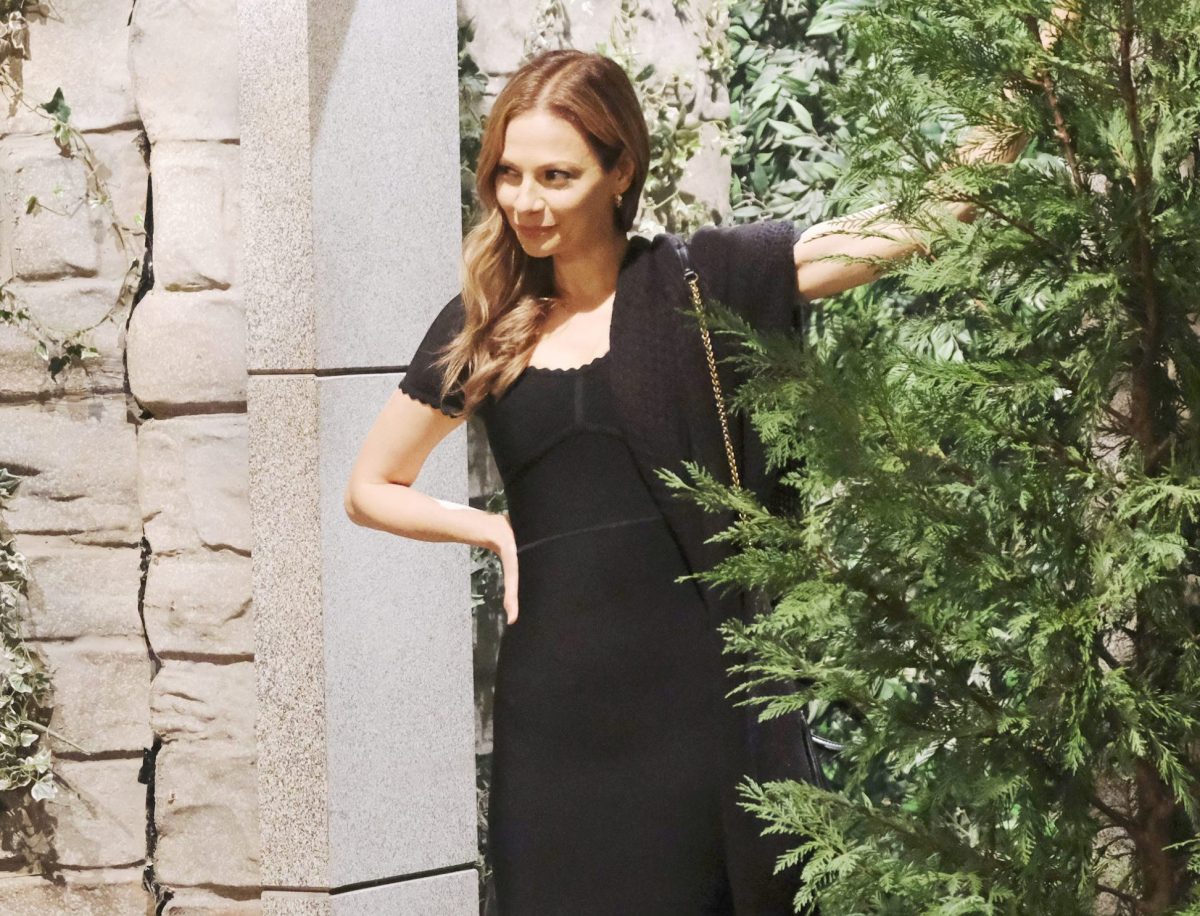 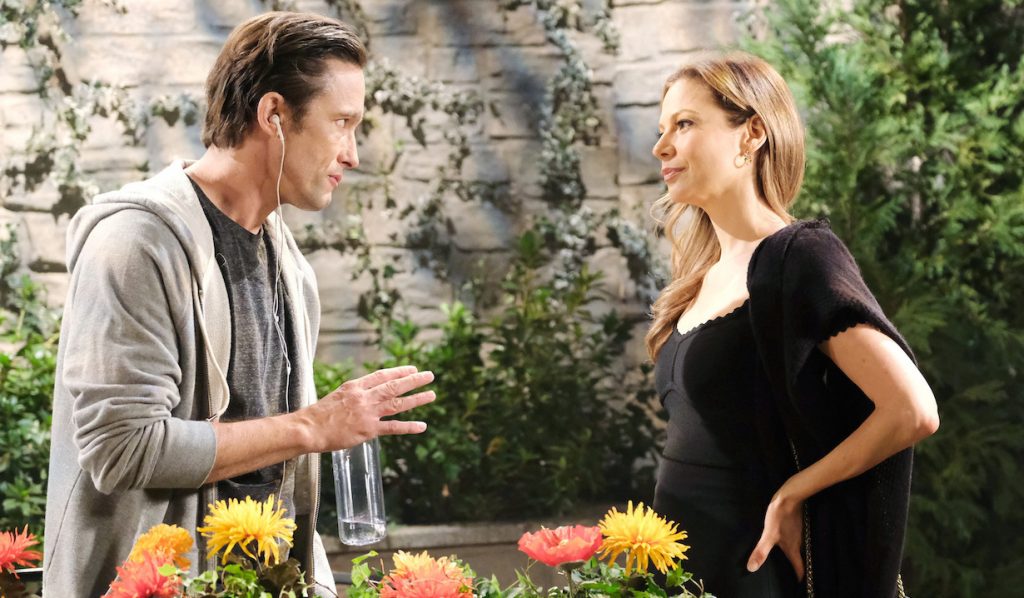 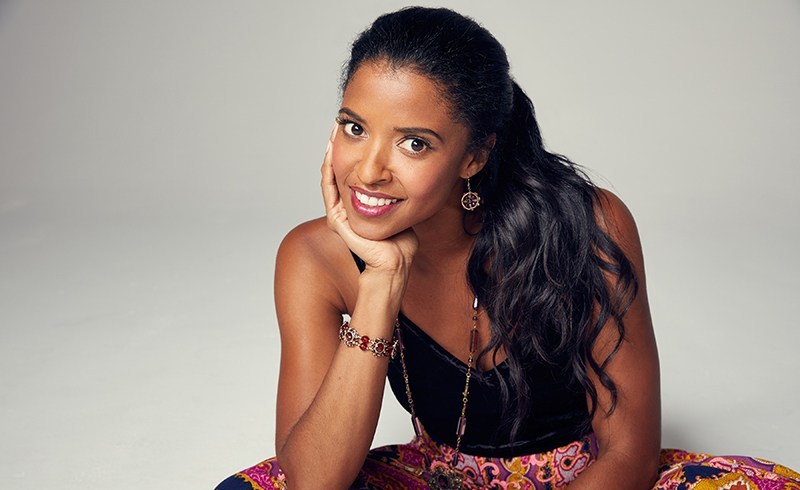