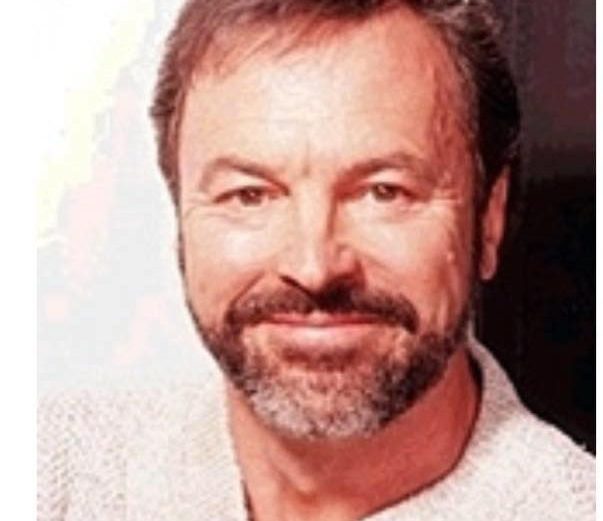 In sad news for One Life to Live fans that Michael Fairman TV recently learned, the talented Stephen Markle, who played Mel Hayes, passed away late year.  Markle died at his home in Los Angeles on November 6, 2018, following complications of long-term Parkinson’s disease. He was 73-years-old.

Markle’s on-screen partnership with Robin Strasser (Dorian) was one-of-a-kind and these actors made Mel and Dorian one of the best duos on daytime.  In story, the character of Mel first came to Llanview in April 1997, and became close friends with Viki Davidson (Erika Slezak) then ultimately fell in love with and married Dorian Lord (Robin Strasser).  Dorian never forgave Viki for Mel’s death, after he took Viki’s seat on a flight that crashed in January 1999.  The character made a return to the show briefly in 2010.

Michael Fairman TV reached out to Robin Strasser to share her remembrances on working with Stephen. Robin expressed: “It’s hard for me to believe that Stephen Markle’s  passionate energy has past.  I can’t help smiling when I think about him, because all my memories of working with him are filled with dash, zip, and joy.  He LOVED acting, had so much respect for it!  He’d played Shakespeare & the Classics – he always came to work in the morning with enthusiasm – he’d speed walked to the set! I love how Dorian met Mel. He was in a bar- quite drunk-when Dorian walked past-Mel dizzily fell down knocking Dorian to the ground with him–end of scene. What a great “meet cute”:)  I’m blessed to have been his acting partner and friend.” 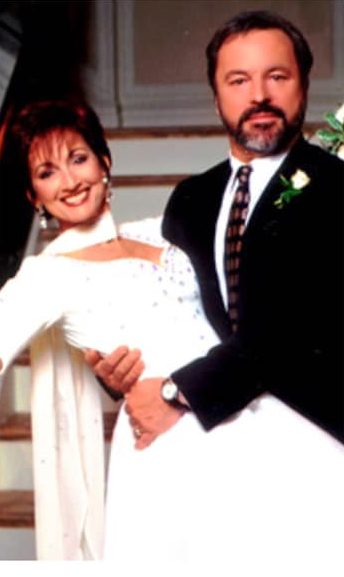 A public memorial service will be held for Markle on Sunday, June 9, 2019, at First Christian Church of North Hollywood, California at 4390 Colfax Ave., at 1:30 p.m., followed by a private reception.

A fan tribute page, for fans of Stephen Markle, has been created on Facebook and you can visit it here.

Now take a look at this scene from One Life to Live with Mel and Dorian’s below.  Then check out an entire playlist of OLTL scenes featuring Markle and Strasser here.

I always thought that among Jill Farren Phelps’ (many) misdeeds when she was at the helm of One Life to Live, killing off Mel was the biggest and dumbest. Stephen Markle and Robin Strasser were magic together, and given that Mel and Dorian weren’t exactly perfectly matched, I thought there was tons of story for them. I am so sorry to hear of his passing.

OMG one of the greats. I LOVED Mel & Dorian. Parkinsons is an AWFUL disease. May he RIP. So sad. Prayers to Robin Strasser and his family.

I am so very sorry to read this news. He was terrific in the role of Mel. I remember so many of the wonderful scenes between Dorian and Mel. I particularly loved the story that explored Dorian’s past and uncovered the emotional abuse she experienced in childhood. Both he and Robin Strasser did outstanding work during that storyline. I was so sorry when he left One Life to Live. I loved it the times Mel’s spirit popped up to guide Dorian. Thank you Mr. Markle for sharing your wonderful talent with us. May you rest in peace.