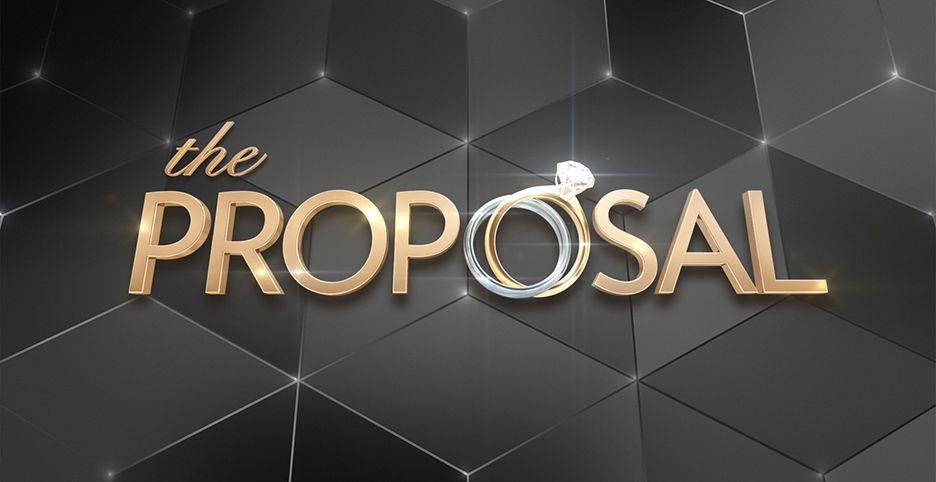 More troubling times for the reality-competition franchises from creator Mike Fleiss.  He is the man behind The Bachelor, The Bachelorette et all, and its latest sorta incarnation, the summer series The Proposal which premiered last week.

Since Friday, news broke that one of the male contestants that was featured in this week’s episode is being accused by a Milwaukee woman of allegedly luring her to an apartment complex entertainment room, where she believes she was drugged and sexually assaulted by another man.  The contestant was Michael J. Friday.  The incident allegedly occurred last November.

“How are we supposed to find out about something that’s never been reported??? #TheProposal”, Fleiss tweeted on Saturday.  This led to a mix-bag of responsive tweets including those who urged for “background checks”. 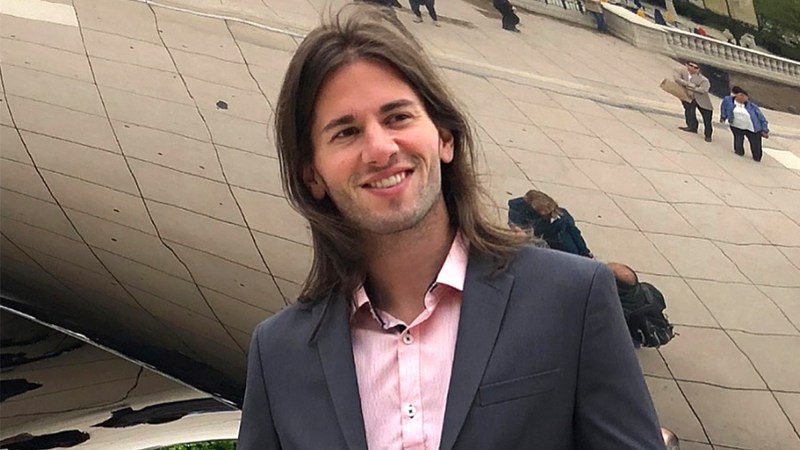 The woman accusing the contestant, Erica Denae Meshke took to her facebook account with a chilling post of the events that led to her “date rape”.  She adds about the contestant in question: “This man is the pretty face that is used as a lure to get girls into unsafe situations.”

Fleiss also faced backlash a few weeks earlier, when it was revealed that current ‘Bachelorette’ contestant Lincoln Adim was convicted of indecent assault and battery last month in upstate New York, a week before he debuted on the season premiere on ABC.

On Sunday, Fleiss followed-up with another tweet that read: “For the record, I am horrified that any of these abusive assholes are on our shows. We are working very hard to find ways to do better.”

So, what do you think of two men involved in assaulting women ending up as contestants on the ABC reality-competition series?  If you watch these shows, does it make you want to turn them off, or does it not make a difference and the producers  just need to do a more in-depth background check on their potential contestants? Comment below.

Roseanne Barr In Tears In First Interview Since “Roseanne” Was Cancelled: “I Horribly Regret It … I’ve Lost Everything”

This show ranks right up with the one from years ago where people met at the beginning of the episode and then got married at the end of the episode. Those didn’t work and neither will these.

First of all, it’s “MIXED bag”, not “mix-bag”. Second, here’s how you can do better Fleiss: stop making these stupid, lame, insulting shows just to pad your wallet even more.