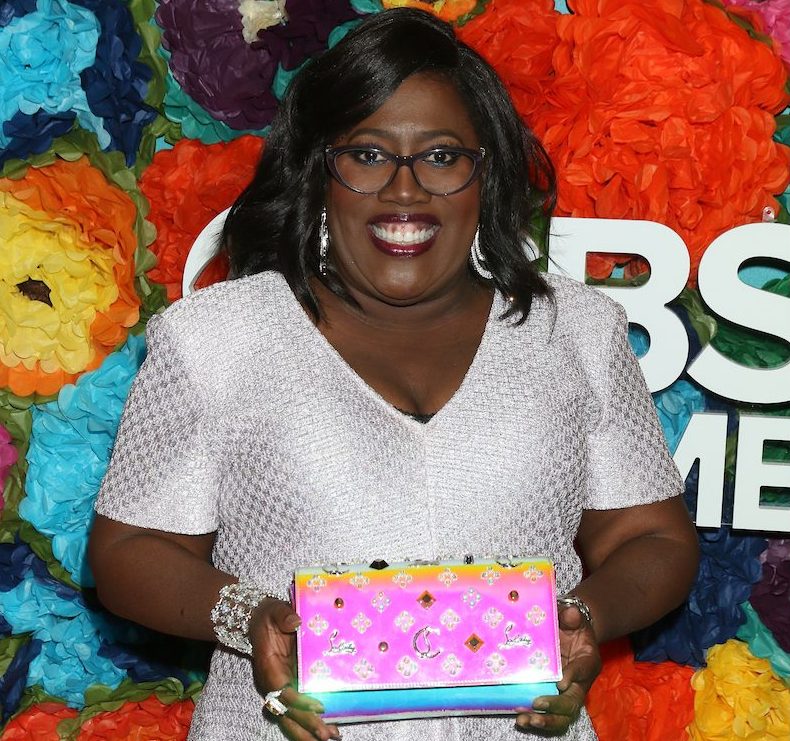 According to Deadline, production has begun on Freeform’s holiday gift-wrapping competition called Wrap Battle.  In the premise, The Talk’s and recent Daytime Emmy Awards co-host, Sheryl Underwood will be moonlighting, of sorts, hosting the series.  The gift-wrapping judges will be Carson Kressley and Soolip founder Wanda Wen.

The six-episode series will follow the journey of nine contestants as they battle to become the ultimate wrapper and take home a $50,000 grand prize. The show will be slated for a winter premiere.

So, what do you think of the gift-wrapping show concept? Sheryl as the host? Comment below.

GMA’s Lara Spencer Says, “I Screwed Up” As She Apologizes For Insensitive Prince George Ballet Joke

I love Sheryl Underwood, she is a funny lady. She looks alot like Missy Elliott and Wesley Snopes no shade lol.

In my best Queen Elizabeth voice…”We are not amused”.

I miss Elvis. Remember when he used to shoot out screens on TV’s!

When Elvis arrived in Hell, I put him in a room with 666 different TVs, all playing horrible TV shows at the same time. And no guns. It was the worst torment imaginable for him. And then the local HellMart was out of peanut butter & bananas, so the King couldn’t even make any sandwiches.

And for those who are shocked, yes Elvis is in Hell. Apparently my Former Employer hated his movies more than He liked his gospel records.

Yeah, and Antonio Brown will end up in heaven! Disconnect!

I think they should have named the show, “Wrap It Up”.

This likely will be lousy. What will make it even worse. I easily could see CBS pushing the thing by having her make a (totally irrelevant and unnecessary) appearance on Y&R where she chats with someone like Nikki about gift wrapping. Ugh.