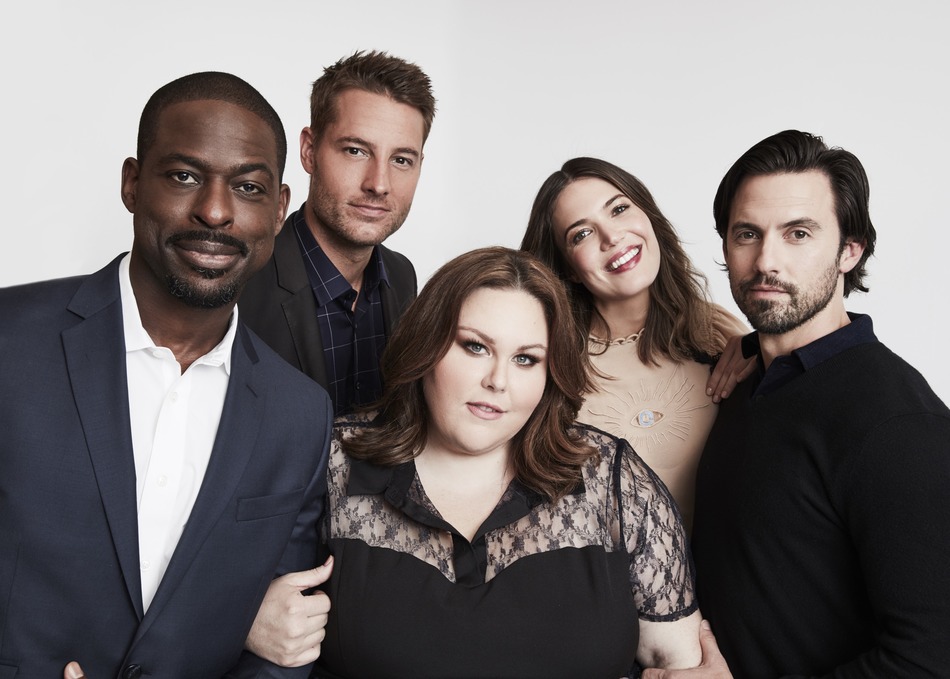 If you caught Tuesday night’s episode of This Is Us, at the very end of it, the series used an end title card to honor the victims in the worst case of anti-semitisim murders in American history – that of 11 people at their house of worship. 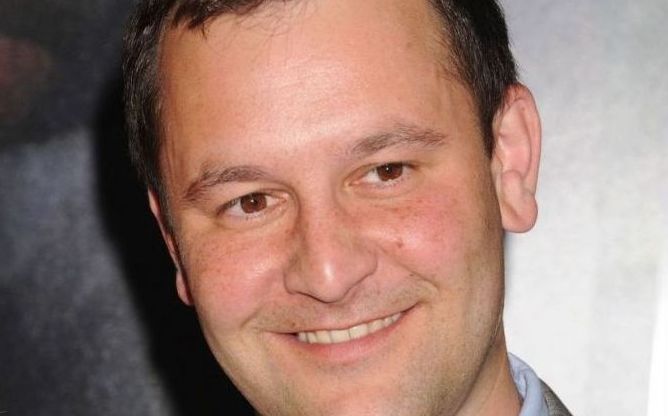 This Is Us, EP Dan Fogelman and the actors of the series, including Mandy Moore, posted the title card on social media after the show aired, as well as letting everyone know of a charity to support the victim’s families and those injured in the gunfire.

Ironically and importantly, Pittsburgh is  the backdrop of where the Pearson drama of the series takes place over three decades. It stars Moore, Justin Hartley, Sterling K. Brown, Chrissy Metz, and Milo Ventimiglia.

The title card read: “Our hearts are broken. We stand with our television hometown of Pittsburgh.  To learn more about gun violence visit everytown.org”

Fogelman added: “Pittsburgh is our #ThisIsUs hometown. If you’d like to donate to Victims of Terror Fund to support the Pittsburgh community, please text: JEWISHPGH to 41444”

So what did you think of the title card at the end of the episode, and the support shown by the cast to help those in need after the horrific and heartbreaking taking of lives last week? Comment below.

WATCH: Live With Kelly And Ryan’s All My Children Halloween Reboot

The card was respectful without being too political. But I want to ask other regular viewers a general question: is “THIS IS US” getting too heavy for its own good? I mean, it’s good drama with terrific actors (Chrissy Metz is simply astonishing) but how about just a bit of humor? I’m starting to feel TOO sad afterwards. Anyone agree?

I haven’t cried this season. It doesn’t appear to be as heavy, IMO. But, I know “it’s” coming! I feel as though it’s really therapeutic. I have to be fully awake and engaged when I watch it. I can’t be sleepy or paying attention to anything else. It’s simply amazing! But, yes, it can be tough to watch, at times (sad, heavy).

I for one am mad. I fell asleep during This Is Us and I wanted so much to see the show. What is wrong with people these days? It is sickening the way people are being shot.I have four mental illness’s and I would never ever do something like this. Not all mentally ill people are sick. I am just saying. I am sorry but I do hope this guy rots in hell. When will this all stop? Enough of hurting and killing people already. We need more love in this world no hate.

God Bless everyone.Also I am a big fan of This Is Us. My favorite actor is Justin Hartley, a little humor would be nice once in awhile. The show is very moving and I just love it.

Very respectful. I’m glad they honored the victims, showed support and acknowledged the horror. Wonderful show that depicts life in all its ups and downs. Fitting that they took the time to express condolences.

Since it seems that “primetime” subjects are still part of this website, I do have to wonder where was the breathless thread heralding the smash success of ABC’s latest series, “The Conners?” (Did I miss it????) As we were treated to one after another article here featuring relentless Roseanne bashing, one would at least expect a follow-up covering the wholly predictable aftermath of the network’s decision to not only fire this woman, but in a particularly vindictive move, kill off her character in a revamped version of what is no longer her eponymous series. Instead, we have crickets! Could it… Read more »

SHAY! It’s funny that you mentioned this, today! I was JUST thinking the same thing. The previews looked awful. My boss told me last week that the show was tanking. I loved the new Roseanne. I wasn’t a fan of the initial series, but the reboot was hysterical. I’m not condoning what Roseanne said/did; however, if a Democrat/Liberal said something similar about a Conservative White Male, we would not be having this conversation. #doublestandard

@AVP….The same thing could be said for the repugnant Alec Baldwin and his flop of a pathetic little chatfest, also on ABC!!! They sure do know how to pick the winners over at that network, eh? But, of course, he gets one chance after another regardless of his extremely bad behavior…double standard, indeed!!! Although I don’t think anyone could truly defend what Roseanne said, I do believe that after all the other impolitic things being uttered these days that it was extreme to be so singularly punitive with this woman, especially given her history of mental illness. If only ABC… Read more »

Shay, Could you be MORE OFFENSIVE! This page is about the murder of innocent Jewish people and a show that honored their lives/paid respect with a mention. This IS NOT the page to air your political gripes about “fair play” to Roseanne. Pick another page you insensitive troll!

Have some respect, Shay, and save your whining for an appropriate page. I don’t even know why Michael Fairman puts the majority of your inappropriate comments through. You’re offensive on every level.

And hypocrite is putting it mildly! You jump on the bandwagon, as usual, and tell Timmm how we shouldn’t be having political discussions on a soap site and yet you’re the first to always open your mouth. You have taken a page which was meant to address THIS IS US and their acknowledgment of the synagogue attack and turned it into one of your hideous diatribes. Shut it!

MY ABSOLUTE FAVORITE SHOW! I look forward to watching it every weekend (on my DVR). It is AMAZING! Everyone is perfectly cast and so talented.