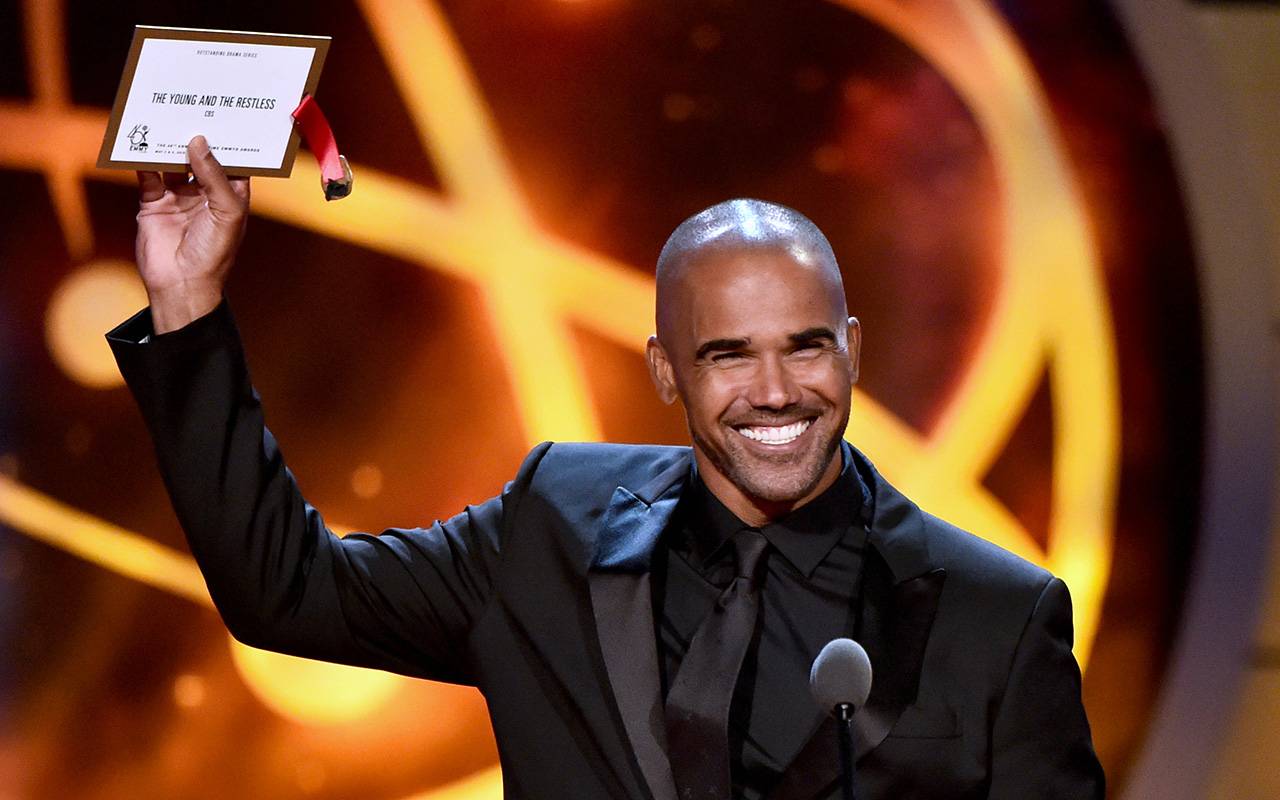 In case you missed the live-stream of the 46th annual Daytime Emmy Awards, NATAS released today the full version available now online.  (However, you can watch it in its entirety below).

The ceremony featured some special moments including: Presenter Shemar Moore taking time to pay tribute to the late Kristoff St. John before giving out the Outstanding Drama Series award; which eventually went to St. John’s show, The Young and the Restless.

Shemar went on to share: “He opened the door for so many of us, myself and a lot of you out there.  So as you continue young actors, carry his torch with pride.”  In the emotional highpoint, Shemar expressed that Kristoff was: “The most iconic, popular, thorough, professional, talented, big-hearted, generous African-American actor in soap opera history.  We will never, ever forget you, my brother.” 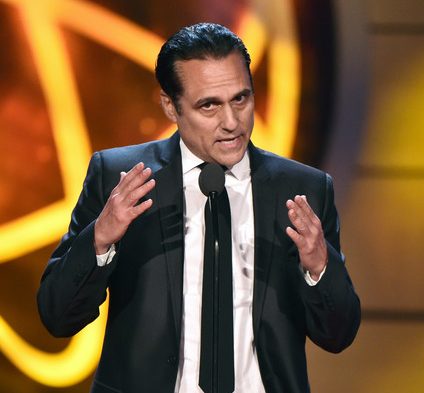 GH’s Maurice Benard (Sonny), who was surprised at his victory in the Lead Actor category, was at a loss for words and delivered a moving speech about his castmates in the Alzheimer’s storyline, and the disease. It has been over 15 years since Benard won his first Emmy for his role as Sonny Corinthos.

Alex Trebek, who previously announced he was diagnosed with stage four pancreatic cancer, won the Outstanding Game Show Host category.  When accepting the award, Trebek admitted worrying about how the sympathy vote would impact his win. “I’m not a big fan of sympathy votes. We should be judged on the merits of our work,” he went on to say. “However, last year, I had just had major surgery to remove two life-threatening blood clots. You think that would elicit a certain amount of sympathy. But I didn’t win, so maybe I’ve been worrying about the wrong thing.  So I’ll do what Sally Field did (referring to her notable Oscar-winning speech).  You guys like me, and you value my work.  I tell you if that’s the case, I can live with that.” 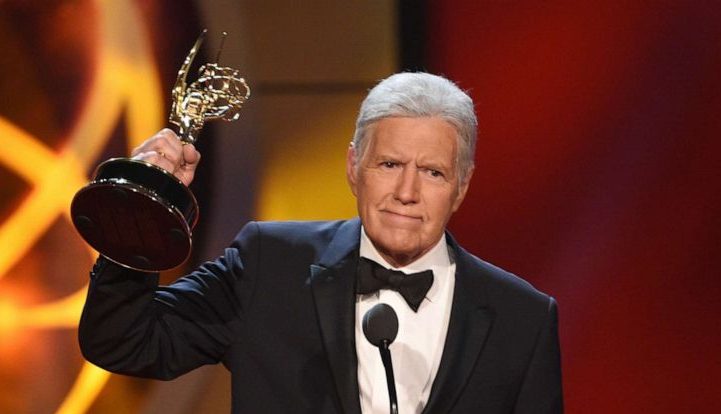 In addition to the above, B&B’s Jacqueline MacInnes Wood (Steffy) was a surprise winner in the Lead Actress category, and Amy Poehler turned out to be Judge Judy’s biggest fan and presented Judy with her Lifetime Achievement Award.

Plus, Max Gail (Mike), who so many people were rooting for; took home the gold for his moving portrayal in the Alzheimer’s storyline on GH, Mal Young won two Daytime Emmys for Drama Series and Writing after being ousted by Y&R, and Kathie Lee Gifford won an Emmy in her final season of  Today with Hoda Kotb and was also honored and delivered a moving speech as she departs daytime.

Watch the ceremony below.  Then, let us know what was your favorite moment in the show? Comment below

thee overall embarrassment… yet I must give thanks to “youtube” for featuring so much weak I have to give thanks to Kathie Lee Gifford… snarky AND gracious all humbled in to a lovely subtle kind effort she put out their. that was all you need do, Kathie… so put out your Christian realism… and let GOD speak for you the serial categories were so weak AND mind numbing .. and once again the stench will not go away… ARGH !!!! I have truly – now given up HOW ON EARTH !!!! the emmy panel disrespected Male Lead : Jon Lindstrom… Read more »

The Emmys : I agreed with the awards to Theo, Gail, Vernee ; however, the others were a no, no . Maura , Jon , and Days should have won. If Marla was in the running , she should have won against anyone in her category. If it was Vernee ,it would be a toss up. Yet, I would probably lean towards Marla.

Just finished watching. Glad I was able to fast forward through most of it. It was nice to see clips of the actors. I don’t watch GH, but Vernee sure served it. Happy to see Jacqui win. Shemar’s tribute to Krisoff was really nice. Thought Mal was a bit self-grandiose in his best drama speech. Was surprised some of the Y&R bigs weren’t in attendance. 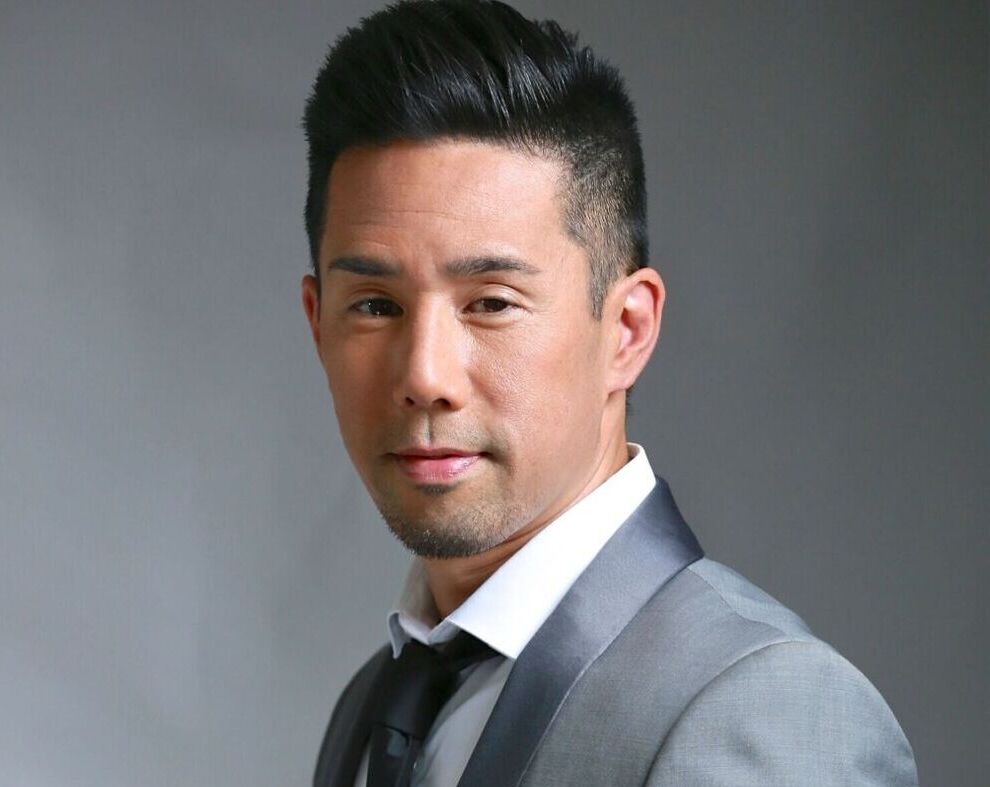 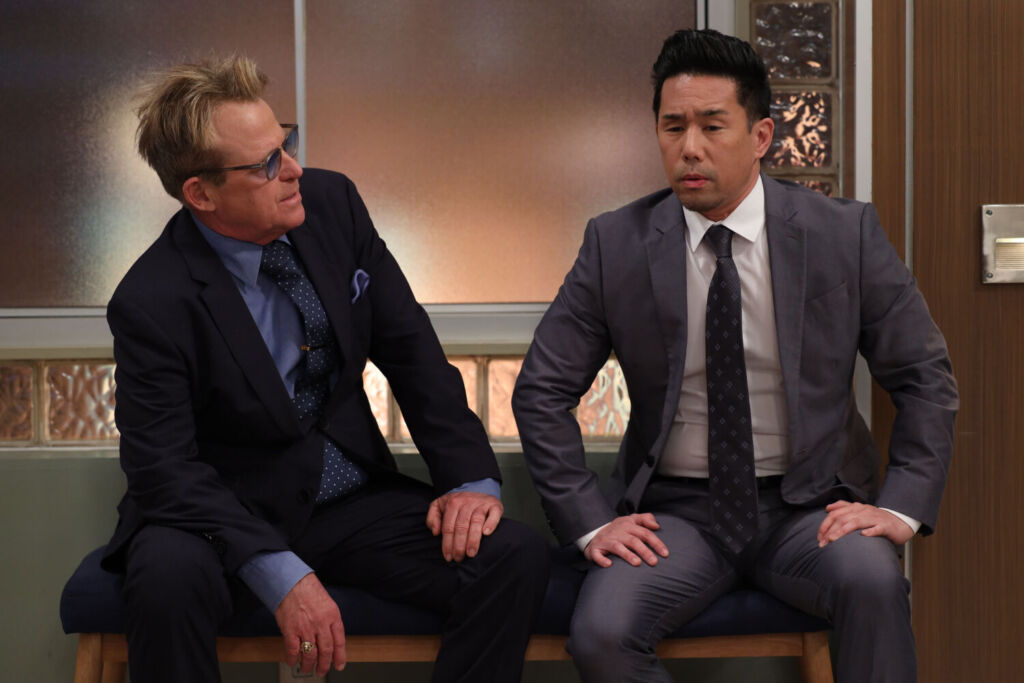